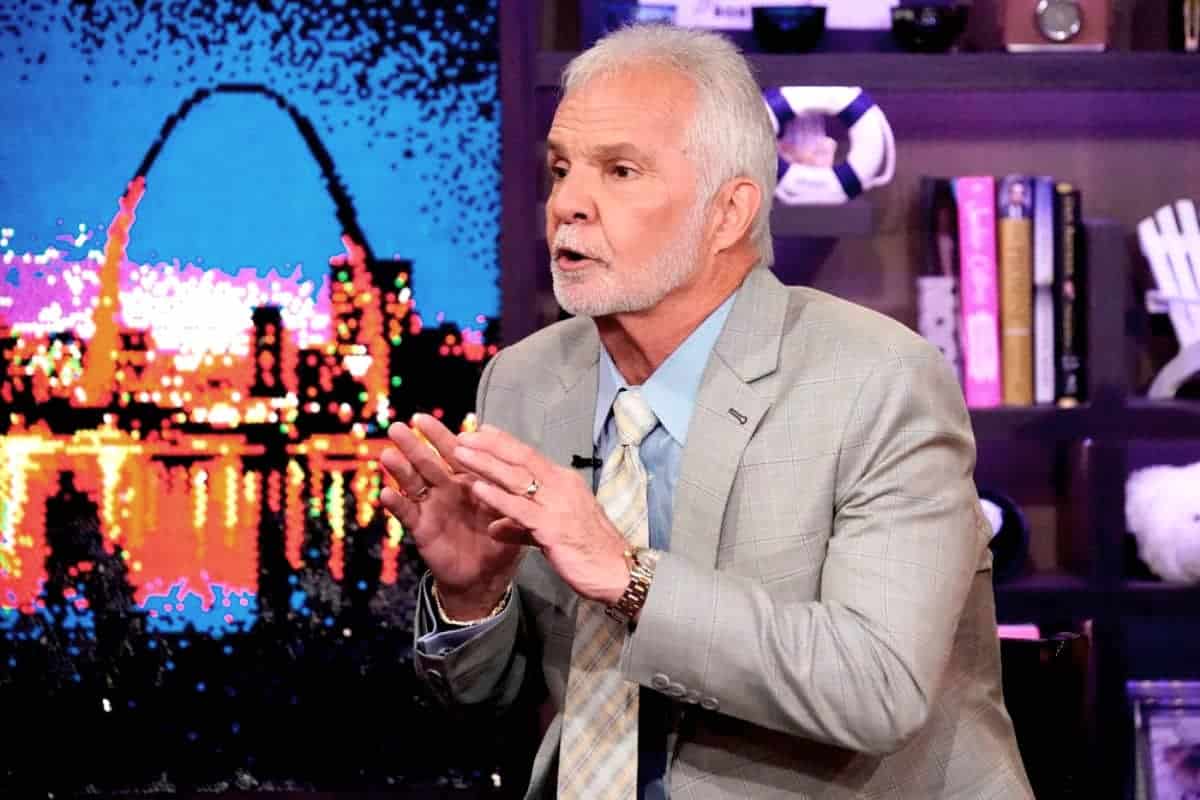 Captain Lee Rosbach reveals he wasn’t even considered for Below Deck and was simply cast “by accident” as he opens up about discussing his son’s tragic death on the show.

It’s tough to imagine Below Deck without the beloved Captain Lee, but according to him, that was the original plan. He says his TV fame came quite unexpectedly as it was something he had never signed up for or even considered for that matter.

Lee made a virtual appearance on The Ellen DeGeneres Show on February 5 and dished on the show as well as its beginnings. He describes the seemingly normal phone call he received from his boss, which unbeknownst to him, would ultimately change his life.

“‘Some TV network wants to do a TV show on the boat and they want to charter it for six weeks,” he said his boss explained. “And all you have to do is go down to St. Maarten [and] drop the boat off.”

Lee’s boss went on to tell him that he would be paid double time just to hang around, enjoy the beautiful St. Maarten scenery, and check on the boat every few days because the show’s production team already had “its own captain” and “its own crew.” However, as it turns out, the captain they had selected bailed at the last minute, which left production scrambling to figure out what to do.

“For one reason or another, the captain that they had selected couldn’t fulfill his obligations,” Lee revealed. “So they had a conundrum because we were already late into the game and they needed a captain, so they said, ‘Well, I guess we’ll use the old guy.’ ”

Also in the interview, the usually stoic captain explains to Ellen why he chose to show a more vulnerable side of himself on the show this season as viewers have watched him reflect on the loss of his son, Joshua Lee Rosbach, to an accidental overdose. Lee says he wants to bring awareness to the ongoing drug epidemic and erase the stigma behind it so addicts will feel comfortable enough to ask for help.

“I don’t think enough people are paying attention to it — they don’t realize that addicts aren’t the dregs of society,” a visibly frustrated Lee explained.

“It crosses all social boundaries,” he continued. “It doesn’t make any difference how much money you have or don’t have; it affects everybody. I don’t believe, in the last two years, I’ve talked to anyone who doesn’t know of someone personally that has paid a steep price for this opioid crisis that we have, and nobody says anything about it.”

Although it’s an uncomfortable topic, even through the television screen, Captain Lee says he’s determined to do his part because somebody has to.

“It’s the elephant in the room that people don’t want to confront, and I just think it has to be, even though it makes you extremely uncomfortable and [it’s] very painful to do so, somebody has to step up,” he proclaimed.