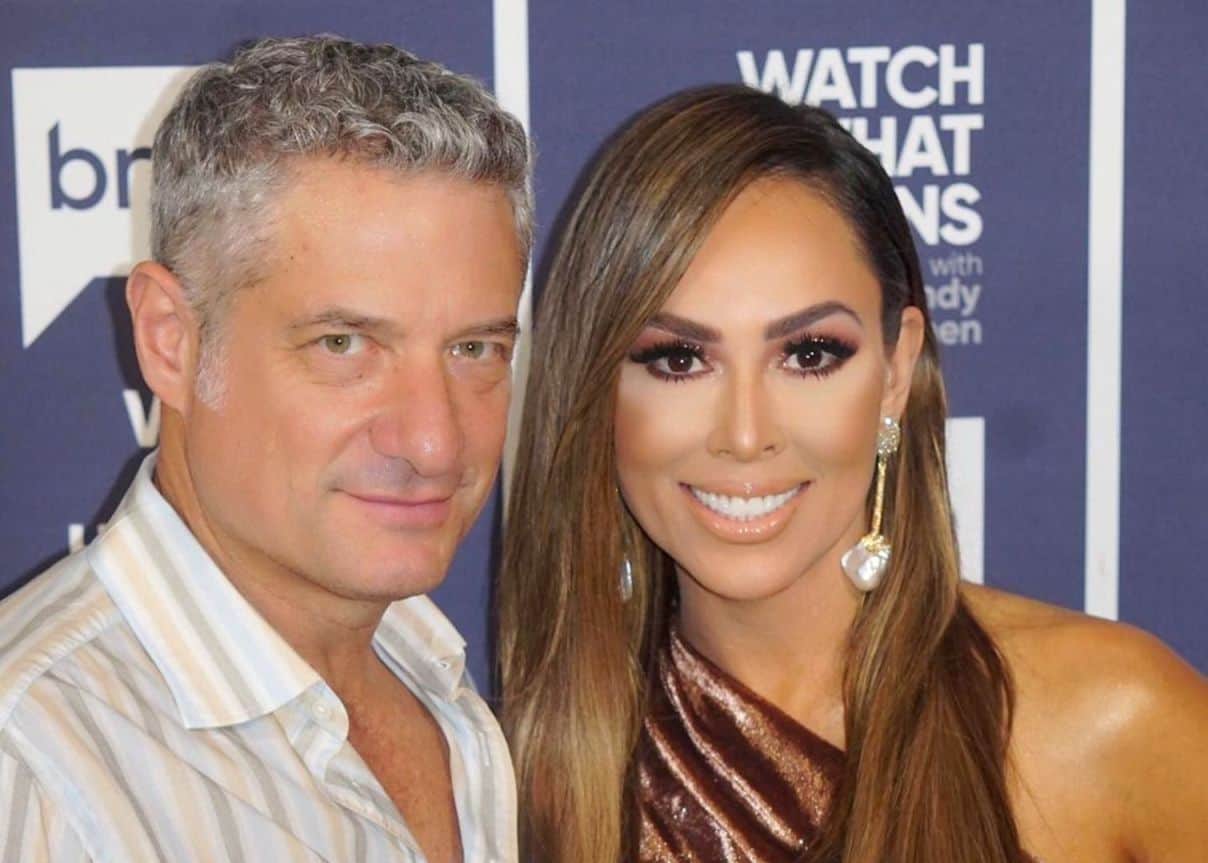 Kelly Dodd says she and her husband Rick Leventhal have contracted Lyme disease.

The Real Housewives of Orange County star shared the scary news on her Instagram Story on Monday as she filmed Rick taking medicine he claimed would cure the disease.

“We tested positive for Lyme disease,” Kelly was heard saying, adding, “I’ve never had contact with a tick in my life.” 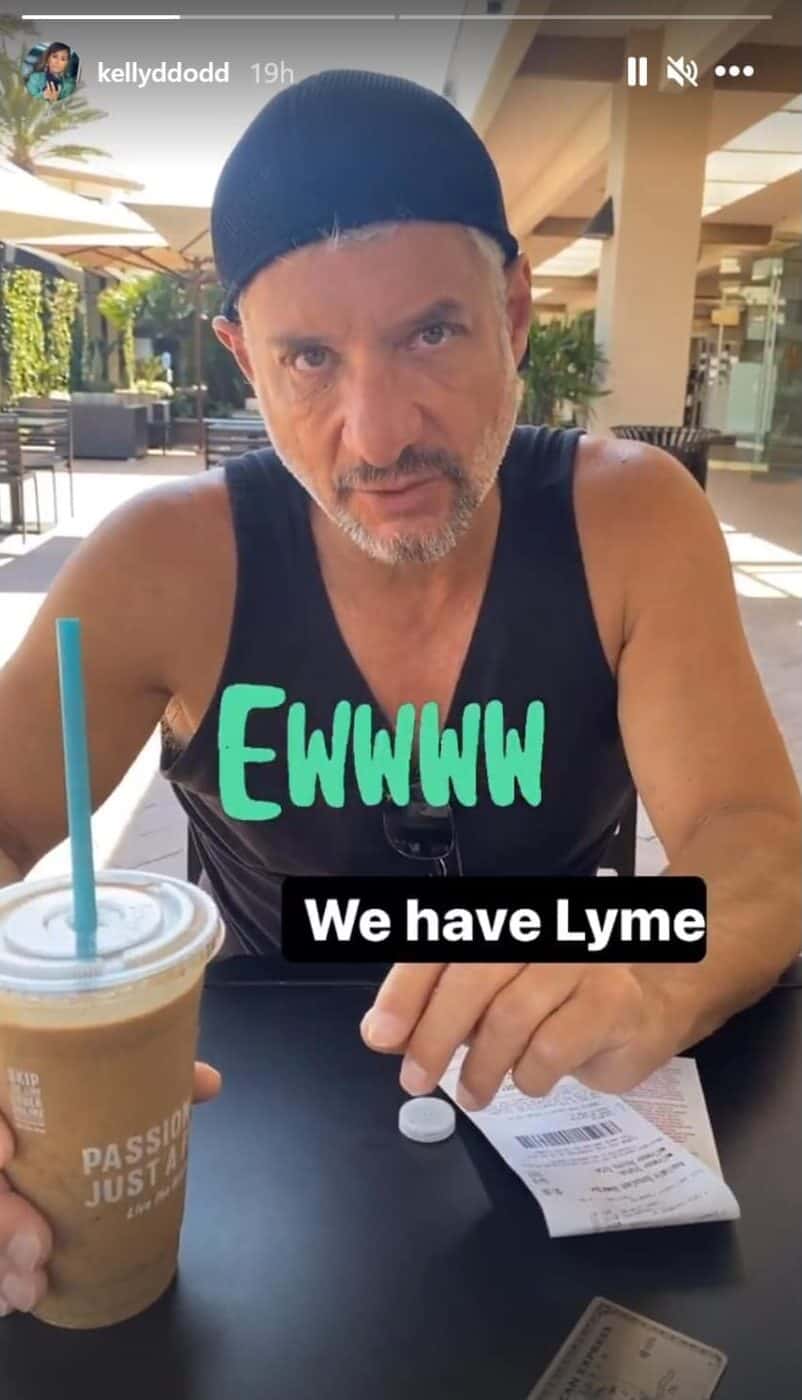 Rick, 61, chimed in and revealed it was his third time testing positive for the disease, which is transmitted to humans through the bite of an infected tick according to the CDC.

Kelly didn’t mention where they may have contracted the disease, but the couple recently traveled to Turks and Caicos for a romantic getaway.

“Bye bye Turks & Caicos we had the best time,” she shared via Instagram on June 13, along with a series of photos from their trip.

Meanwhile, Kelly also joked about her “ferocious” dog Chloe in the Instagram Story as she panned down to film the animal.

“Right my little ferocious dog of all of Newport Beach,” she said after speaking about her and Rick’s diagnosis. 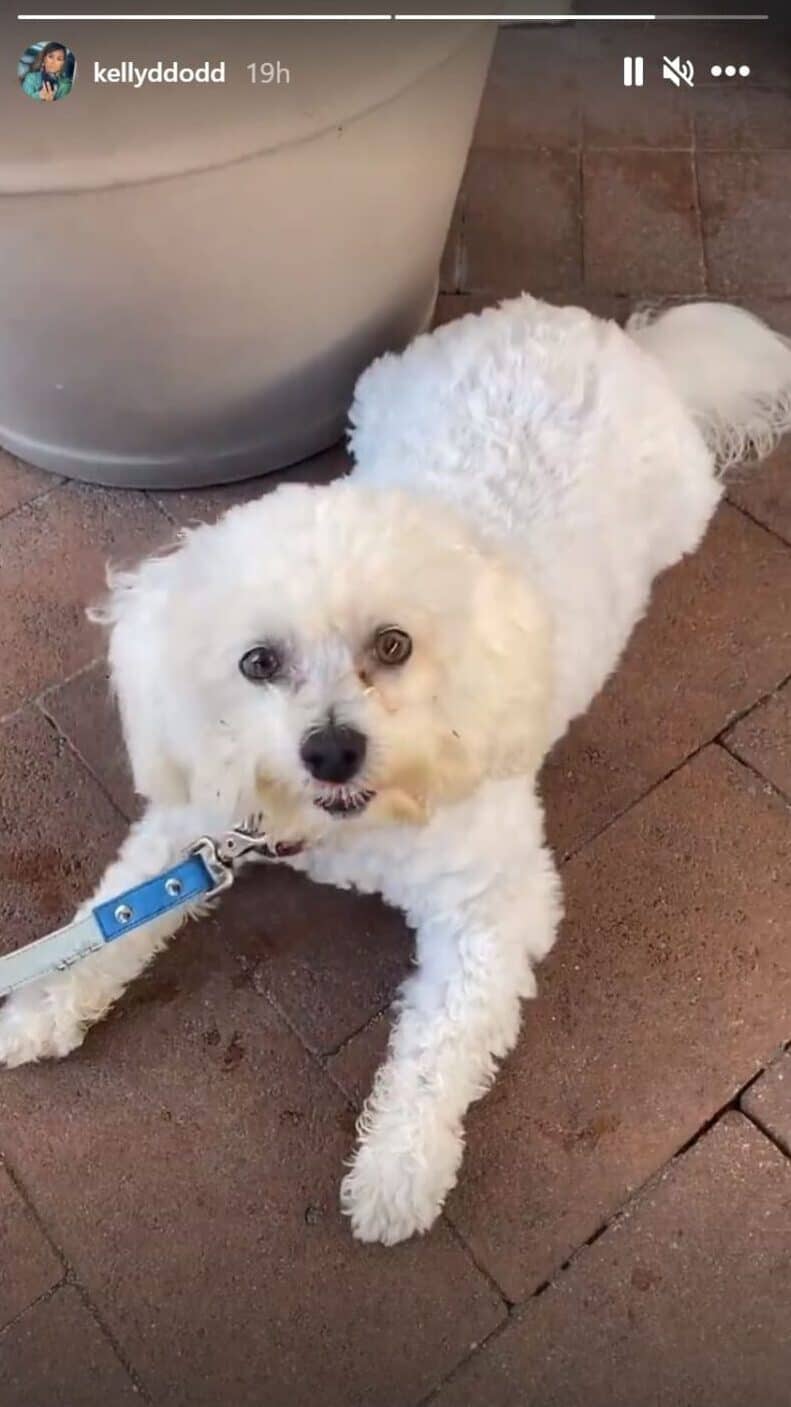 If fans recall from a recent report, Kelly and her ex-husband Michael Dodd were hit with court papers in 2020 after Chloe allegedly attacked multiple people in Corona Del Mar, California. After multiple complaints — and several injuries reported — the court declared the dog to be “potentially dangerous.” But Kelly maintains that Chloe is “a gentle, loving dog.”