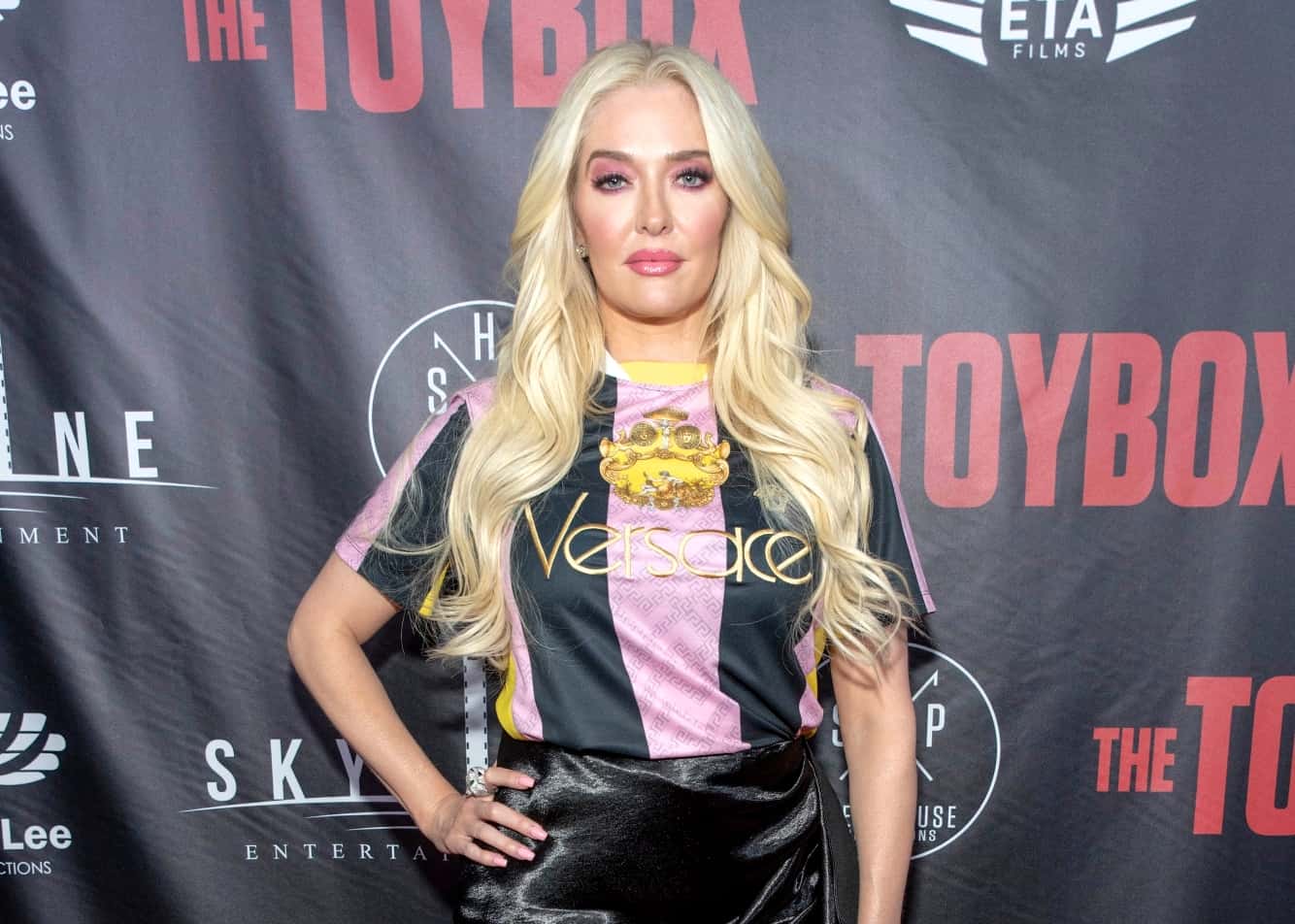 Erika Jayne‘s legal troubles are continuing to get worse by the day as the Real Housewives of Beverly Hills star’s accountant has now been called to court.

Just days after Erika’s divorce attorney was called to court, the reality star’s accountant is now expected to be grilled over her assets. She’s being accused of refusing to turn over “key financial documents” related to her estranged husband Thomas Girardi‘s bankruptcy case.

As a result, the attorneys on the case filed a motion on June 23, demanding that the star’s accountant, Michael Ullman, turn over receipts, bank statements, and pay stubs. Furthermore, they’re asking Michael to also submit any records he has of Erika’s communication with her divorce attorney, Larry Ginsburg.

“Erika has refused to provide access to her management company, her CPA, which also houses her management company, any books, and records of EJ Global or any of her affiliated companies,” the court documents obtained by Us Weekly allege. “As each day goes by, Erika has been publicly dissipating community assets by selling her clothes on public websites, flaunting large jewels on social media and on television, and has done nothing to assist in return structured firm payments being made to her instead of the firm by the California lottery, notwithstanding she was contacted through counsel over twelve days ago.”

As fans well know, Erika has been accused of accepting $20 million from Thomas’ firm, Girardi Keese, and in this latest motion, she’s accused of hiding those assets in her companies, including Pretty Mess Inc.

“At every turn, Erika has used the glam to continue to aid and abet these sham transactions that have been occurring with respect to large transfers of assets from the [Girardi Keese] to Erika,” the motion reads. “Moreover, the Trustee has received zero cooperation from Erika, which is [consistent] with someone hiding assets.”

Attorney Ronald Richards, who was hired by the bankruptcy trustee to investigate the singer’s assets, claims her accountant – who also happens to be her manager –  helped Erika create Pretty Mess Inc. In addition to the bank statements and pay stubs, he’s also requesting that Michael hand over the “XXpen$ive” singer’s Real Housewives contracts and her communication with the IRS per Radar Online.

Furthermore, Ronald has plenty of questions about the car Erika purchased in November and the payments she made to her glam squad.

So far, Erika has maintained that many of her assets were “gifts” from Thomas, so she doesn’t believe she’s legally obligated to return them. Her reasoning for not handing over the financial documents requested is unclear.