‘RHOBH’ Erika Jayne is Selling Her Designer Clothes Again as Office Furniture of Husband Thomas Girardi’s Law Firm is Auctioned Off for $50,000 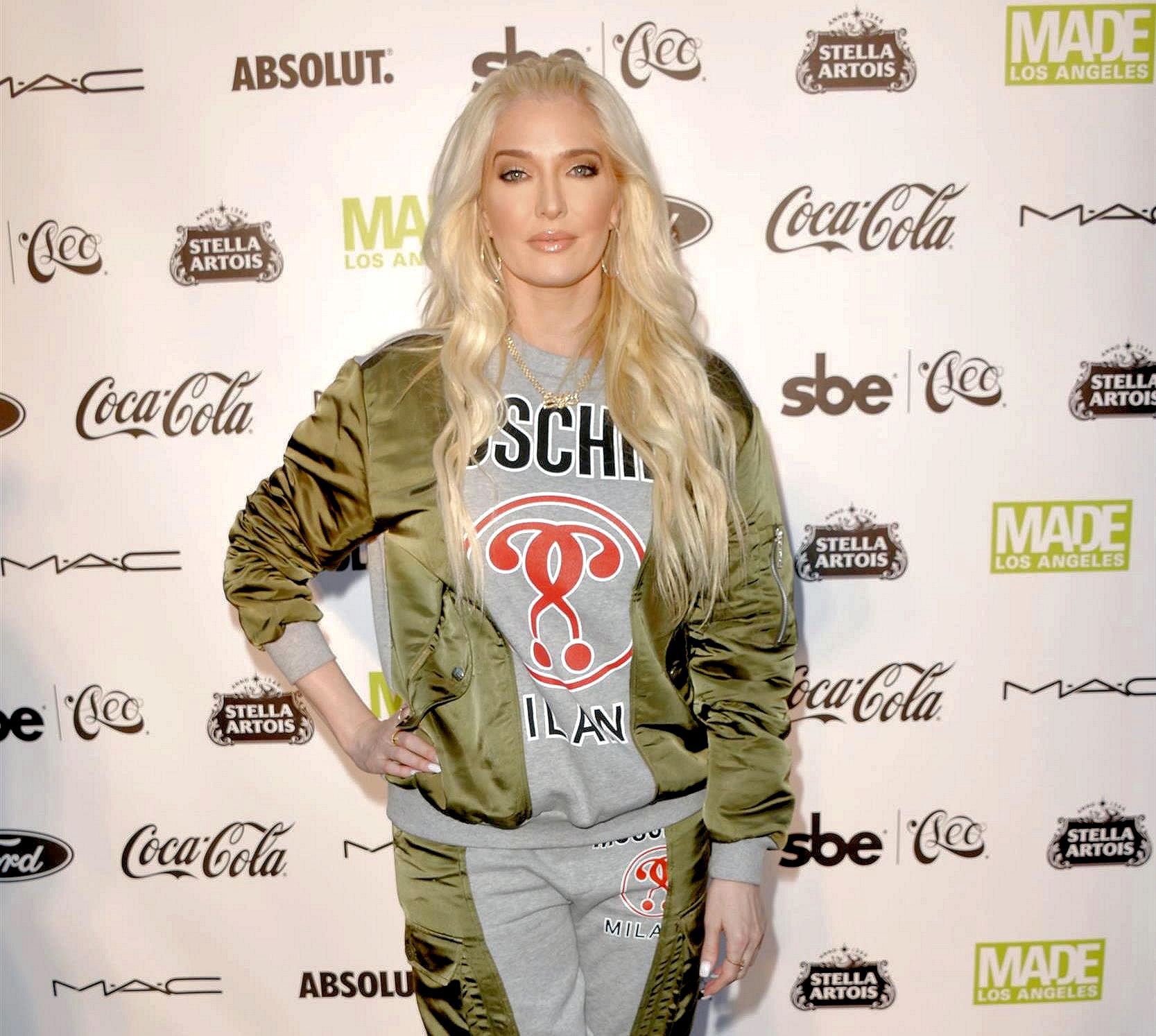 Erika Jayne is attempting to sell off some of her designer duds again.

After being dropped by her attorneys following the airing of The Housewife and the Hustler, which spotlighted the alleged crimes and malpractice of the Real Housewives of Beverly Hills cast member and her estranged husband, Thomas Girardi, Erika has put a number of her designer duds up for sale on a website called Vestiarie Collection.

According to a report from Radar Online on June 16, the items, which range from a couple hundred dollars to several thousand, are from a number of designers, including Moschino, Versace, Alexander McQueen, Balmain, Saint Laurent, Stella McCartney, Chanel, and Gucci. Many of the items have been seen on RHOBH. 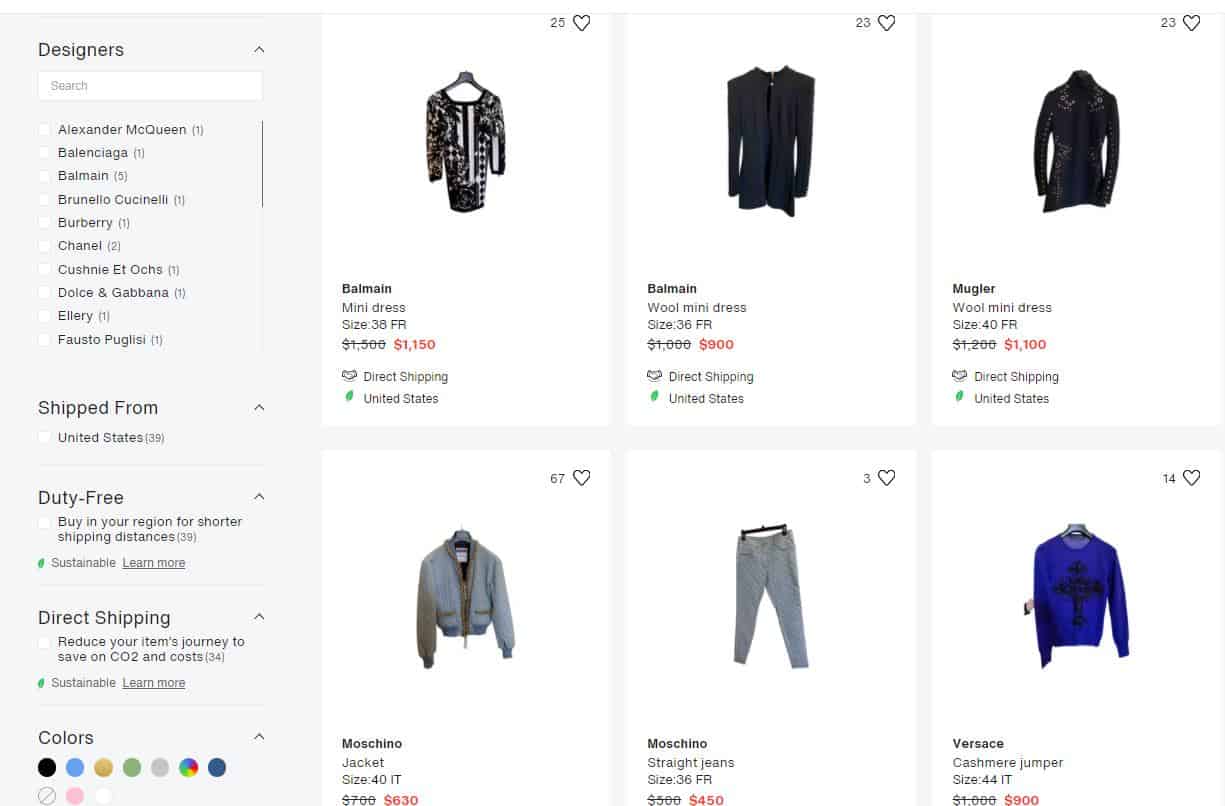 Although some of the pieces were originally listed on the website in October, they were quickly removed after it was suspected that the items may have actually been assets of Thomas, who is currently in the midst of a bankruptcy case.

Months later, it appears that Erika has reached some sort of agreement that allows her sale to be live once again.

According to a second report, which was shared on June 15, Thomas’ office furniture was recently sold off at an auction as part of the ongoing bankruptcy proceedings against him.

In court documents, the trustee assigned to the case is requesting the court approve a $50,000 deal after finding a buyer for “certain items of personal property” once used at Thomas’ law firm, Girardi Keese. As he explained, he believes the sale is “fair and reasonable.”

As RHOBH fans have likely heard, the trustee also recently listed Erika and Thomas’ former marital home, a $13 million mansion in Pasadena, in hopes of using the proceeds to pay off some of Thomas’ many creditors and former clients.