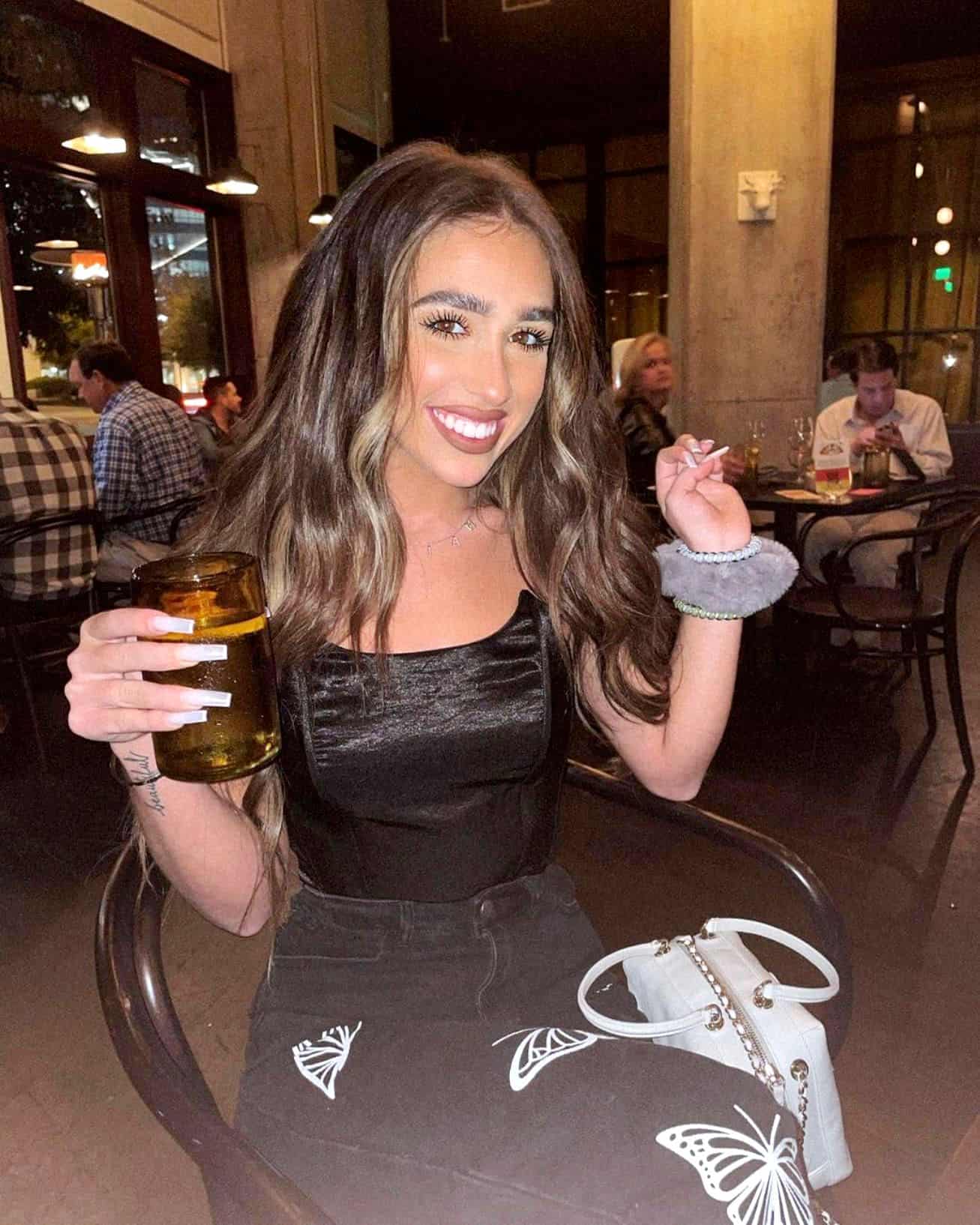 Ariana Biermann shares which cosmetic procedure she’s had done but denies getting a tummy tuck as she reveals how she shed almost 50 pounds.

Ariana and her mom, Kim Zolciak Biermann, caused quite the stir last week by posing in a series of photos while wearing matching leopard print bikinis, which the 19-year-old Don’t Be Tardy star shared via Instagram.

“My best friend. My twin,” she captioned the post. “The hardest working woman I know. I love you beyond mom.”

Following the post, Ariana received a notable amount of criticism in the comments section, so she hosted a Q&A session to clear up any plastic surgery speculation.

One follower asked the reality star if she’s had “liposuction” or “a tummy tuck.” And according to Hollywood Life, she replied, “Nope just worked my a** off.”

Ariana went on to admit that she does have lip fillers — which she doesn’t regret one bit —  after a follower asked if she has had her “lips done.”

“Sure did 🙂 and  I f*cking love them best thing I ever did,” she wrote before denying receiving any type of jaw filler.

As for how she maintains her incredibly toned figure, Ariana shared that cardio is her go-to for staying healthy.

“[I run three to five] miles a day with my waist trainer,” she revealed before noting she also does “rollerblading as [her] cardio.”

Fortunately for Ariana, all of her hard work has seemingly paid off as she revealed just how much weight she has lost over the years.

As fans well know, Ariana’s older sister, Brielle Biermann, has also dealt with her fair share of plastic surgery rumors over the years, which she addressed back in May on Watch What Happens Live.

“They think that you’ve had a lot of plastic surgery,” she told Andy Cohen on the Real House-Kids of Bravo special. “They don’t realize that you look different when you’re 10-years-old to 24. I hope I look f*cking different, alright.”