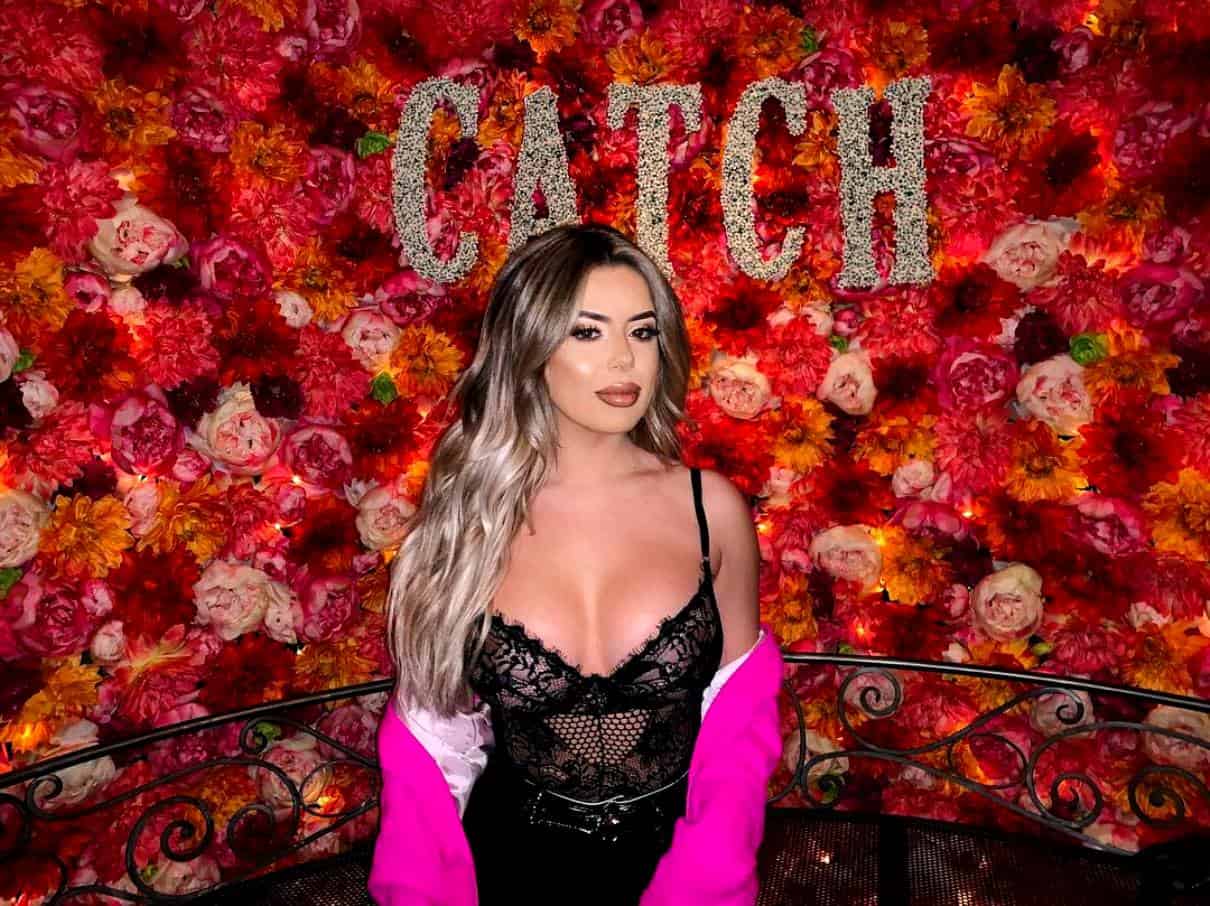 During a recent interview, the Don’t Be Tardy cast member revealed why she’s been clapping back at online haters who’ve criticized her lip injections and addressed her plans for future plastic surgery.

“Because you hear the same comment 24/7. It’s all day every day and it gets annoying,” Brielle explained to Hollywood Life. “Everybody has an opinion, good or bad, and it just gets annoying all of the time and you have to be like, ‘Listen, you don’t know what’s going on.’”

In addition to haters claiming Brielle’s lips are far too big, the 22-year-old has also been accused of having breast and butt implants, which she denies.

While Brielle’s mom, Kim Zolciak, recently said she doesn’t want any of her kids to have plastic surgery until they’re much older, Brielle is already thinking about the many procedures she could have done and when it comes to time to go under the knife, she hopes her critics will “move on.”

“If I want to redo my whole body which one day I probably will and my whole face and everything, it should not affect you!” she said. “It’s not your face, and quite frankly, you don’t have to look at it, just move on from life! I don’t know how you’re so bothered by my appearance! You do you!”

After facing backlash over her massive lips last year, Brielle took to Twitter, where she made it perfectly clear that she would not be quitting injectables.

“BRUH, my lips do NOT look good in photos. I f**king get it. I’m really over y’all saying this as if I’ve never seen/heard it! I’m not changing them! Whether it looks good to u or not,” she wrote.