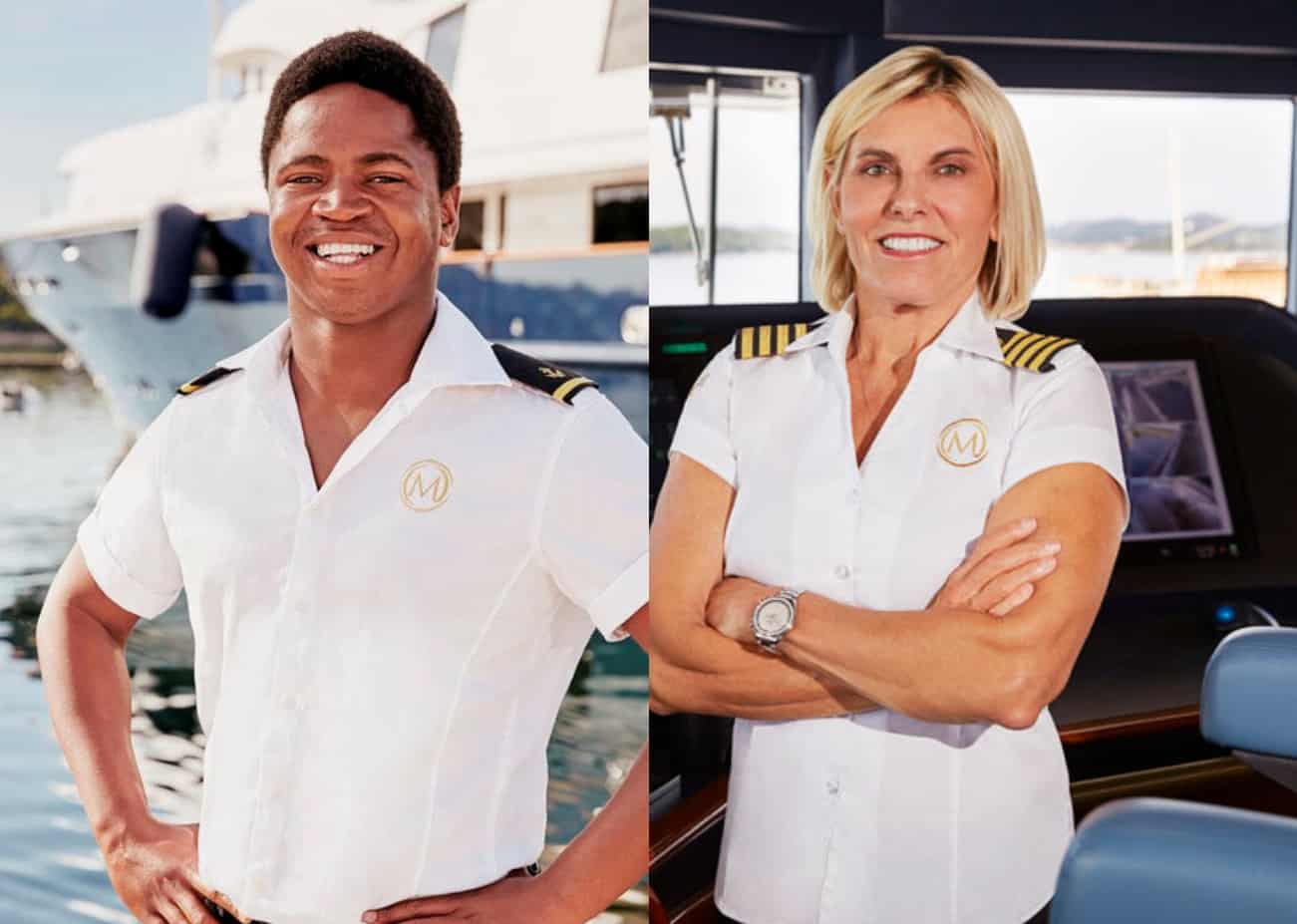 Below Deck Mediterranean star Mzi “Zee” Dempers reveals how he feels about Captain Sandy Yawn‘s leadership skills as he talks “difficult” boatmances and shares if the season six drama is real.

As Zee dished on the new season in a recent interview, he was asked about Captain Sandy’s “tough but fair” management style. As fans well know, Sandy’s approach has been rather controversial at times — especially her tendency to micromanage — but according to the deckhand, he “enjoyed” working with the captain even though he found it difficult to figure out where he stood with her.

“She’s tough but fair. And for me, I thought that at times it was difficult to read her emotions and gauge as to where you stood with her, which obviously makes things quite difficult, because you want to always be on your best for the captain and get an understanding,” he told Nicki Swift in June. “But at the same time, she was very understanding and gave opportunity. If she saw that you were eager to actually progress in your yachting career, should she give you opportunity and try to train you and teach you, and I don’t think you find that very often. So I think she was great.”

If fans recall, the season six trailer teased a possible boatmance between Zee and Courtney Veale after the pair shared a kiss during a wild night of partying. Though he didn’t reveal whether the kiss turned into a full-on fling, he did discuss how difficult finding love on a yacht can be.

“I mean, it’s difficult to fight love. The heart wants what the heart wants,” he shared. “And at times, obviously, it can make and break situations, obviously because you’re living in such close quarters. So I think boat romances are a little bit more difficult to navigate than a relationship in real life. But I do think it’s part of life. So it’s going to happen whether you like it or not at times.”

As for whether or not the season six drama is authentic, Zee seemingly hinted that the show’s editing definitely amped up certain situations, but he claims he never felt any pressure to create drama from producers.

“I think that realistically you have cameras around you all the time. And if you’re doing your job, if you’re doing any profession, if you’re getting filmed all the time, everything can get created into drama,” he explained. “If you’re sitting for 24 hours and you’re getting filmed all the time, things can get edited in a certain way to make it look dramatic. So, for me, I thought there was no pressure or anything like that from production. It was all very genuine and very real. There’s just, obviously, there’s so much footage at the end of the day.”