Home Below Deck Mediterranean VIDEO: Watch the Below Deck Med Season 6 Trailer! Captain Sandy and Malia White Butt Heads Over Injury as a New Boatmance is Teased and a Stew Seemingly Quits

VIDEO: Watch the Below Deck Med Season 6 Trailer! Captain Sandy and Malia White Butt Heads Over Injury as a New Boatmance is Teased and a Stew Seemingly Quits

by Emily Campbell May 28, 2021 55 comments
ShareTweetWhatsappPinterestRedditTumblrMailFlipboard 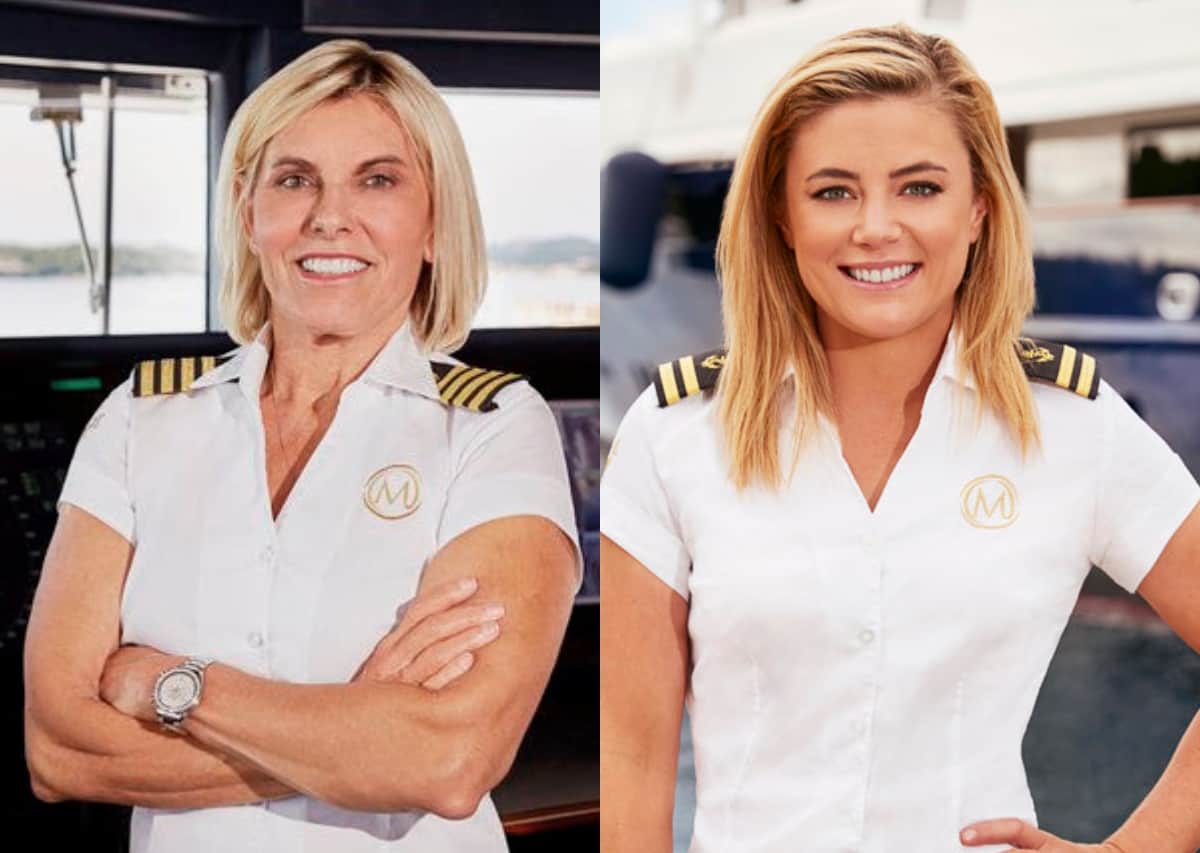 The Below Deck Mediterranean season six trailer is here, and though there are plenty of new faces, there are a couple of familiar ones as well.

As expected, Captain Sandy Yawn is back, but so is bosun Malia White, who seemingly lost a number of fans due to her involvement in former chief stew Hannah Ferrier‘s firing in season five. If fans recall, Malia took a picture of Hannah’s CBD pen and Valium and sent it to Sandy, which led to Hannah’s exit after five seasons on the show.

However, despite Hannah’s absence, the show must go on, and the trailer teases a dramatic season ahead.

The clip immediately introduces viewers to deckhand Mzi “Zee” Dempers by showing him falling backward into the bushes as he laughs and says, “No! This is not okay!”

“Guess what? I’m your chief stew now,” she tells the camera. “This is how you do it.”

After plenty of twerking and partying, the first boatmance is teased when stew Courtney Veale is told by someone off-camera that she kissed Zee the night before.

What?” she gasps. “We kissed last night?”

It’s unclear if she has actual feelings for the deckhand, but he’s seen saying, “Love at first sight. Love at first night.”

Malia chimes in by stating, “Boat romances… they’re dangerous,” before the clip cuts to her drinking heavily and slurring her words after chasing tequila with white wine.

The drama then really kicks off as Katie is seen yelling at Lexi Wilson, and she tells the stew she’s “pissed off” at her.

“I don’t care. I’m, like, leaving,” Lexi says before returning to her phone call with her mom and saying, “Hey, Mom, I’m quitting this boat.”

Viewers also get a peek into a dramatic argument between Captain Sandy and Malia after the bosun failed to report an injury.

“I’m not a chief officer,” Malia says while attempting to defend herself.

“I don’t give a f*ck,” Sandy loudly fires back. “You should have come to me that he was hurt!”

It’s unclear if it’s the same member of the deck crew that suffered the injury, but a deckhand is then seemingly transported to the hospital after experiencing chest pains and high blood pressure.

Finally, after a severe storm, a kitchen fire, and more drama on deck, Sandy says, “If we’re not challenged then we won’t grow.”

Below Deck Mediterranean premieres Monday, June 28, at 9/8c on Bravo.