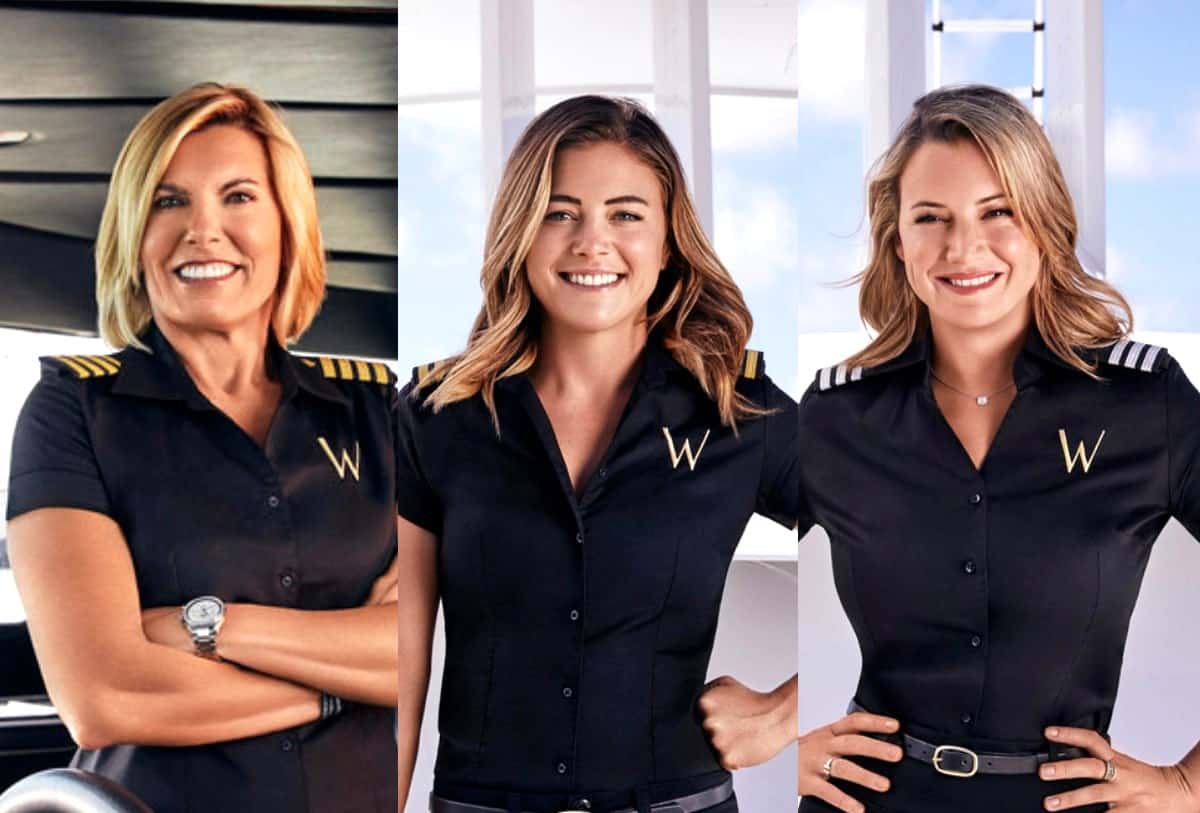 After the dramatic firing of long-time Below Deck Mediterranean cast member Hannah Ferrier this season, Captain Sandy Yawn and bosun Malia White have a few thoughts on how it all went down.

Speaking with Andy Cohen on Monday’s episode of Watch What Happens Live, the two revealed that they have a few regrets about how it was handled and also responded to the intense social media backlash. Plus, Malia dished on her split from ex Tom Checketts.

When Andy first questioned Malia about if she had any “regrets” for her part in the firing, she said she “definitely” had a few things she wishes she could have done differently.

“It was my first time ever having to do a ‘drug recording,’ so I obviously could have handled it a lot better. I wish I would have maybe spoken to Hannah first or kinda given her a head’s up, but overall the drugs had to be recorded — that’s my job, that’s all of our jobs,” Malia stated. “But how I handled it and like, the finesse of all of it and the language I used definitely could have been better. I’ll learn from this.”

As for Captain Sandy, she shared that she wished she could have “sat down” with Hannah for a “real conversation,” but she ultimately defended her actions by noting that she had to do “what’s right” and “follow maritime law.”

“I wish Hannah well, she’s always wanted to be home and have a baby and I think psychologically, Hannah probably sabotaged herself, because she really didn’t know how to leave, and I think maybe that was her exit,” she revealed. “I think it was a subconscious thing, because all she said was [that] she didn’t like her job, she wanted to get married and have babies and now that’s what she has, so that’s wonderful for her. Will we see Hannah back next season? Probably not because she’s pregnant and she’s in love. I feel bad that people think that I’m the reason Hannah got fired when Hannah’s the reason — Hannah fired herself, I didn’t fire her.”

Malia then continued with that same thought, noting that there was “more” than what people saw on camera and that the crew’s “jobs come first.”

“Captain Sandy is an actual captain, this is an actual vessel at sea with real crew members, camera men’s lives at sea, and we have a job and a duty first and that’s all it was,” she stated. “It has nothing to do with drama, it has nothing to do with ‘plot twists.’ Before anything, our actual jobs come first. Had Hannah had the correct paperwork or the pen wasn’t CBD, then she would still be at her job. People don’t wanna put fault where fault lies, but had everything been by the book, she would still have a job.”

Moreover, Andy prodded Malia about her recent shocking split announcement from boyfriend Tom, who was officially brought on the crew to serve as chef after Kiko Lorran‘s departure.

Malia noted that she’s “very much single,” and she was hesitant to go into full detail what happened. However, she hinted at a possible tryst behind her back, citing some “bad apples out there.”

“My understanding was that you were kind of open while you were away and then you came back together, or maybe I was wrong?” host Andy asked.

“Well I think I was wrong about that, too,” Malia laughed. “I really don’t wanna get into it but … Tom and I are done, I’m single, and that’s the downside of this industry. It’s really tough to work apart and work on these boats because obviously you’ve seen it, attractions happen and things happen.”