Hannah Ferrier Opens Up About “Really Disappointing” Departure From Below Deck Mediterranean, Plus Sneak Preview of What’s Still to Come on Season 5 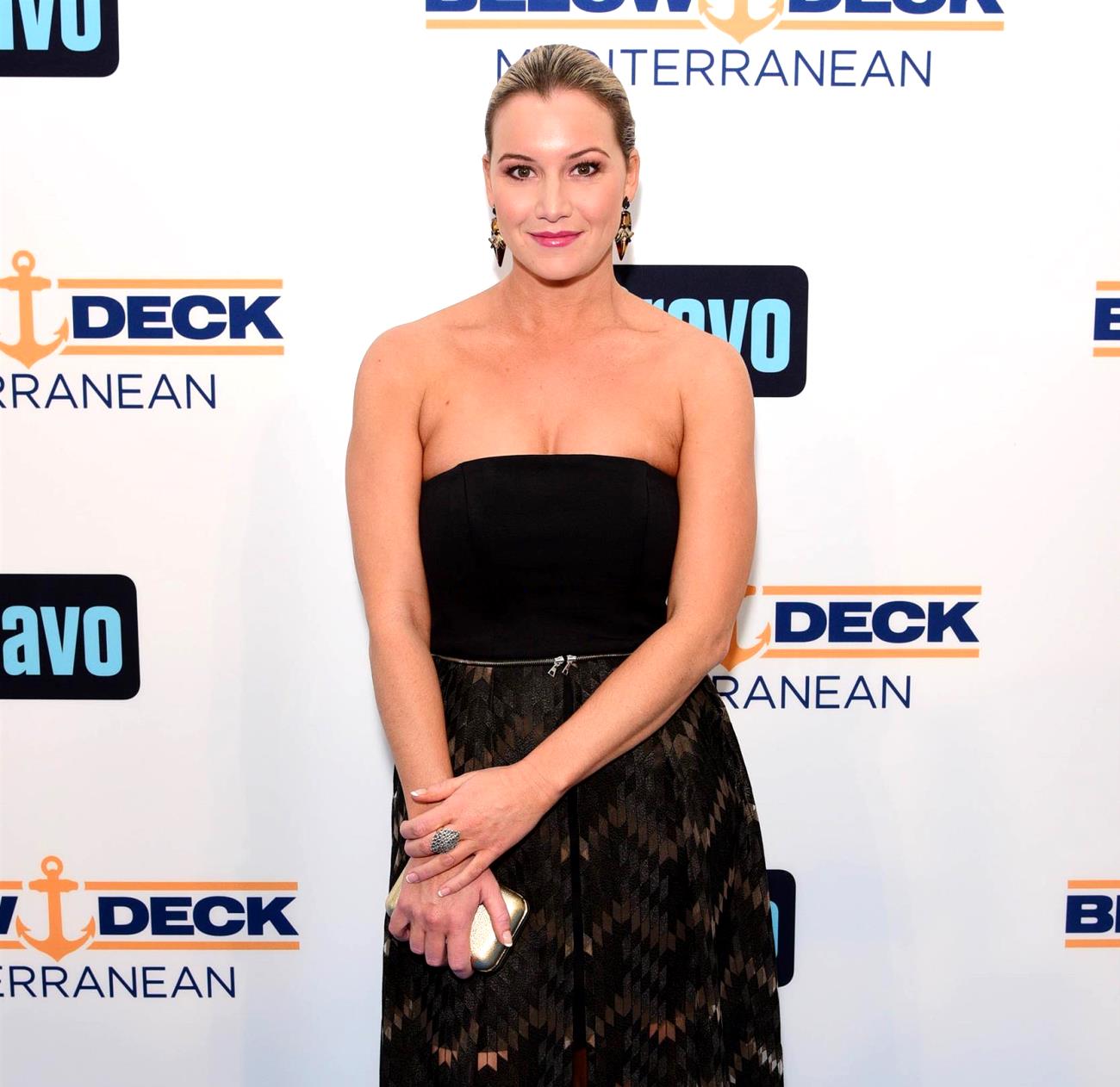 After a shocking departure in last night’s episode of Below Deck Mediterranean, longtime cast member and Chief Stew Hannah Ferrier is speaking out.

During the episode, Hannah was dismissed from The Wellington crew after Malia White sent Captain Sandy Yawn a photo of Hannah’s unregistered Valium and vape pen on board.

Captain Sandy noted Hannah’s “hyperventilating at 4 a.m.” and drama with Malia as part of the reason for her dismissal, but she also pointed out the incredibly strict maritime laws that would result in the captain losing her license over the ordeal.

“It was just really, really disappointing to me,” Hannah noted in a recent interview with Bravo’s The Daily Dish. “I felt like it got handled really badly. If you weren’t there, you can’t really judge. I guess I’m just disappointed because I feel like I should’ve been given at least the respect of a sit-down conversation where it could be, ‘This is what we’ve found. Can you explain?’ And it could’ve been a back-and-forth, as opposed to such a drastic measure taken without so much as a conversation after. You know, that was my fifth season with Below Deck. So, I was really disappointed in that, but then I also know that at the end of the day, she is the captain.”

Hannah went on to share how much she regretted the situation because of “how it finished,” adding that if she knew it was going to end in that way, she probably wouldn’t have done it.

“As sad as I am to be leaving on this really dark, horrible note, I would never ever regret my time in yachting. It molds who you are as a human being and who you will always be. Working in yachting is like the highest of highs and the lowest of lows; it’s just I’m done with the heart attack,” she shared. “It makes me sad that I’m leaving yachting, but at the same time, I think that this next chapter of my book is going to be so much better, even though yachting was such a fantastic chapter.”

Hannah’s next chapter is definitely an exciting one, as the reality star announced in June that she was expecting her first child with her boyfriend Josh. She revealed last week on Instagram that they’ll be welcoming a baby girl due in late October.

Meanwhile, the seas are still stormy for the remaining crew as season five sails on. In a preview for what’s to come, a new stew is coming to help out the interior after Hannah’s departure.

“Our new stew seems nice,” Malia says in the preview, while Captain Sandy tells the new crew member as she welcomes her aboard, “I’m so happy you could come.”

Relationship drama also heats up as Jess More and Rob Westergaard, as well as Bugsy Drake and Alex Radcliffe, continue to navigate the rocky waters of their partnerships.

Newcomer Tom Checketts also gets tested in his new post as chef, and he often spars with Captain Sandy as his girlfriend Malia seems to be caught in the middle.

“This is yachting, folks. It’s emotional, it’s tiring, it’s about a team,” Captain Sandy says to her crew at the beginning of the clip. “I want us to be champions, not at each other’s throat.”