Home Below Deck Mediterranean Lexi Wilson Blames Editing for Her Behavior Towards Chef Mathew Shea on Below Deck Med, Plus Did She Really Quit the Show?

Lexi Wilson Blames Editing for Her Behavior Towards Chef Mathew Shea on Below Deck Med, Plus Did She Really Quit the Show? 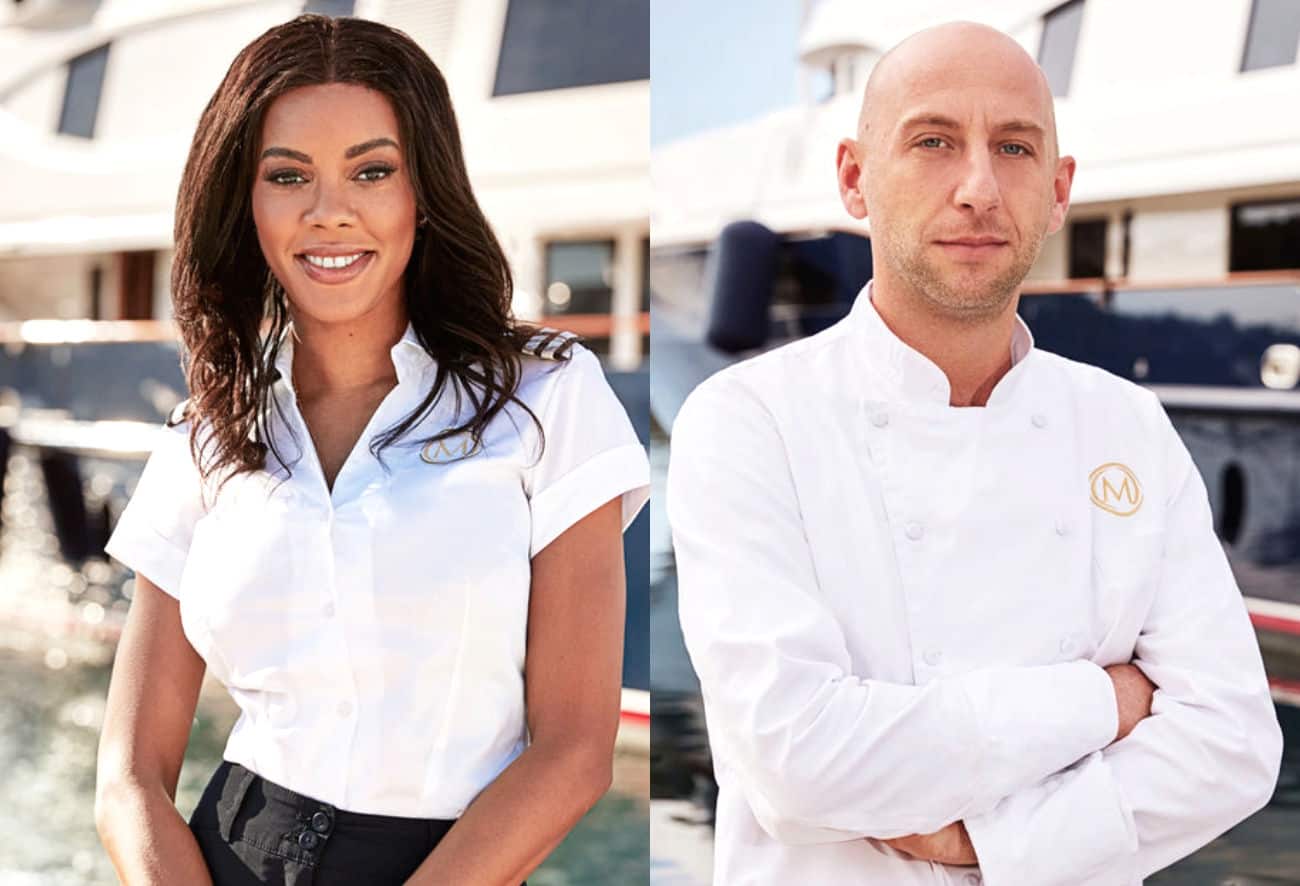 Below Deck Mediterranean star Lexi Wilson teases whether she quit the show and addresses her drama with Chef Mathew Shea.

As fans have likely seen in the season six trailer, Lexi seemingly quits the show after a spat with chief stew Katie Flood. After Katie tells the second stew she’s “pissed off” with her, Lexi responds, “I don’t care. I’m, like, leaving.” Then, she tells her mother over the phone that she’s “quitting this boat.”

Lexi recently opened up about her role on the show when she hosted a Q&A session on her Instagram Story. And of course, fans wanted to know if she really left the boat.

“Yes and no,” she revealed to her nearly 4,000 followers per Showbiz Cheat Sheet.

Interestingly, unlike her co-stars, the former beauty queen had not mentioned the show on Instagram at all until this week. In fact, her bio actually read “No Longer in the Yachting Industry” until she finally updated it to say “Official member of Below Deck Mediterranean 6″ around the same time she hosted the Q&A.

Nevertheless, it seems the stew didn’t enjoy her time on the boat judging by her response to a fan who suggested the season will be a good one.

“Well,” she replied, along with two sad face emojis.

As for her recent drama with Chef Mathew, she claimed editing played a huge role in their argument. If fans recall, Lexi’s behavior toward the chef — who happens to be her superior — appeared rather disrespectful, especially when she helped herself to some lamb he had made for the charter guests. But, according to her, viewers only got a snippet of what really went down as she seemingly claimed she had permission to eat the meat.

“[Twenty-four] hours and the camera is rolling but only 47 minutes is aired (let that sink in),” she explained. “Then they have to adjust the hours to fit the 40 minutes! A few things though: I never walked into the galley [and] pick up without asking.”

She added, “It was scraps. Literally scraps on a bone. [Two] pieces of bones. Now I understand when an industry friend told me it’s not the cameras you should be concerned about it’s the editing.”