Below Deck Med Charter Guest Says She Was Prepared to Leave Season 6 Crew $100k Tip, but Left Bare Minimum Due to “Sh*t” Service 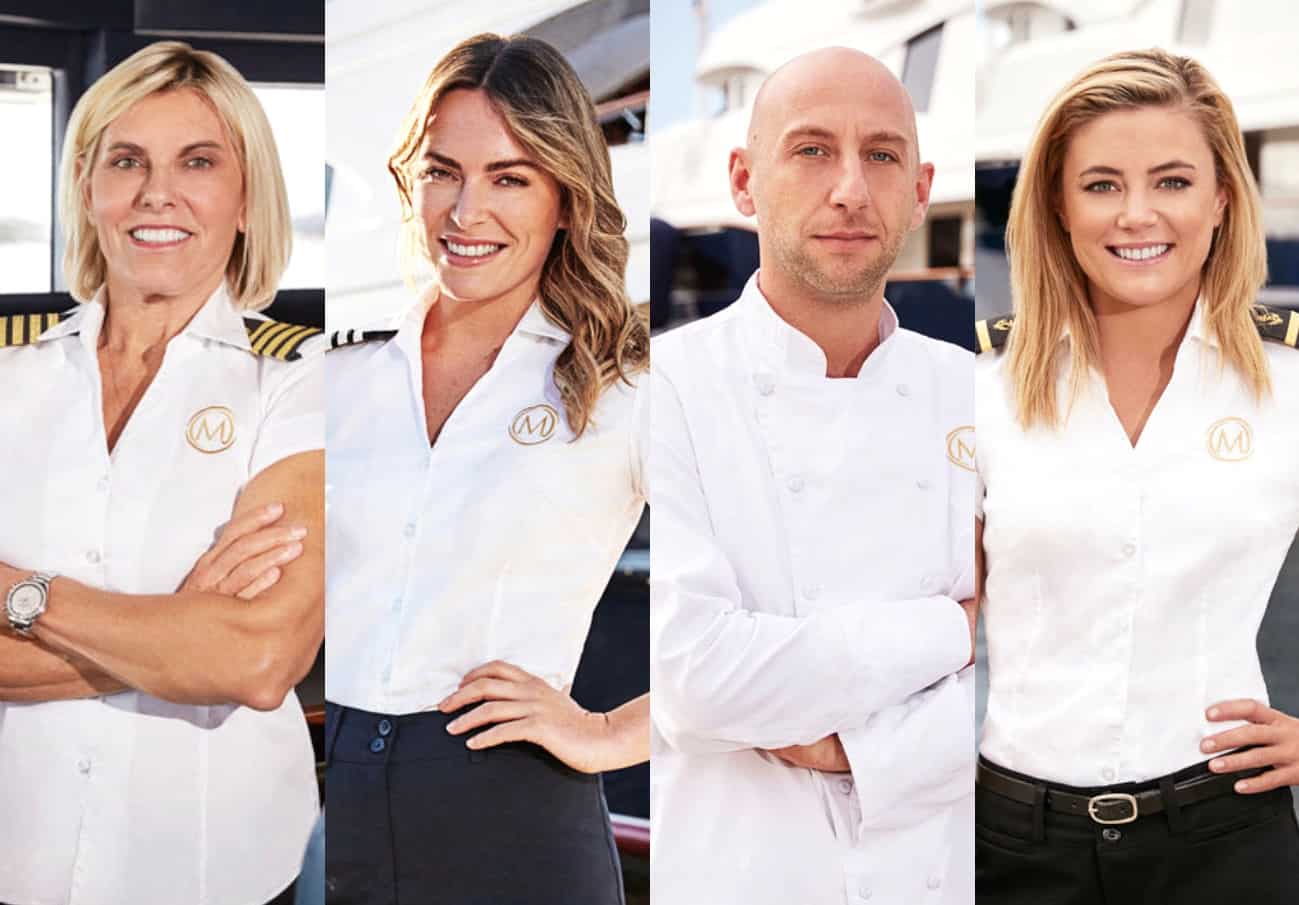 Below Deck Mediterranean charter guest Terez Lauren says the service she received from Captain Sandy Yawn and crew was less than poor.

Though Terez was full of compliments as she handed over a $25,800 tip for the crew, she recently claimed she would have tipped as much as $100,000 if the service had been great. However, she felt the season six crew only deserved the bare minimum.

The charter was a bit of a disaster at times, but viewers watched as the crew tried to pull off the wedding Terez had requested. Apparently, though, she was not too happy with the result. However, since she has also worked in the service industry, she refused to go lower than the standard amount.

“I come from [the] service industry so 20 percent is minimum,” she said. “Had they crushed it, [we] would have given them so much more.”

Though Terez believes she left a low tip, it was actually higher than the average tip in season five, which was $20,000. Producers revealed this tidbit after one charter guest tipped the cast $17,000, leaving them very disappointed.

At the time, Sandy tried to cheer her crew up. “It doesn’t matter what the client thinks about you,” she said during the tip meeting on the 2020 episode. “It matters what I think about you. So every one of you has done an amazing job.”

However, the guest who left the tip, Justin Thornton, was furious with Captain Sandy and the show’s producers for making him appear cheap.

“Thank you Bravo … sure did a good job making it LOOK like I gave a bad tip! That’s reality TV for ya,” he quipped via Instagram following the episode. “They told me average was 15k so I said let’s do 17k … that’s 23.4 [percent] if prorated out so get off me.”

Still, Justin’s $17,000 tip is nowhere near the lowest tip Below Deck‘s Captain Lee has received. Back in season one, Lee and his crew received a measly $5,000 after doing everything in their power to please the “problematic” guests.

“I think the whole crew was [insulted],” Captain Lee recalled on the season eight Below Deck: After Show. “Especially given the fact that this group was very, very high maintenance, just because of their attitude. I mean, I even took the guy golfing — and I let him win.”