Home Featured Posts Here Are The Men Who Have Dated Multiple Real Housewives: The Top 8 Housewives Players! Plus, Open Post 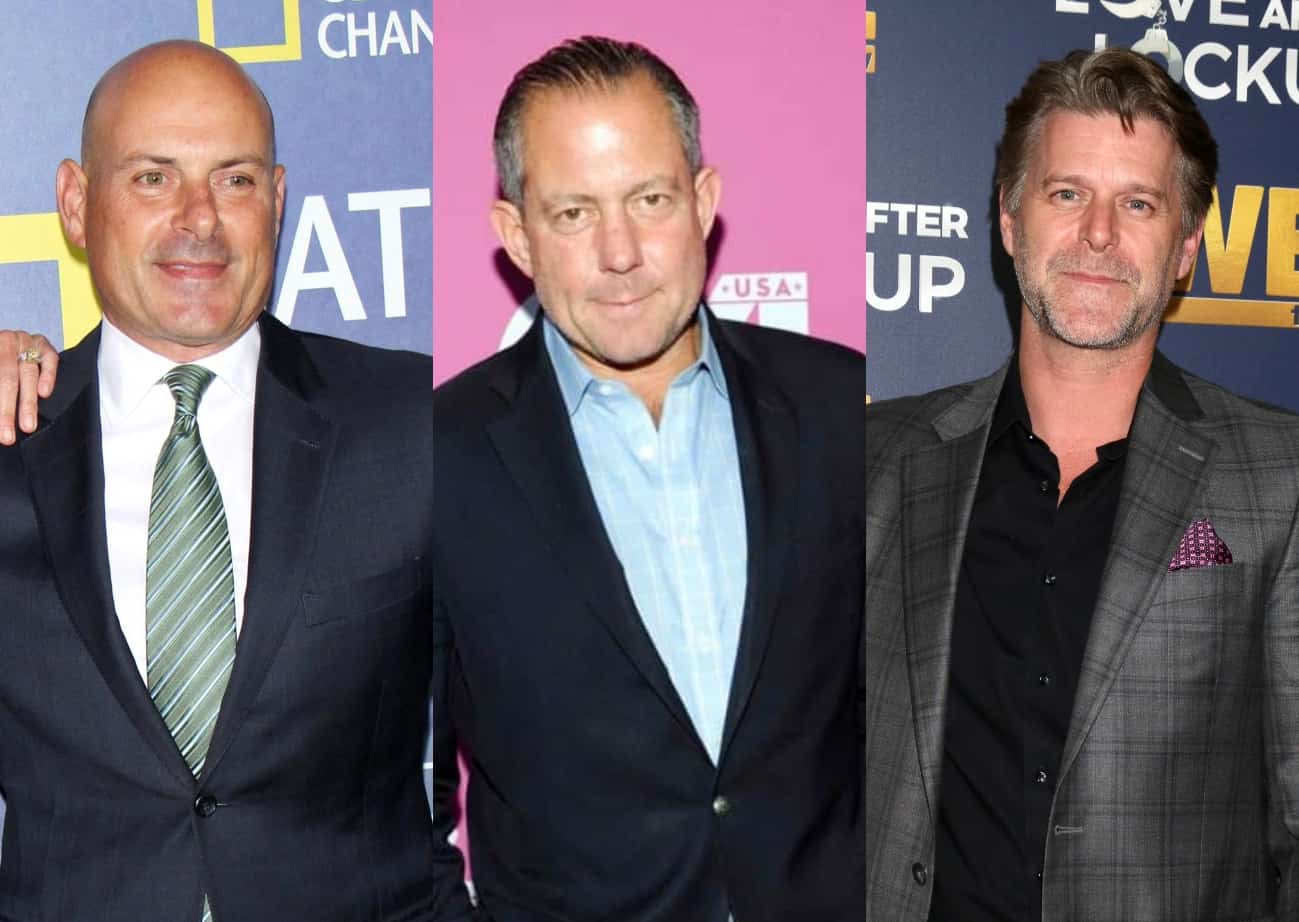 Hello, and welcome back, Blurbers! I hope everyone is having a great (and safe!) summer so far. If this is your first time visiting Open Post, let me break it down for you: we give you a little reality RV fluff to digest, and you get to talk about whatever you want in the comments section, including shows we don’t normally cover on here!

Today’s topic involves the magic and mystery of the select few men that have dated multiple Housewives. That’s right, Blurbers, it’s the Top Eight Housewives Players! Y’know… the guys who couldn’t get enough of that sweet, sweet Housewife poon (and Bravo camera time), and just had to date multiple Housewives! This list isn’t a true Top Ten because I could only remember eight examples, so if I missed someone, please help me round out the list in the comments below! 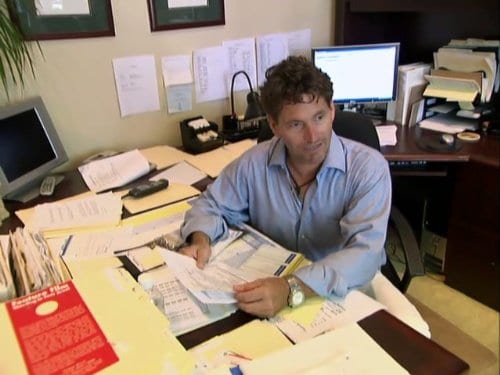 Ahh, I miss TamTam. We hardly ever hear about her anymore, but I remember thinking she was a nice person that was a little too fragile to be on Real Housewives of Orange County. I mean… remember how Shane Keough relentlessly referred to Tammy as ‘Tits’ and she barely stood up to him? Anyway, I’m glad Tammy has moved on from the show, and seems to be leading a happy, healthy life on the Isle of Balboa. Her ex (and father of her son Ryley) Duff appeared on the show when she was a full-time cast member, and he seemed okay but immemorable. Then came along season 14, and guess who Shannon brings as a date to Vicki Gunvalson’s engagement party? That’s right, the Duff Man!

Shannon and Duff’s romance was short-lived, and I, for one, am ambivalent about both of them, so let’s move on! 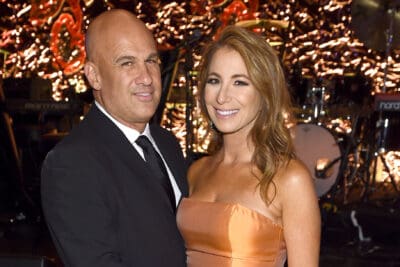 Sometimes I stroll down the street, contemplating my life decisions, and then stop to smell a bed of roses. As I take in the delicate fragrance of bergamot and balsam, I close my eyes and think, “At least I was NEVER Ramona Singer’s sloppy seconds.” Afterwards, I gleefully skip back home, at peace with my level of self-respect that Jill “HIIIIIIIiiiiiiii” Zarin evidently doesn’t share. (KIDDING…mostly.) Yes, yes, it’s true: Ramona went on four dates with Gary right after she broke up with Mario. Years later, Jilly’s got a new boyfriend and they’re still going strong! 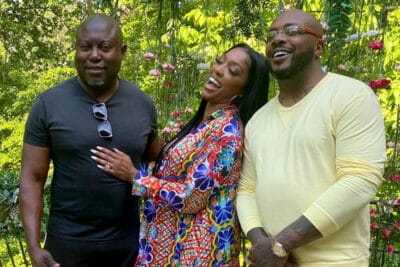 Well, here’s a brand new entry! We only saw flashes of Falynn and Simon on season 13 of Real Housewives of Atlanta, but learned they had wed in June 2019, and Simon filed for divorce the FIRST TIME in January 2021, and THEN AGAIN in February. Damn, that was a short honeymoon phase! Less than two weeks after the estranged couple announced their split in April, Porsha took to Instagram to scream, “WE’RE ENGAAAAAAAAGED!” And that’s where we are with Porsha. Hot Dog man out, CEO that moves on really fast in. Good luck, you crazy kids! (You’ll need it.) 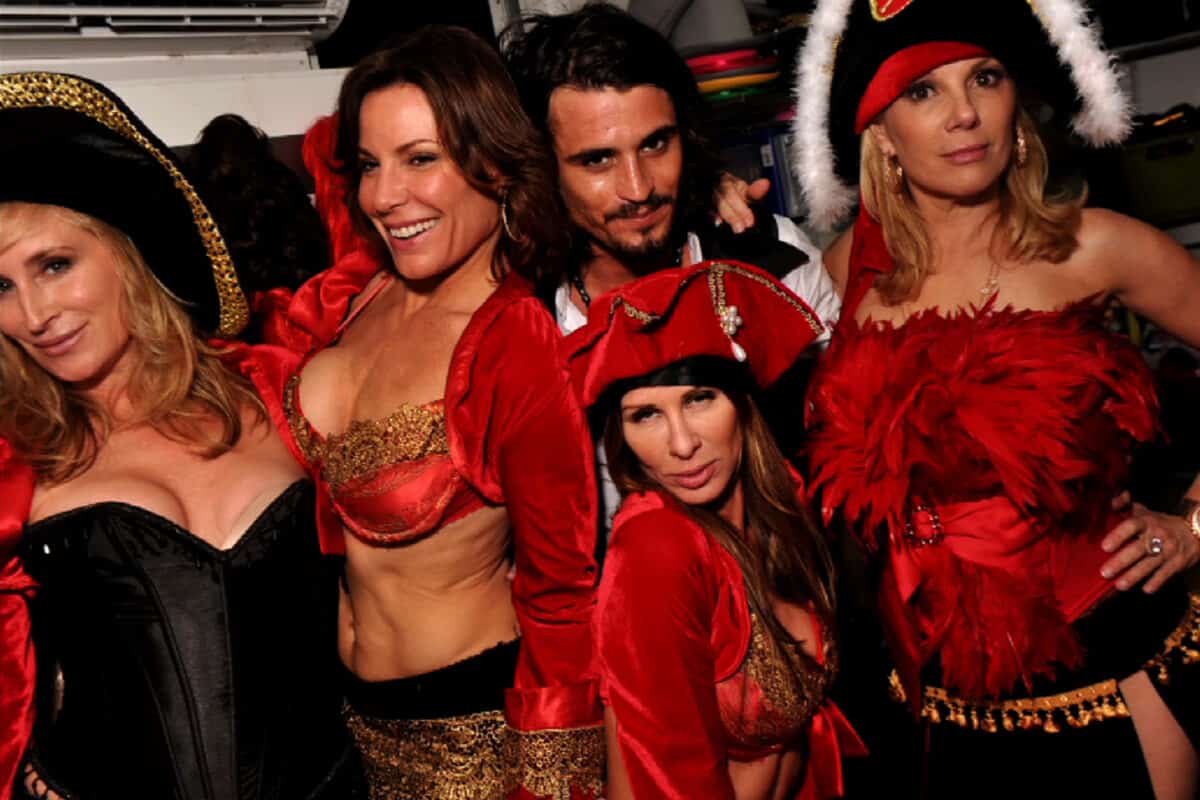 “That guy looks just like Johnny Depp,” Luann swooned, all googly-eyed. Thus began one of the greatest cheating scandals in all of Housewives history, on the small, luxurious island of St. Barth’s. After a raucous night of partying at a bar called Le Ti, Luann had herself a little fun with Tomas – SO MUCH SO – that some of the other ladies were woken up by it.

Once the sun rose up over the calm Caribbean, she spun some yarn about Italian buddies, but was later busted AGAIN when she phoned one of said “Italian” buddies in French (while mic’d) and told them not to say anything about Tomas. Poor Jacques. Anyway, Sonja wanted in on the action, so a night later, she gave a whole new meaning to the phrase ‘pirate booty’. 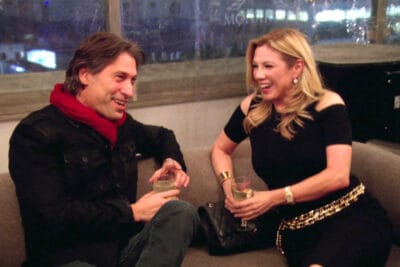 It started out as a light-hearted speed-dating event, and ended contributing to the demise of Bethenny and Carole’s friendship. Ramona tried to snag Scarfy first (after their 3-minute date, she said, “I like his mind”). Brian initially seemed interested, but when his next date Bethenny came along, he was like, “Marona who?” Carole watched Brian flirt with both women from a distance, and that was that. Or was it??? 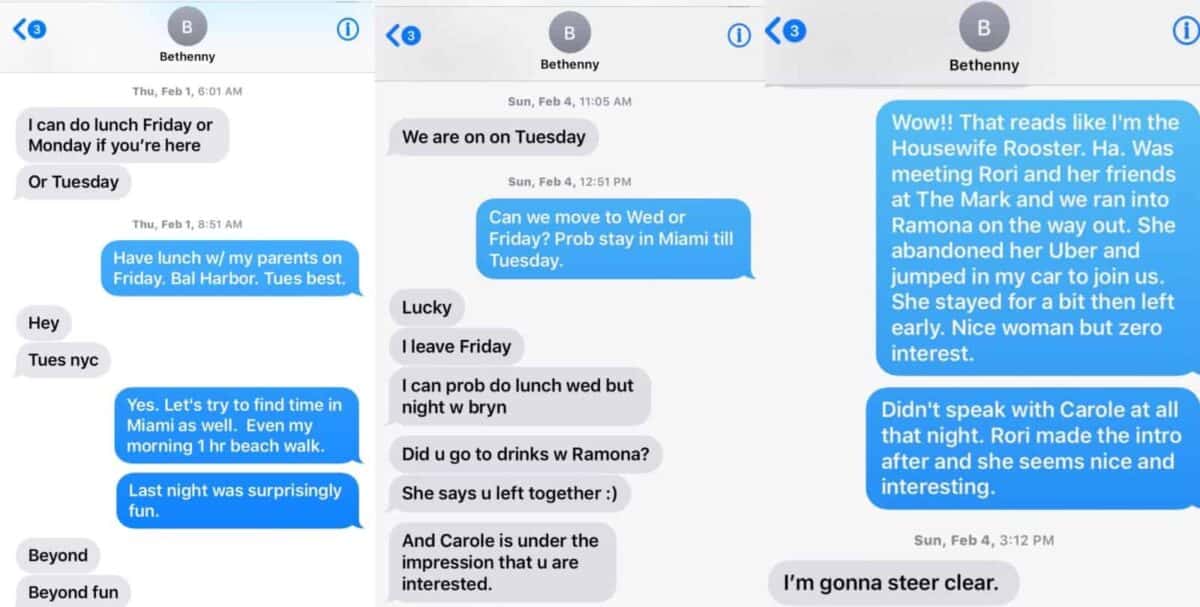 Bethenny’s last line “I’m gonna steer clear” is perfect. Ladies, he was just a cute guy in a scarf. Not worth the mortal kombat you engaged in for the rest of the season. 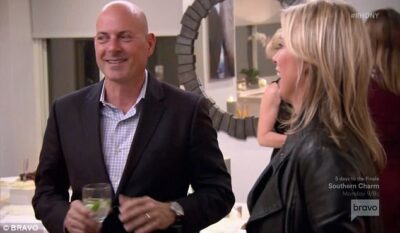 Eww, eww, eww, eww, EWW! Ahem, I’m back. But before we move onto these last entries, please locate your nearest barf bag because we have a lot of slime to wade through, and I DON’T want you to be ill-prepared in the event you get sick. I guess we’ll start with Tom, who we saw all the way back on season 1 of Real Housewives of New York City checking out Ramona’s squatting ass in a bar. At some point in time – and I’m not sure when or for how long – they dated. Then came along Sonja, and those two seem to have quite a history. But! When Luann suddenly got engaged to Tom, Sonja’s steamy history with him was willfully forgotten by the betrotheds. And the rest is history, my friends.

(Well, except for all that stuff about the Regency, and their divorce, and Luann living a balcony away from Tom, but I don’t want to bore you with details.) 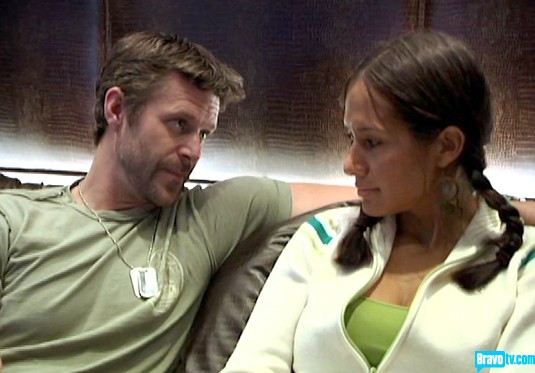 Oh, Slade. You worked hard to be at the top of the list, but alas, you’re one Housewife short. Who could forget your controlling behavior towards Jo during season 1? Who could forget that smug look on your face when it was revealed you were humping on Lauri? And WHO could ever, ever forget your ever-lasting love to Ms. Gretchen Rossi, a woman you still haven’t married because she’d be on the hook for your thousands in child support arrears? NO ONE. No one forgot!

(My say something nice: Slade and Gretchen look happy together, all this time later, so good for them.) 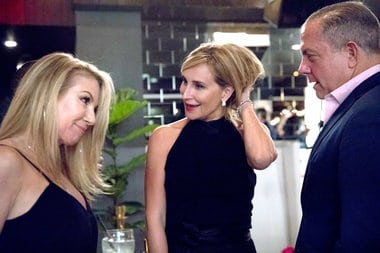 It’s the Dubster! Harry Dubi-dubi-doo! What’s that old adage? ‘Don’t hate the player; hate the game’ or something like that. As Ramona might put it, Harry has been on the Housewives like white rice. Starting (I think) with marrying Aviva Drescher. They divorced in 2005, and then at some point, he hooked up with Sexy Sonja in the City.

In the future, I might do an Open Post about the fakest storylines of Housewives, and Harry’s promise ring to Sonja in season 6 of RHONY will most definitely make the cut. If you recall, Harry and Sonja made a big show about reconnecting romantically, but in swooped Countess Luann, and Harry couldn’t resist leaving a party with her. Sonja was “crushed”! Finally, Harry was caught swapping spit with Ramona in 2019. “I was not happy with those photos of Harry and Ramona,” Sonja told Us Weekly. “I don’t care who Ramona sucks face with at this point. I can’t keep up with the numbers. But I wasn’t happy with Harry because Harry’s always trying to court me … since 30 years ago.” Good lord, if the New York ladies have taught me anything, it’s that the dating pool in Manhattan is puny!

I hope you all have a fabulous rest of your Sunday, Blurbers! I’ve got plans with the family, so may not be able to join the comments section today. If you don’t see me, please know I’m upvoting your comments in my MIND while eating campfire s’mores. =)

TELL US – What shows are you watching lately? What’s your favorite Olympics moment so far?