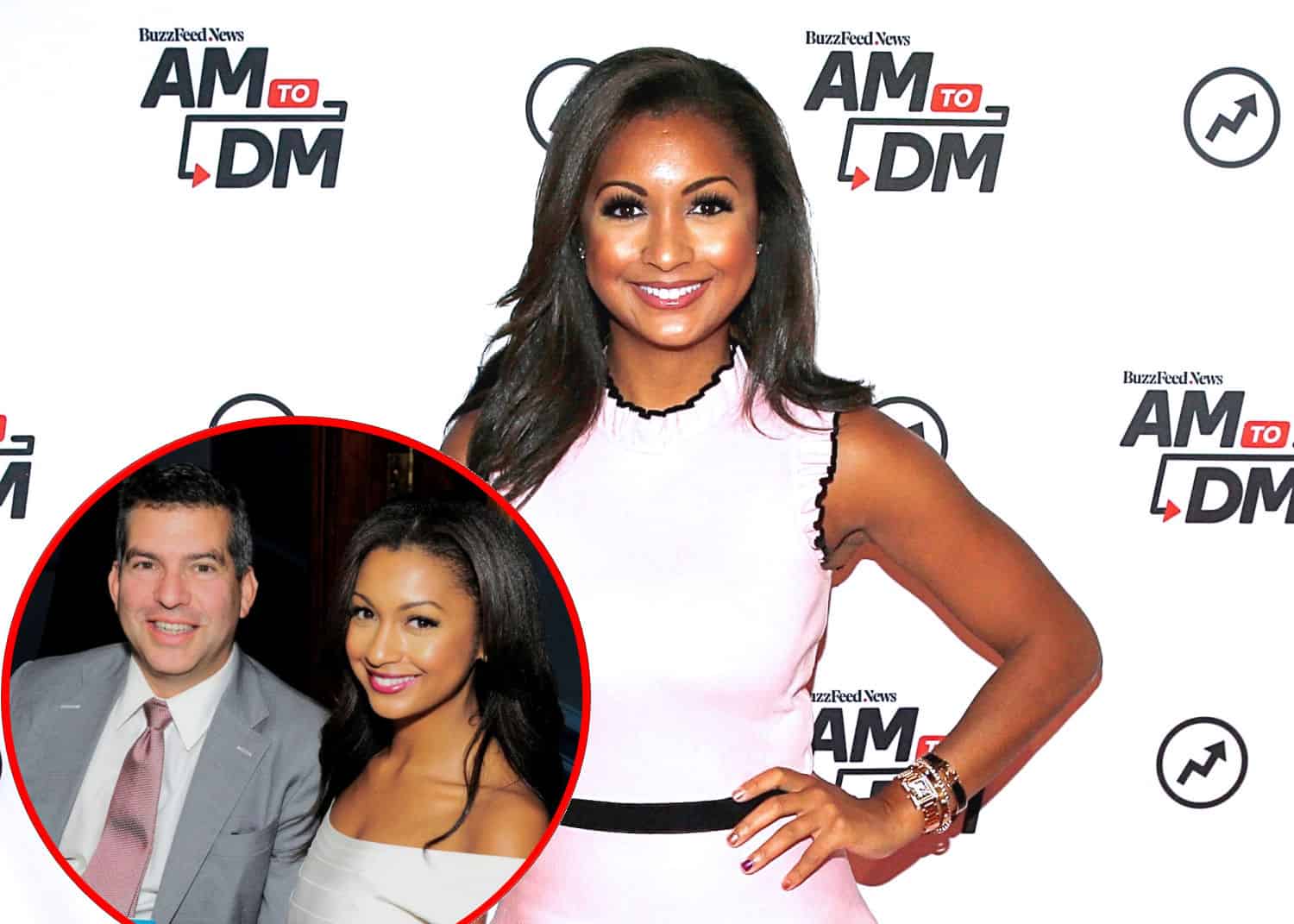 Months after the Real Housewives of New York City cast member claimed to have split from her mystery man in the midst of planning their wedding, his name and details of his life have been confirmed as well as the apparent reason for their split.

On August 5, the Daily Mail revealed Eboni’s ex-fiancé of nearly four years is Steven Glenn, the managing director, CFO, and COO of Warburg Pincus, a private equity partnership that has invested more than $94 billion in 940 companies since it began 50 years ago.

As RHONY fans may have heard, Eboni, 37, has blamed their breakup on Steven’s decision to stay with his children, two of whom are adults, amid the coronavirus quarantine instead of making her “number one.”

However, as an insider alleged, they were never headed to marriage and Eboni never took interest in his family. 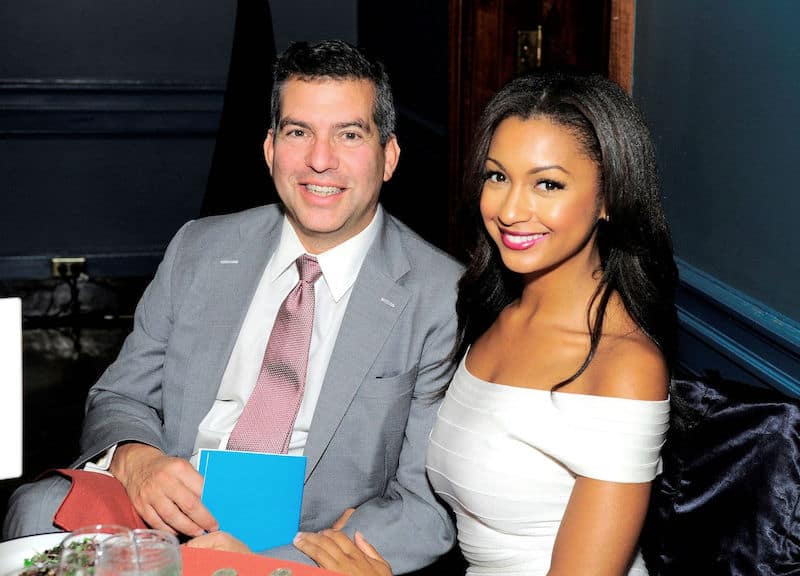 “The quarantine thing was just a convenient public excuse. The relationship wasn’t going anywhere. It wasn’t really heading towards marriage,” the insider shared.

While Eboni told the ladies of RHONY that seeing Steven with his children made her understand that “there is nothing like that parental love, that bond,” the insider went on to say that a person could “count on the fingers of one hand” the number of soccer games or events she attended during their romance.

“The kids barely knew her, and she barely knew them. She just wasn’t engaged in that part of his life at all. They really weren’t a New Jersey couple. She didn’t really engage with his life there; they were far more about New York,” the insider continued.

The source also alleged that Steven had paid for her to live in a three-bedroom apartment in New York’s Four Seasons Residences.

While appearing on an episode of The Wendy Williams Show earlier this year, Eboni said her relationship with Steven ended after he put his children before her in the midst of the pandemic.

“He chose to quarantine in New Jersey with his semi-adult children. And for me… listen, I’m not a parent yet, I get that they are number one. But I need to be number one and I wasn’t number one so I needed to move on,” Eboni explained. “He’s a lovely man, just wasn’t for me. He’s older, he’d been there done that, didn’t really want a new baby and all that stuff. I want that stuff.”