Home Real Housewives of Atlanta News Andy Cohen Talks RHOA Casting and Teases Returning Housewives, Admits He Would Like to See Sheree Whitfield Return, Plus He Dishes on His New Ex-Rated Show

Andy Cohen Talks RHOA Casting and Teases Returning Housewives, Admits He Would Like to See Sheree Whitfield Return, Plus He Dishes on His New Ex-Rated Show 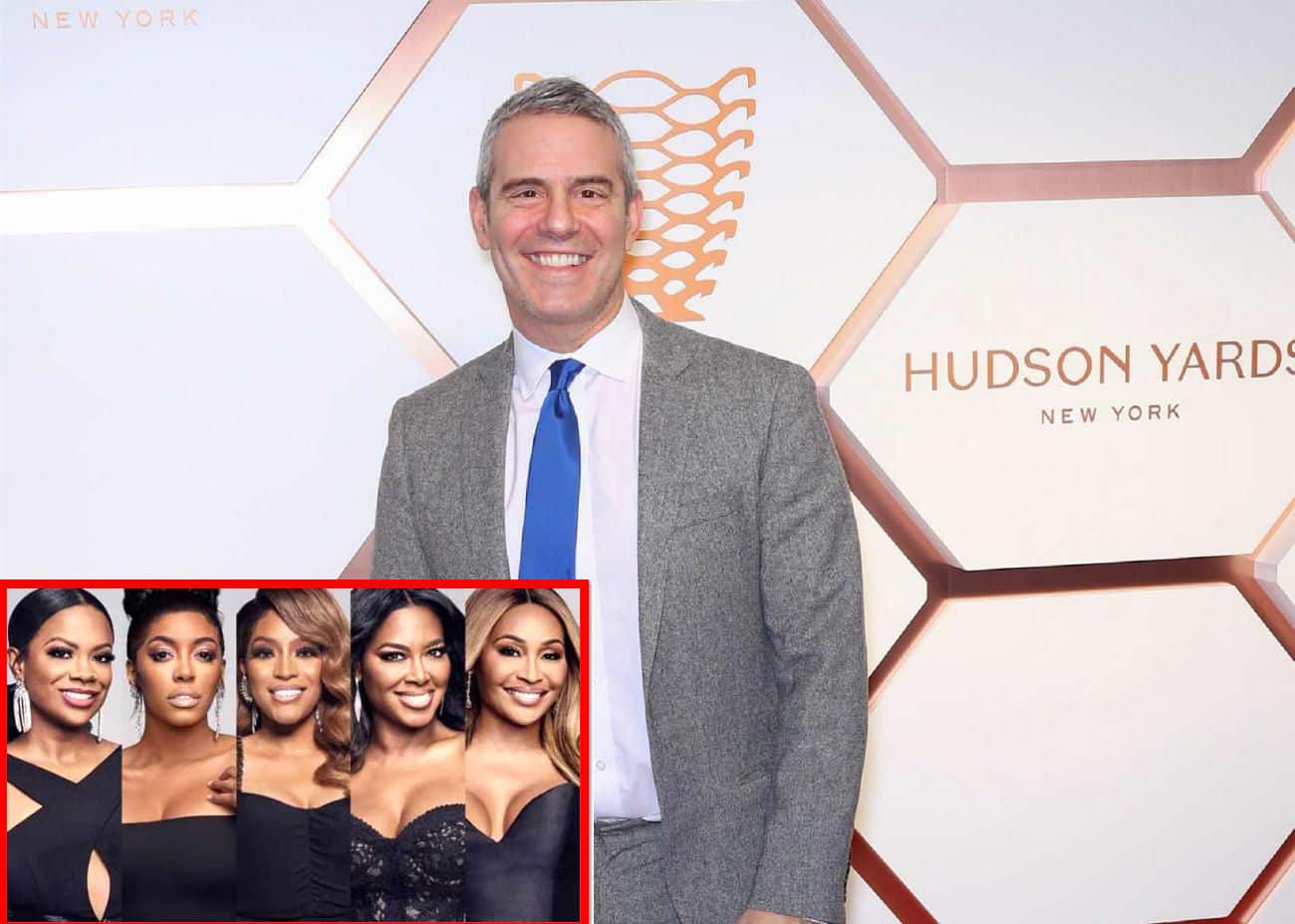 Andy Cohen says casting on The Real Housewives of Atlanta is finally coming together and reveals whether he’d like to see Sheree Whitfield make a comeback before dishing on his new show.

Rumors about a potential RHOA shakeup have been swirling for weeks, and the Watch What Happens Live host broke his silence about the current casting situation in a new interview.

“You know what? We are noodling with the configuration of Atlanta as we speak,” he told Entertainment Tonight this week.

As fans have likely heard, there’s a chance that Porsha Williams and Cynthia Bailey may not return for season 14. And when Andy was asked about these recent reports, he refused to name any names, but he did tease that six women should be expecting a contract in the mail.

“I just threw out a little piece of paper that has the names of who I believe the cast will be,” he said while retrieving a piece of paper out of his trash can. “I am not going to show you … there are six names on this list.”

Of course, there were only five full-time cast members in season 13, which featured Porsha, Cynthia, Kenya Moore, Kandi Burruss, and Drew Sidora. Though Andy is keeping his lips sealed regarding cast members until an official announcement is made, he didn’t exactly rule out the possibility of Sheree returning when asked which former housewives he would love to see make a comeback.

“I always love Sheree,” he gushed before mentioning a few other familiar names from other cities.

Andy also discussed his new show, Ex-Rated, which features ex-lovers grading one another on different topics.

“I am going to say pretty much everybody who came on the show left feeling like they had a better picture of who they were as a boyfriend or a girlfriend, and it was actually wound up being informative,” he revealed. “It was like relationship bootcamp.”

He added, “It is voyeuristic, it is sex positive and it is also informative. And it is entertaining.”

Ex-Rated will begin streaming on Peacock on Thursday, August 12.