Home Below Deck Mediterranean Malia White Shares What Upset Her Most About Lexi Drama and What Wasn’t Aired on Below Deck Med, Plus She Talks Sexuality

Malia White Shares What Upset Her Most About Lexi Drama and What Wasn’t Aired on Below Deck Med, Plus She Talks Sexuality 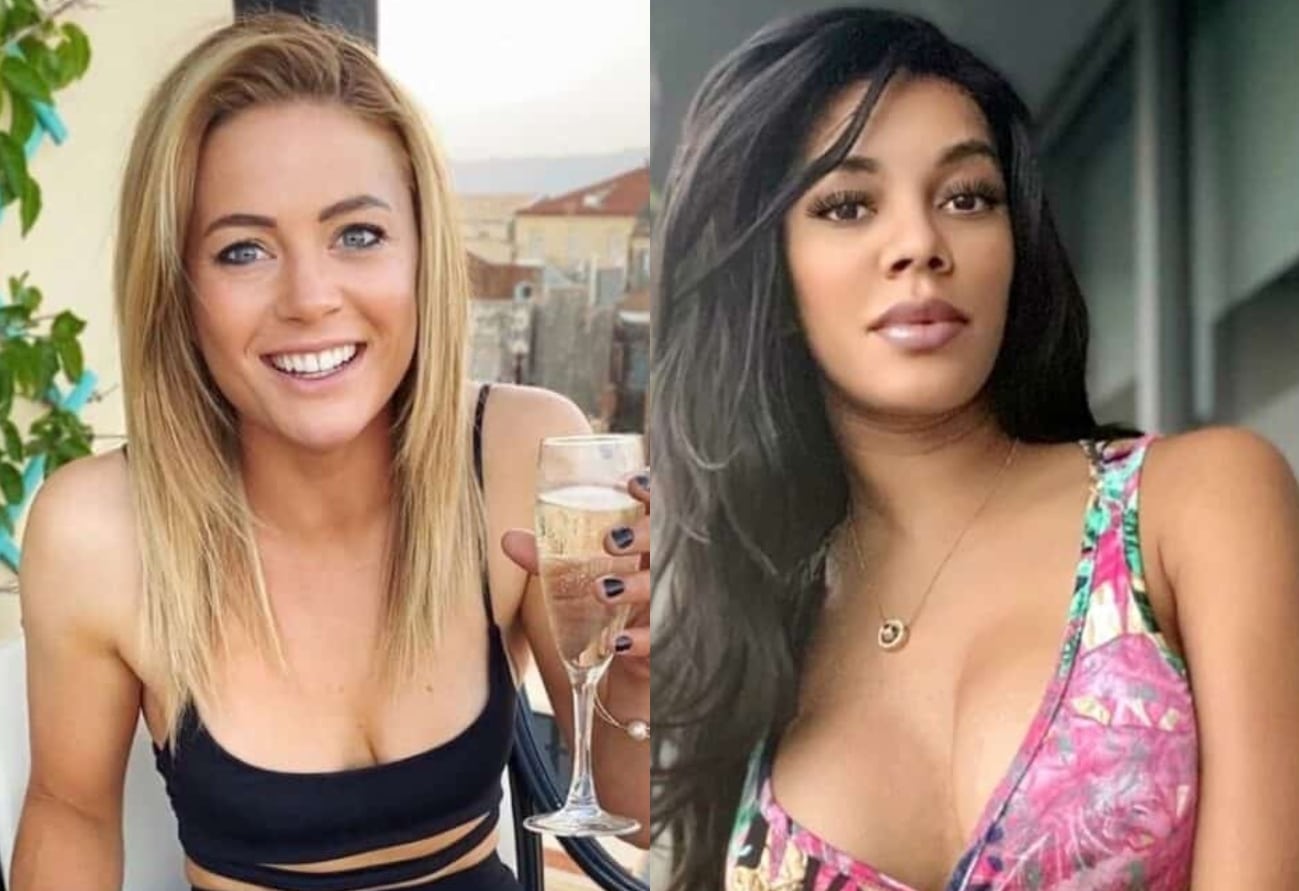 Malia White is sharing what bothered her the most about Lexi Wilson as she also addresses the comment she made on Below Deck Mediterranean about “swinging both ways.”

Fans watched as Lexi spewed a lot of harsh words toward Malia, but when the former pageant queen accused the bosun of being inauthentic while comforting her about her deceased father, that hurt Malia the most.

Lexi didn’t just make the claim against Malia on the show as she also slammed her co-star’s motives on Instagram.

According to Malia, Lexi had it out for her after tuning in for season five of Below Deck Mediterranean, which caused the stew to form a biased opinion of her.

“I knew from a few comments that she had made to me that she had her mind made up about me,” she surmised. “Like she clearly watched last season and she had preconceived notions of who I was. So I knew we were kind of already starting in rough waters and then the burn list didn’t make me feel too comfortable.”

Furthermore, Malia claims that many of the comments Lexi made during their heated hot tub exchange actually broke the fourth wall, so they were left on the cutting room floor as a result.

“I don’t think you see a lot of [her comments],” she shared of what Lexi said that didn’t make it to air. “It was just clear that she had watched last season and she had already made up her mind about who I was and how she felt about me.”

Malia also addressed the remark she made when consoling Lloyd Spencer, who came out as sexually fluid on the show. If fans recall, after Lloyd shared that he is “90% straight,” Malia revealed that she also “swung both ways” back in college. Though the bosun shared the personal information, she doesn’t believe it’s anyone’s business.

“I think people have talked about my sexuality and I just think the bigger topic is who cares?” she told Decider earlier this week. “Like, stop trying to put labels on who people are. Is Malia bi? Is she gay? Is she straight? Stop caring, people can be fluid.”

“I went to college, girls have fun,” she continued. “Everyone has fun and no one should care. It shouldn’t be such a big topic. I think that’s an old-school mentality, too. People can change, they can want what they want, and you can be in love with someone for who they are.”

Malia’s sexuality first became a topic of discussion after Captain Sandy Yawn claimed she was “secretly gay” in a Cameo she recorded for a fan. But at the time, Malia shut the notion down, denying that she’s “gay” before discussing her support for the LGBTQ+ community.

“First off, if I was gay, I would just like to say it should be my decision when and if to out it to the entire internet. But no, I’m not [gay],” she said in an Instagram Story last year in response to Sandy’s remark. “And if I was, I would be openly proud to be gay. I’m a huge supporter of the community and…yeah, I’ll just leave it at that.”