Home Below Deck Mediterranean Below Deck Med’s Lexi Wilson Explains What Went Wrong and Defends Job Performance as Katie Accuses Her of “Slacking” on Job and Courtney Claims Lexi Did “Sh*tty” Job on Purpose, Plus Chef Mathew Weighs In

Below Deck Med’s Lexi Wilson Explains What Went Wrong and Defends Job Performance as Katie Accuses Her of “Slacking” on Job and Courtney Claims Lexi Did “Sh*tty” Job on Purpose, Plus Chef Mathew Weighs In 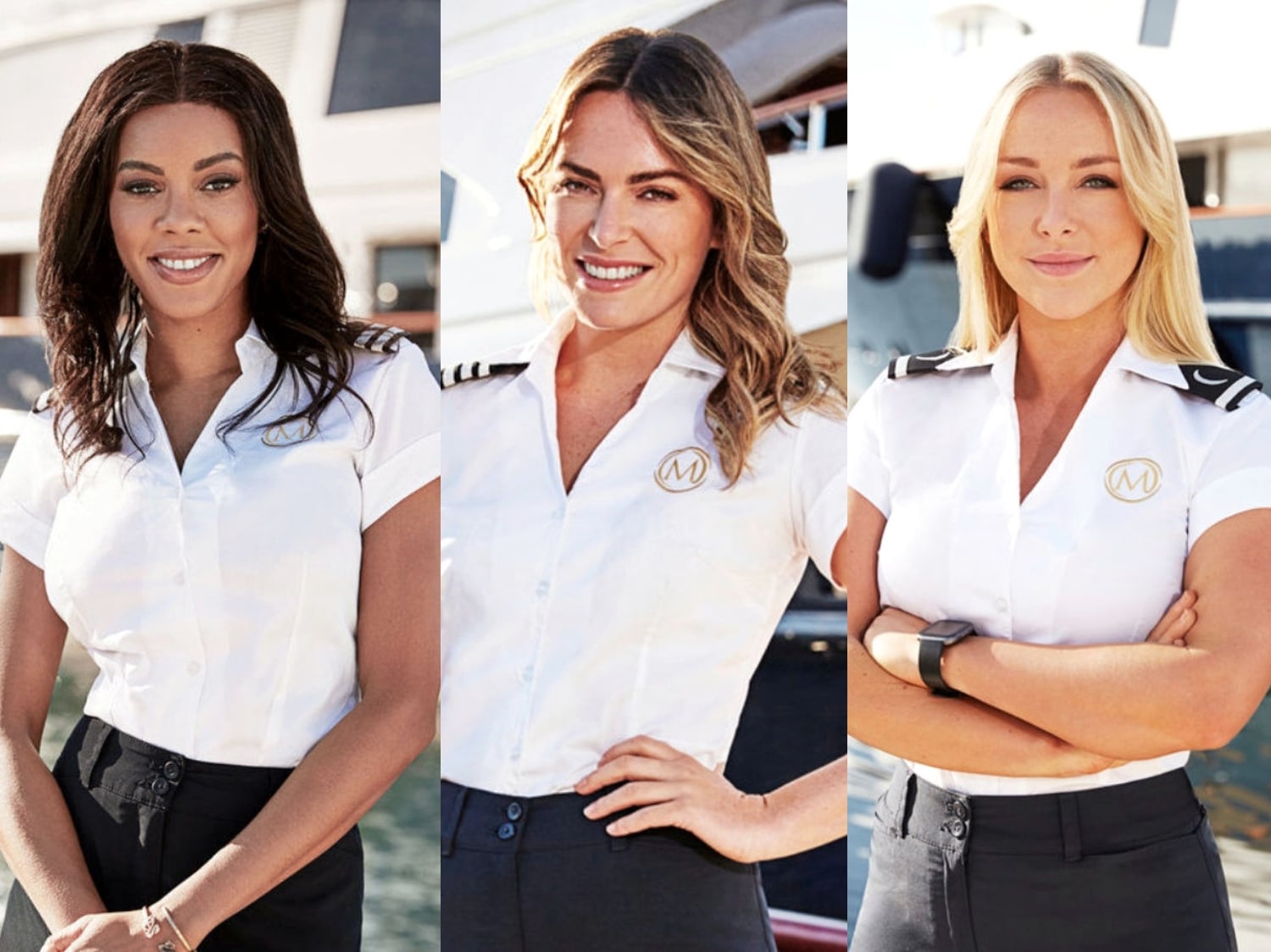 The Below Deck Mediterranean interior crew discuss Lexi Wilson‘s work ethic and accuse her of “slacking” on the job as chief stew Katie Flood admits she regrets promoting Lexi to second stew.

Though Lexi’s attitude and behavior have been tough for her co-stars to handle, they were seemingly willing to look past that as long as she worked hard and pleased the guests. Unfortunately, the former pageant queen didn’t live up to those standards, which was evident on the August 16 episode.

Therefore, when her fellow interior crew members were asked about Lexi’s work ethic for the Below Deck Mediterranean: After Show, they didn’t hold back.

“Lexi is great in front of guests. She was amazing!” Katie said of the first couple of charters. “But then I think as time went on, her attitude got the better of her. And I don’t know if it was me or whatever it was, but she just started slacking in my eyes. And for me, that’s completely unacceptable. If I’m called away for whatever reason, I should be able to call on her, and she knows how to do the job. So, these little mistakes are completely unacceptable in my eyes.”

Not surprisingly, Lexi has a much different perspective as she believes she put in a great deal of effort. According to her, the real problem lies in the fact that they were short-staffed.

“For this size yacht it runs with four stewardesses, so we’re already short-handed based on the size of the yacht and how much crew is needed to service this yacht,” she explained. “So, in the interior with that amount of guests, and their drinking ability, and the amount of drinks they’re taking down, it’s impossible to keep up with one [stew]. And you have to bear in mind that we have different duties as well.”

If fans recall, Katie placed Lexi on breakfast service, allowing third stew Courtney Veale the opportunity to gain experience on the night shift. As a result, Courtney believes Lexi purposefully did a poor job handling the shift because she was angry about the rotation in service.

“In a way, I feel like she was kind of doing everything sh*tty on that shift so she didn’t have to do that shift again,” Courtney snarked. “It was frustrating for me because I’m being paid as a third stew.”

She added, “And [I’m] kind of going around and checking the second stew’s [work], and she’s either not done it, or she’s just done a half kind of job.”

Chef Mathew Shea also weighed in, claiming it was obvious that Lexi was intentionally doing a bad job out of spite.

“I could tell she wasn’t pulling her weight and it was intentional because she was upset about there being a rotation in service,” Mathew said. “And at the same time, I found her difficult to be around on service. She was argumentative and she kind of bossed me around.”

“I didn’t think it was fair that she wasn’t pulling her weight and making Katie and the whole team look bad,” he added.

The season six midseason trailer seemingly teases that Lexi will eventually get the boot as a new stew is introduced. And since Katie now admits that she regrets naming Lexi as her second stew because she wasn’t “good enough,” it seems Lexi won’t be around for too much longer.