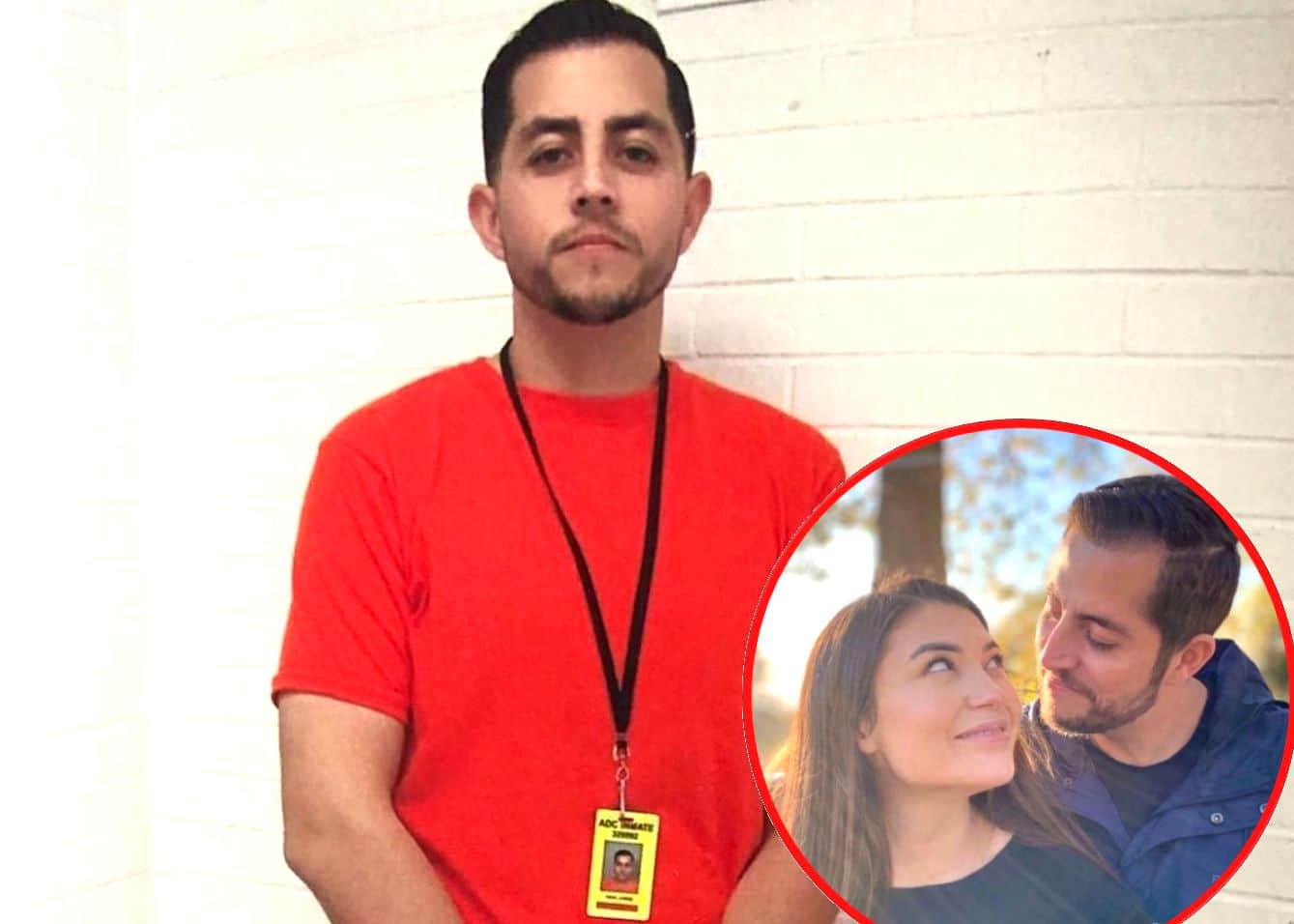 The more the merrier! That is definitely 90 Day Fiance‘s Jorge Nava and girlfriend Rhoda Blua‘s feeling as they happily announce baby number two is on its way!

Jorge and Rhoda announced their pregnancy news with a picture posted to Jorge’s Instagram, where he cradles his now pregnant wife’s baby bump.

Jorge gushed in the caption that Rhoda and their first child, baby Zara, were his world and that he loved them more than they “could ever imagine.”

He added that he could not believe his dreams were coming true so quickly. And it certainly has been quick.

From married to divorced and from jail to 125 pounds lighter, it has been a wild few years for Jorge.

Now a new girlfriend, a new baby, and another one on the way! We could definitely understand Jorge’s feeling that things are happening fast!

In fact, just a few short years ago, things were not looking so bright for Jorge, who was sentenced to 2.5 years in prison on drug charges, weighed 125 pounds more, and was married to Anfisa Arkhipchenko, a relationship many felt was toxic.

But then everything started to change for Jorge following his release from prison, when his current girlfriend, Rhoda, reached out to him through Instagram in May of 2020. The two struck up a friendship that quickly turned into a romance. The couple met up for the first time when Jorge visited his family in California, and Rhoda flew out to be with him soon after. The two have been inseparable ever since.

The couple welcomed their first child together, a baby girl they named Zara, in April of this year.

Even though it’s been a tough few years for Jorge, it seems things have finally turned around for the 90 Day Fiance alum, as Jorge couldn’t be happier now with his girlfriend, baby, and soon-to-be family of four.