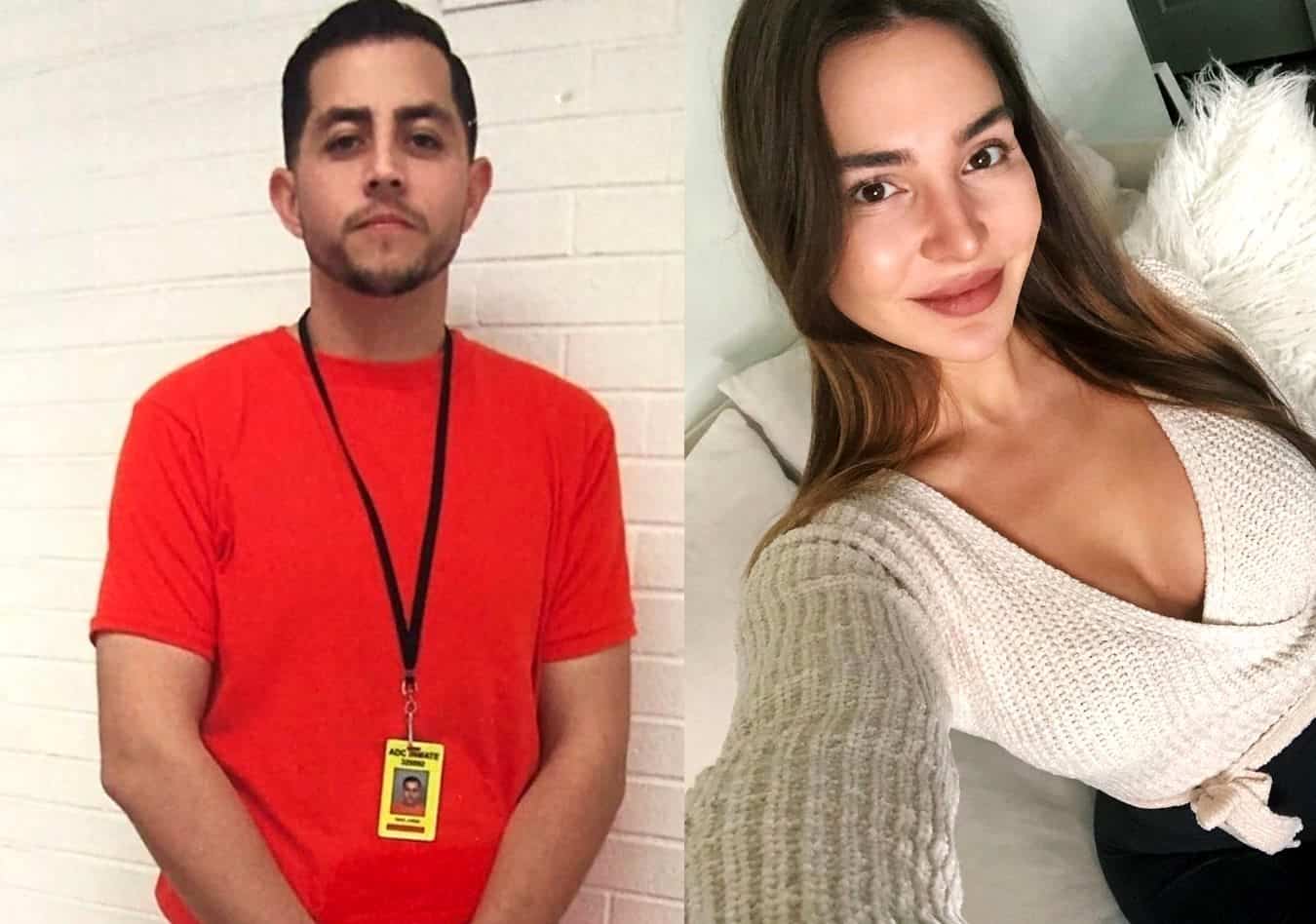 90 Day Fiancé star Jorge Nava is planning to divorce his Russian bride Anfisa Nava after he gets out of prison with a whole new physique.

The season four couple were a hit on the show, but they are apparently getting divorced later this year when Jorge is released. The reality star is currently incarcerated on drug charges.

Jorge told TMZ he’s making the split official upon his release, and he is ready to sign papers as soon as he’s a free man.

So what happened between the two? Although Anfisa has been somewhat mum on the subject of their relationship, saying she didn’t like “showing emotions in public,” Jorge revealed the truth. According to him, the two maintained their relationship in 2018 when he got sentenced to 2.5 years in prison in September 2018 for transporting 300 lbs of marijuana, but they definitely had their issues.

Jorge claimed that while he was serving time, Anfisa eventually abandoned him and ran off with her new beau, who is named Leo Assaf according to The Sun, causing him to want to sever ties for good.

Below is a photo of Anfisa with her new boyfriend Leo as shared on her Instagram page on March 18. 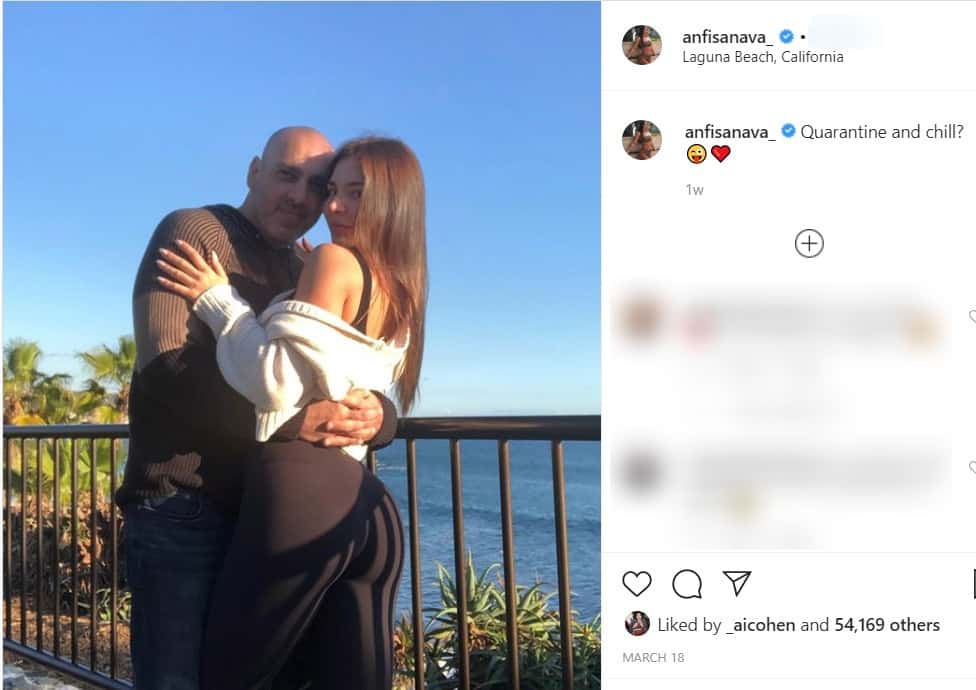 Jorge and Anfisa’s separation must have been recent because just in November 2019, Jorge spoke out from prison and stated he and Anfisa were still going strong.

Even so, the reality star doesn’t seem to be bothered, celebrating his astonishing 128-pound weight loss with the photo below from his new Instagram page, _jorgenava__.

Down to 190 lbs from 318 lbs, Jorge said he’s kept a steady routine of mixing cardio with intermittent fasting. He hopes to put on more muscle once he’s released and starting his new single life.

Although Jorge is set to be released in May, he’s concerned the coronavirus pandemic will delay the process.