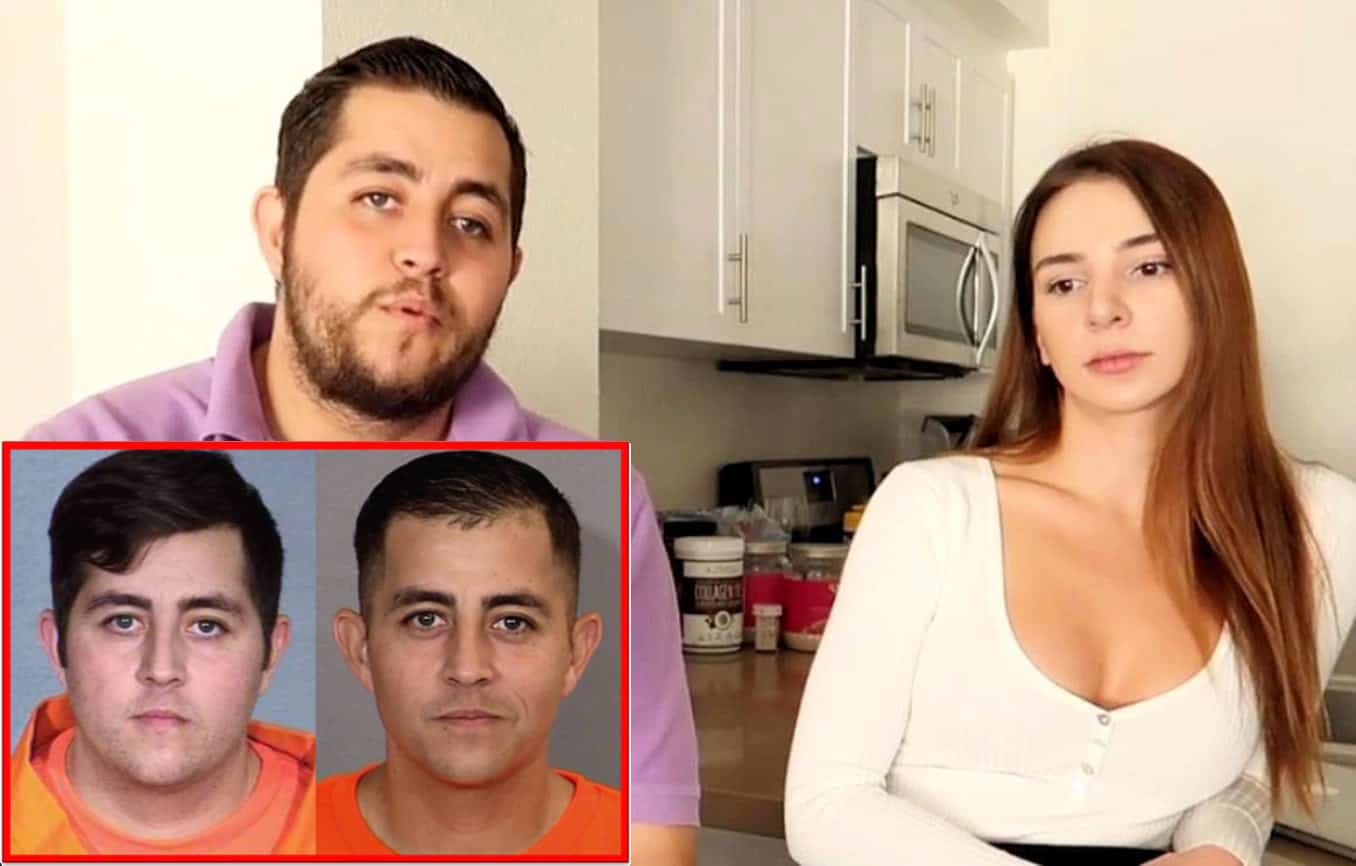 As previously reported, Jorge is currently in the middle of serving a prison sentence of two and a half years after pleading guilty in August of 2018 for carrying nearly 300 pounds of marijuana across state lines. Since getting locked up at the Arizona State Prison Complex in Phoenix last September, the reality star has reportedly lost a whopping 125 pounds, as can be seen in his most recent mugshot, and claims to have changed in other ways as well.

“I am glad that people are noticing some positivity out of such a negative outcome,” Jorge told E! News in a November 9 interview that was arranged by his attorney, Brad Rideout. “Hopefully people can see that I am able to turn things around even though I am at the lowest point in my life.”

Jorge, who weighed 275 pounds when he reported for prison, according to Arizona Department of Corrections inmate records, credits “military-based” workouts and “a lot of jogging” for his dramatic weight loss and revealed that he works out twice a day alongside another inmate.

“We both motivate each other and we push ourselves to the limit pretty much,” Jorge explained of his workouts.

The TLC star also claims to have changed his unhealthy diet, trading in fast food, energy drinks, and soda for peanut butter and oatmeal, according to the report.

“I wanted to be in the best physical and healthiest shape possible,” Jorge continued. “I feel healthy and energetic. I feel overall more confident with myself.”

But a physical change isn’t all fans can expect from this reality star. According to Jorge, who is scheduled to be released from prison in August 2020, he’s also shifting his focus onto his wife and 90 Day Fiancé co-star, Anfisa Nava, and insists they’re doing “really well” despite past rumors of a breakup.

“My hope is to basically get out and start life over with a different point of view,” Jorge continued to dish in the interview. “I don’t want to make the same mistake that I already did. I learned from all of the negativity. Hopefully, I can turn it into something positive and make a greater change.”

And despite the questionable choices Jorge’s made in the past, his loved ones, along with his attorney Brad, continue to show their unwavering support.

“It’s not easy going to prison and it’s a place that changes a lot of people for the worse,” Brad said in the same interview. “I find Mr. Nava’s attitude and drive to change both mentally and physically inspiring.”