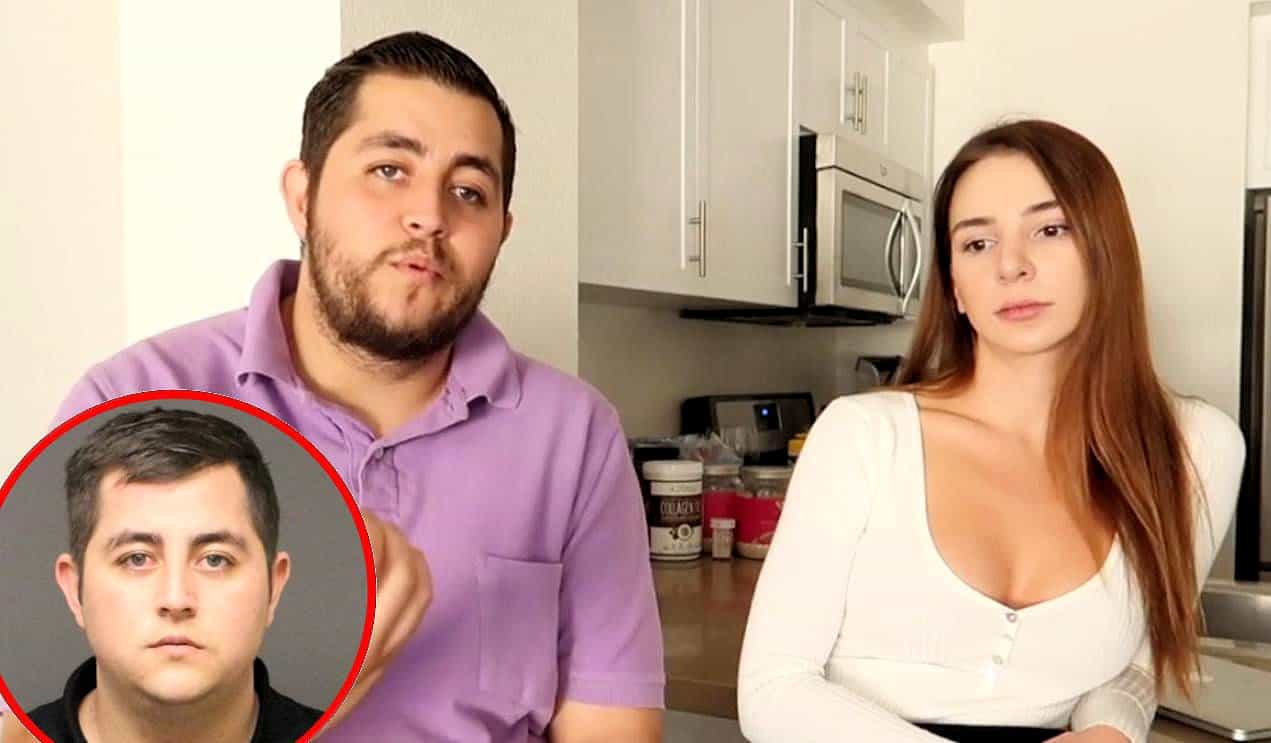 After quitting the TLC reality show 90 Day Fiancé late last month, Anfisa Nava is opening up about her life without her husband, Jorge Nava, who is currently serving his two-and-a-half-year prison sentence after pleading guilty to drug charges.

This past weekend, Anfisa wrote a lengthy Instagram post to explain to her followers what has been going on in her life since Jorge’s sentencing in September, sharing how often they speak and how she’s been coping.

“To be honest, it has been very hard on me because Jorge and I are not just husband and wife, but we are truly best friends, and we used to share everything with each other. And, since we aren’t together physically now, and only get to talk to each other once a day, it feels like a big part of me was taken away,” Anfisa wrote.

She continued by writing that she doesn’t normally talk about the situation because she doesn’t like to show her emotions.

“I don’t like to show my emotions to the public, especially if I believe that it will make me look weak and pathetic. It’s just the way I am – I’d rather be thought of as a “coldhearted b–ch” than a “crybaby”,” Anfisa added.

She then went on to explain that the main point of her post was to share why she has recently started participating in bodybuilding and to clap back at those who have been criticizing her for looking too buff. Anfisa said that she has been trying to stay busy since Jorge has been in prison, as she also included a pic that showed off the results of her workouts.

“Now you are probably thinking ok what does this caption have to do with the pictures? And the answer is, to fill the void that I felt after Jorge was sentenced and I was left on my own I decided to try to stay busy and do what I enjoy the most and it was working out. And ONE DAY I want to take it on a higher level and compete in NPC bikini division,” she continued.

But not everyone has been supportive of Anfisa’s workout goals. Some followers have been leaving nasty comments, and she vented her frustrations. Anfisa wrote that some people have tried to knock her down for doing what she enjoys. And, if those people want to get updates about 90 Day Fiancé and only see pictures of her and Jorge, then they need to unfollow her because she is going in a different direction.

Anfisa also thanked the people in her life who love and support her.

Just weeks after her husband was sentenced, Anfisa announced that she would leave 90 Day Fiancé, but that didn’t mean her marriage was over.

Jorge is currently serving a 30-month prison sentence after police busted him with nearly 300 pounds of marijuana in his trunk while he was driving through Arizona last February. However, he should be home in less than two years because he is required to serve only 22 months of his sentence.