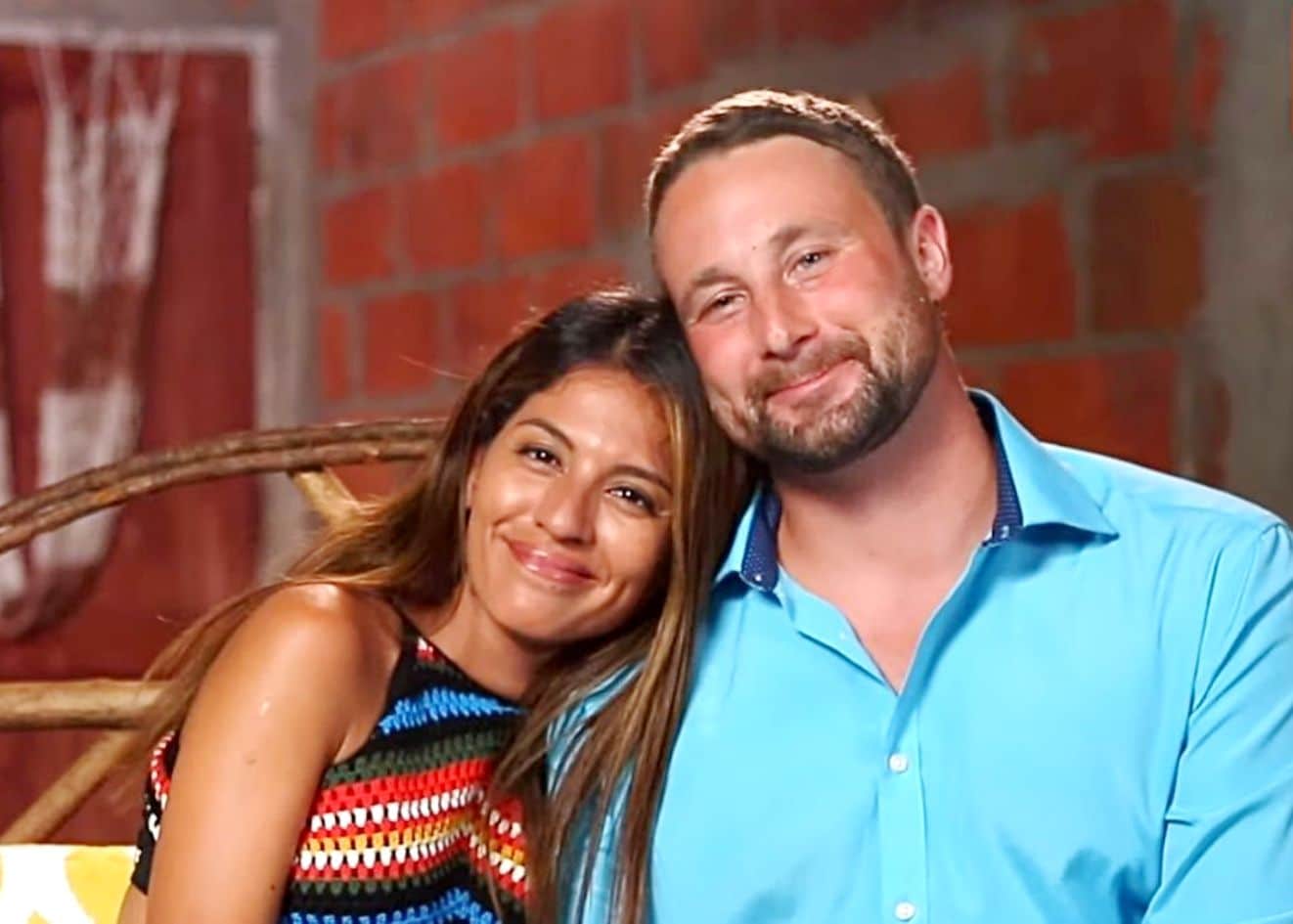 Things have not been looking good for 90 Day Fiance: The Other Way stars Corey Rathgeber and Evelin Villegas.

Last week’s episode left the couple’s future in suspense as Corey finally revealed his big secret to Evelin. Corey reluctantly admitted that his “fling” with his Peruvian girlfriend, Jenny, was more than just a one-night stand, but was actually–an entire relationship.

Evelin responded by kicking Corey out of their home and even threatening landlord and law enforcement interference if he didn’t leave. She asked him to sign divorce papers, and she seemed firm in her intent to end things. Corey even admitted that he had never seen Evelin so committed to a breakup.

But the spoilers for this week’s episode reveal Evelin at least agreeing to try couple’s therapy with Corey as the two explain their problems to a counselor. But was couples therapy enough to mend the 90 Day Fiance stars’ broken relationship?

On September 4, in a post to Evelin’s Instagram story originally captured by blogger John Yates, Evelin accused Corey of not caring about her mental health even though she was “in pieces.” Corey immediately jumped in to defend her against the “cyberbullies” who responded to the post. Corey said that Evelin had been dealing with negative comments for years, and it “wasn’t easy.”  So it seems like the usual dance of these two of Corey pursuing Evelin and Evelin being unsure of Corey’s intentions. 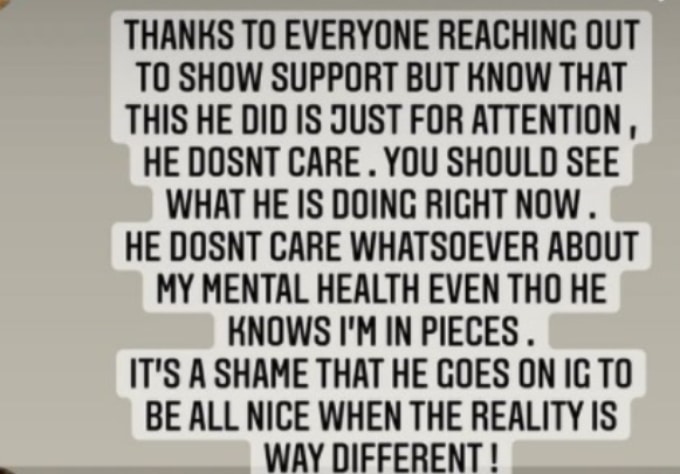 But then it seems things may have turned around, as, on September 10, Evelin shared this throwback photo with Corey on Instagram. 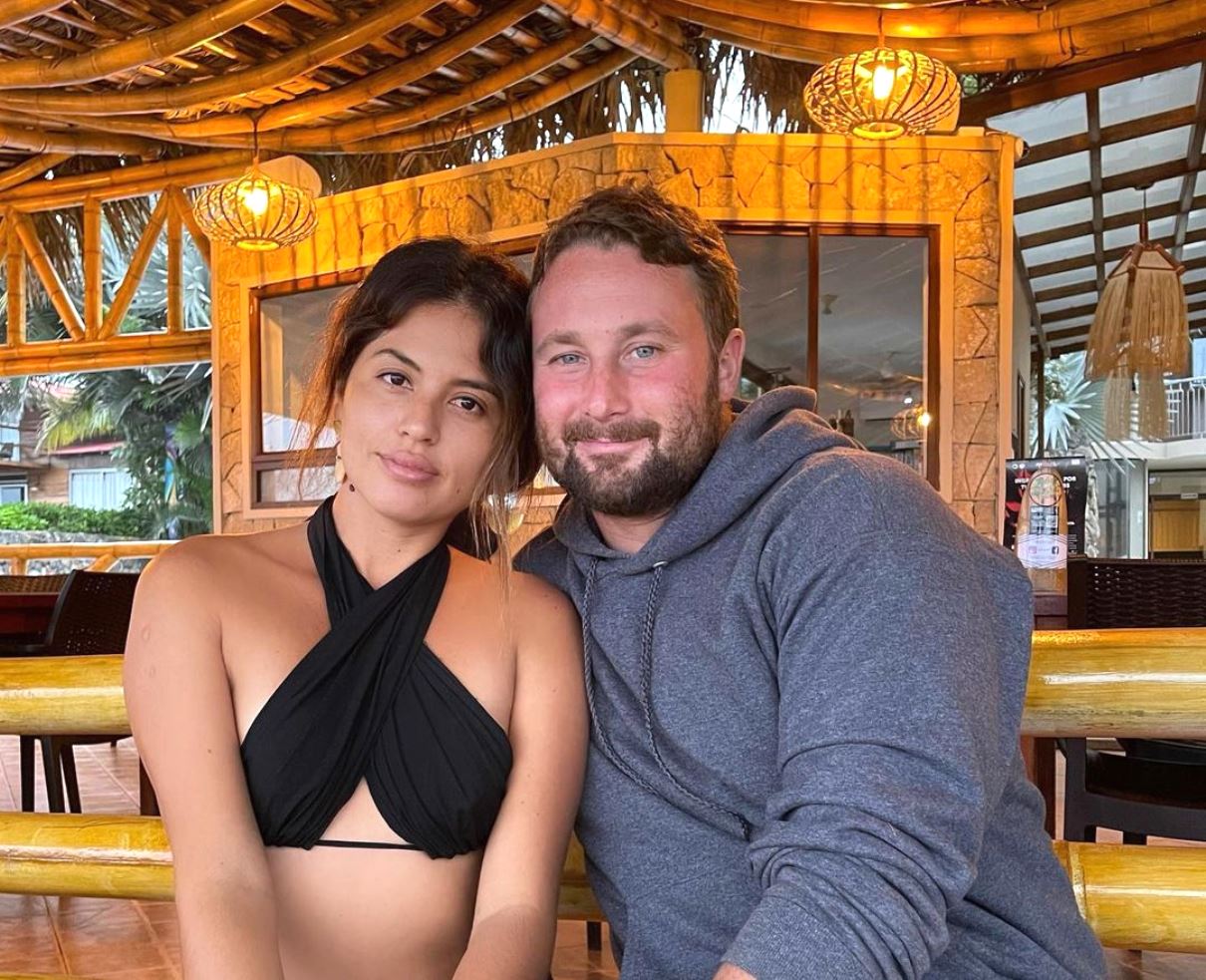 Also, on September 18, Evelin posted a loving birthday message to Corey on her Instagram, calling him her “surfer gringo” a term of endearment the couple often used.

Finally, on September 25, she posted a video to her Tik Tok of  a compilation of her and Corey cuddling, laughing, and dancing to J Boog’s “Let’s Do It Again.”

So it does seem that the relationship is still a go, although maybe tenuous.

Even though last week’s episode left a lot of unanswered questions about the couple’s future, this is not the first time the two have dealt with allegations of infidelity and still made it through.

In fact, around this time two years ago, a photo of Corey and fellow 90 Day Fiance alum Larissa Don Santos Lima together in Vegas sparked rumors of a relationship.  While the rumors eventually settled after Corey publicly re-devoted himself to Evelin, it was still a bump in their relationship, and one Evelin did not soon forget.

So the stormy seas of these two’s hurricane relationship are nothing new, and somehow the couple always seems to get through it.  It would appear by the social media posts that the couple’s therapy has at least kept the pair together while they continue to work through their issues.

So what is the verdict on these two?

We say a cautious yes.

But with the back and forth nature of Corey and Evelin’s relationship, it is really anyone’s guess.