Home 90 Day Fiance Are 90 Day Fiancé: The Other Way’s Evelin and Corey Still Together After the Tell-All and Drama With Larissa? Here’s Their Status

Are 90 Day Fiancé: The Other Way’s Evelin and Corey Still Together After the Tell-All and Drama With Larissa? Here’s Their Status 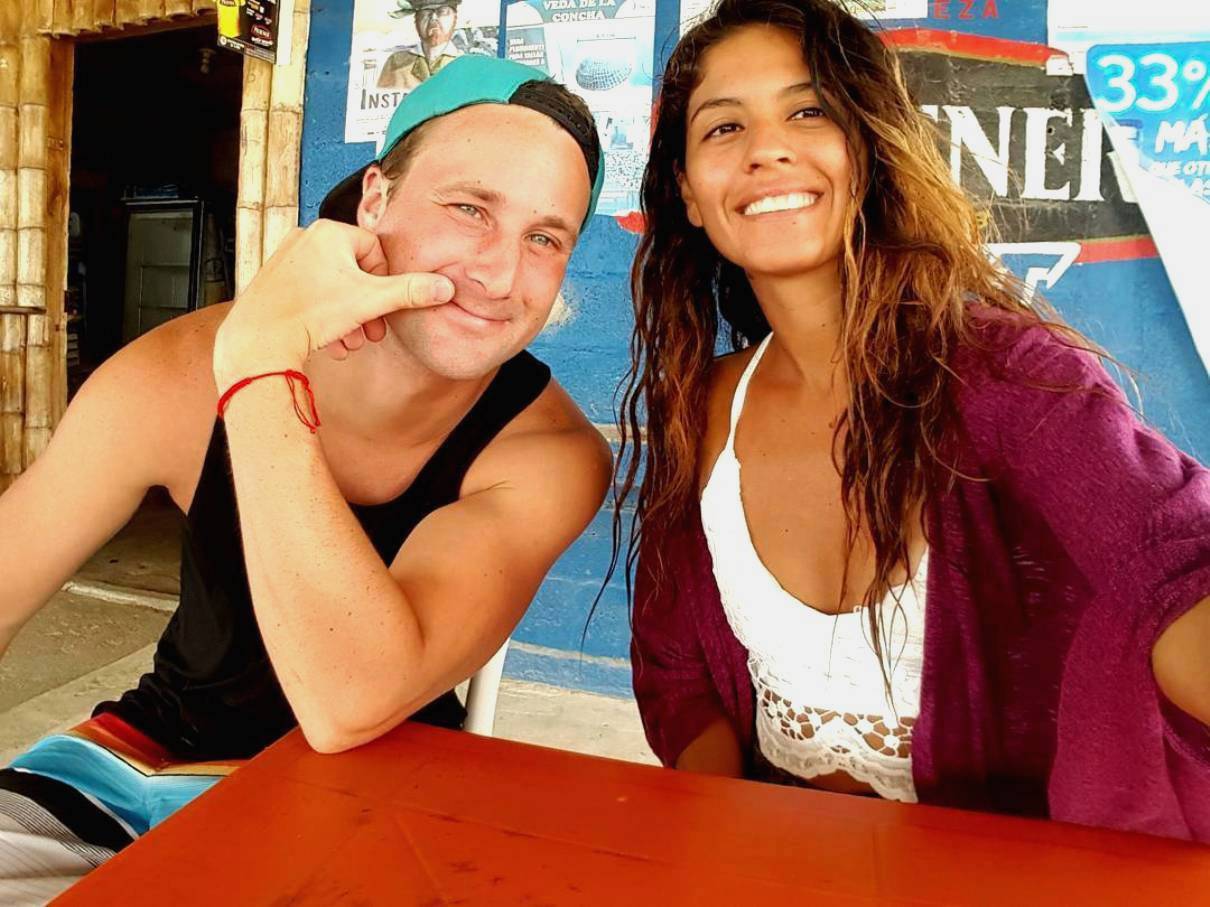 90 Day Fiancé: The Other Way star Corey Rathgeber took a selfie alongside fellow TLC star Larissa Dos Santos Lima while out in Las Vegas together. Did the seemingly innocent post affect his and Evelin Villegas‘ relationship? Are Corey and Evelin still together after the Tell-All? Find out about their status below.

It’s a small world out there, and apparently, the TLC universe is even smaller. After meeting up in Vegas, Corey and 90 Day Fiancé star Larissa took a moment to snap a pic for her Instagram page. But even though the reality star knew full well that Corey was in a serious relationship with Evelin, who lives in Ecuador, she decided to shake things up by posting the pic.

“Larissa and Corey hanging out together in Vegas” wrote @johnyates327TV, a reality gossip Instagram account, alongside a re-post of the divorcée’s original picture. In Larissa’s post, she included hashtags “#thankyounext” and “#coreyandlarissa” leading fans to believe the two reality stars were possibly starting up a romance.

As one would imagine, Corey’s girlfriend Evelin wasn’t too thrilled by Larissa’s post. She spoke out about it on an Instagram Live video as reported by Cheat Sheet.

“Corey is hanging out with Larissa right now, as all of you can see. It makes me a little upset and I’ll explain why. Because it’s not that he is just hanging out with a cast member. That’s a date, basically. It’s messed up,” the TLC star said in her Instagram Live post. “It’s cool. I love Larissa; I always did. I still like her. But the problem is she’s making fun of it. She’s a friggin’ wh*re. Because women don’t do that to other women.”

Larissa, after learning that Evelin wasn’t too pleased with her, posted a lengthy rebuttal on her Instagram Story.

“Ok Evelin, I did not want to expose this, but once you are going too low again and still talking about me. here are some facts …” Larissa wrote in her Instagram Story. “First who do you think you are with this fake hate about the United States pretending you don’t want to live here, when in fact Corey told me you can’t because you were deported for overstay working illegally as a babysitter !!!! For how much [longer] do you want to lie to your fans?”

The outspoken TLC star went on to touch on the fact that Corey allegedly caught Evelin exchanging racy photos with an ex among other things.

Finally, at the end of her post, Larissa wrote, “You are the only one that broke up with him days ago because he was following the ugly fans you hate”

Larissa then went on to add a text conversation between her and Corey to her Instagram Story that appears to have taken place before they met up in Vegas. In the conversation, the reality star asked Corey about Evelin’s visa status, which he was reluctant to speak about. Finally, Corey proposed to meet up with Larissa in Vegas sometime and even said, “I would love to meet you. I’m a big fan lol”

Larissa then wrote in the same Story, “[Who’s] lying?”

Wondering what Corey had to say amid all this petty back and forth? The TLC star took to his own Instagram to clear some things up.

“Evelin I love you from the bottom of my heart I always will! You are the world’s most beautiful and amazing [woman] I could ever ask for,” Corey wrote alongside his photo of him and Evelin, as was reposted by johnyates327tv. The reality star went on to write that he’s just friends with Larissa and anyone who says it’s more than that is just “creating rumors.”

Neither Larissa nor Corey have posted about hanging out with each other since their Vegas meet-up. But based on Corey’s Instagram page, he and Evelin seem to still be going strong.

While Corey told a fan on October 24 that he couldn’t reveal his relationship status with Evelin “yet,” we can report that Corey and Evelin are still going strong after the Tell-All. In fact, just earlier this week, the couple went live together on Instagram, during which Corey defended Evelin against backlash from fans.

As for why he’s unable to confirm his relationship status with Evelin, that would likely mean the couple is still filming with TLC and will likely appear on 90 Day Fiancé: The Other Way season 2.