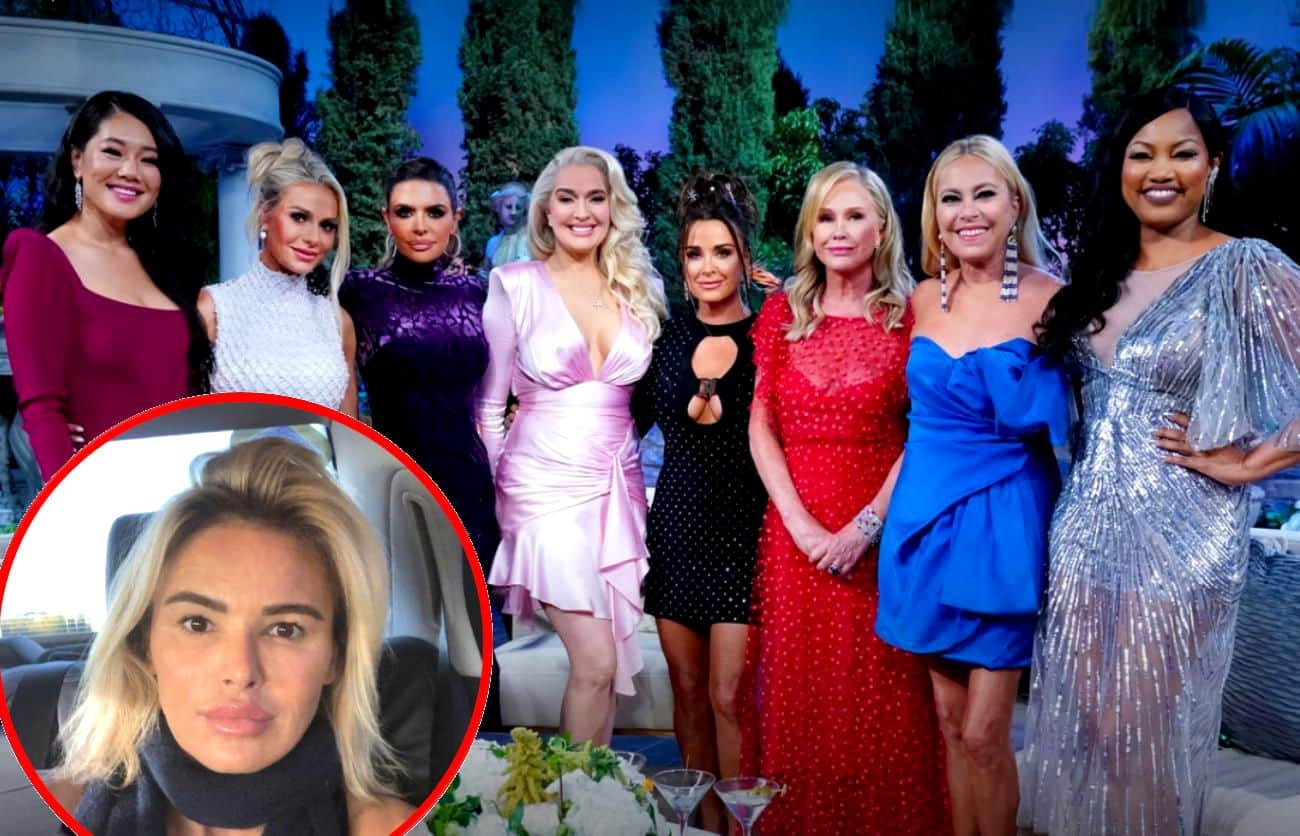 Sanela Diana Jenkins, who is rumored to be the latest addition to the Real Housewives of Beverly Hills, was spotted at a dinner with five of the current castmates. Cast shakeups within the Housewives franchise were a frequent topic of conversation in the Bravo community after a year of less-than-stellar ratings. Some fans are calling for new blood, which is perhaps what the Bravo higher-ups have decided.

The current reunion episodes of RHOBH, however, hit a season-high in the ratings as viewers tuned in to see Erika Jayne face the firing squad of Andy Cohen’s questions. Recently, Erika stated that she hoped to have a lighter storyline in the upcoming season after being the center of drama for long enough. Perhaps the alleged newest housewife will take up her mantle. 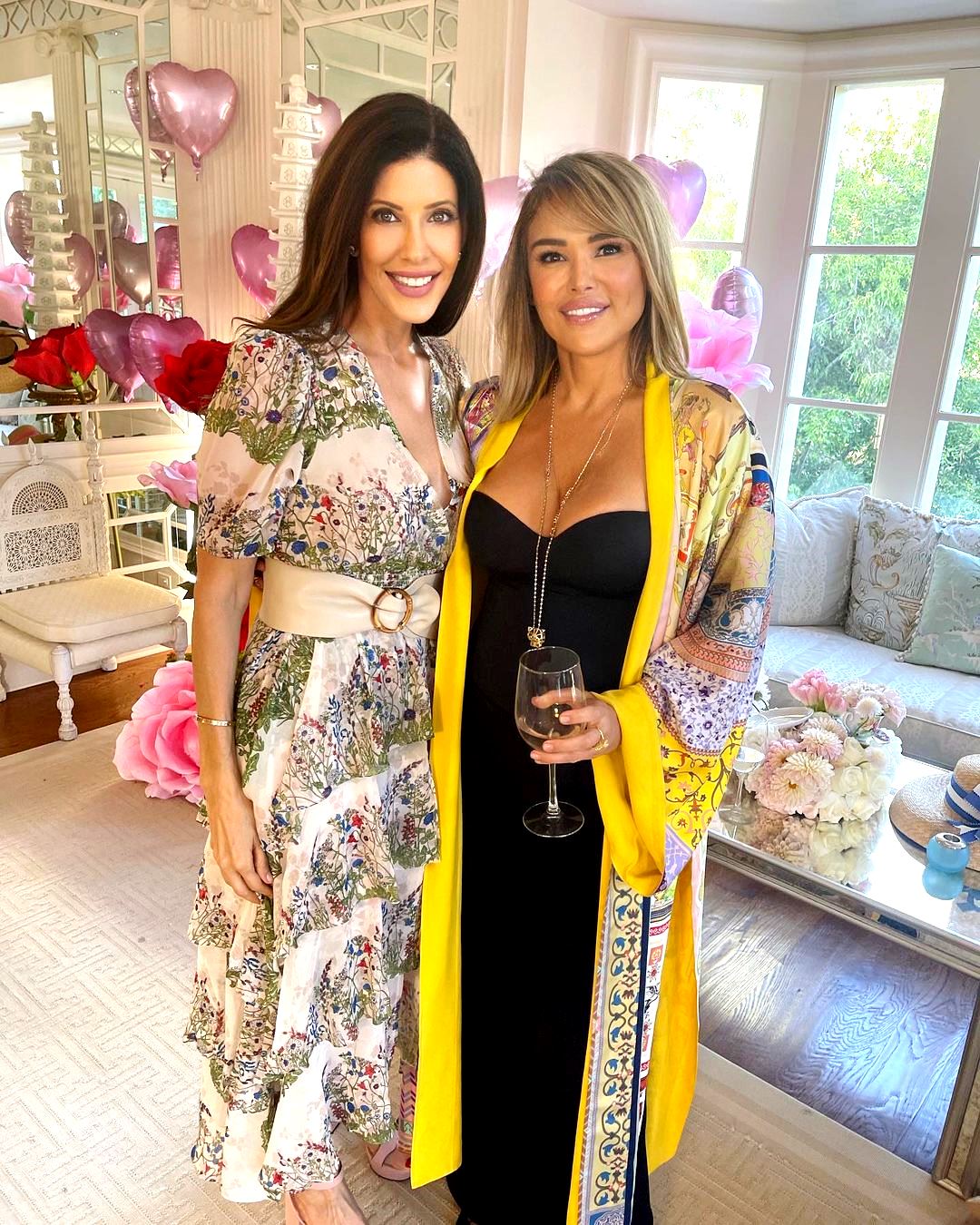 Sanela, 48, was reportedly seen filming a dinner scene on Friday in West Hollywood with Erika, Lisa Rinna, Kyle Richards, Garcelle Beauvais, and Dorit Kelsey. The blond socialite was spotted in a photo, which has been circulating on social media.

Sanela is connected not only to the Hiltons but also several of the Beverly Hills housewives, including Lisa. She is a mother of three and was born in Bosnia in 1973. She eventually emigrated to the United Kingdom before she married Roger Jenkins, a British financier and former athlete. Last year, she put her Malibu house on the market for a whopping $125 million.

Not only is Sanela (apparently) loaded, but she is also an entrepreneur with impressive accolades under her belt. She’s the CEO and founder of D Empire Entertainment, an independent music label that helps young artists get developed. In addition to the music industry, she founded her own line of beverages, Neurodrinks, in 2009.

One thing Sanela probably heard during Friday night’s dinner was the topic of Dorit’s home invasion. During the alleged crime, burglars entered Dorit’s bedroom, threatened to kill her, and stole a reported $1 million in jewelry and other belongings. With the trauma still fresh in Dorit’s mind, newcomer Sanela probably learned of the harrowing details.

If the casting rumors are true, Sanela will fit in nicely with the wealthy West Coast socialites. The Real Housewives of Beverly Hills are known for their extravagant lifestyles and fat bank accounts (both of which Sanela seems to have). Only time will tell if her shoe collection is on a par with the Great Lisa Vanderpump’s.