90 Day Fiancé Update: Are Jenny and Sumit Still Together? Their Relationship Status is Revealed 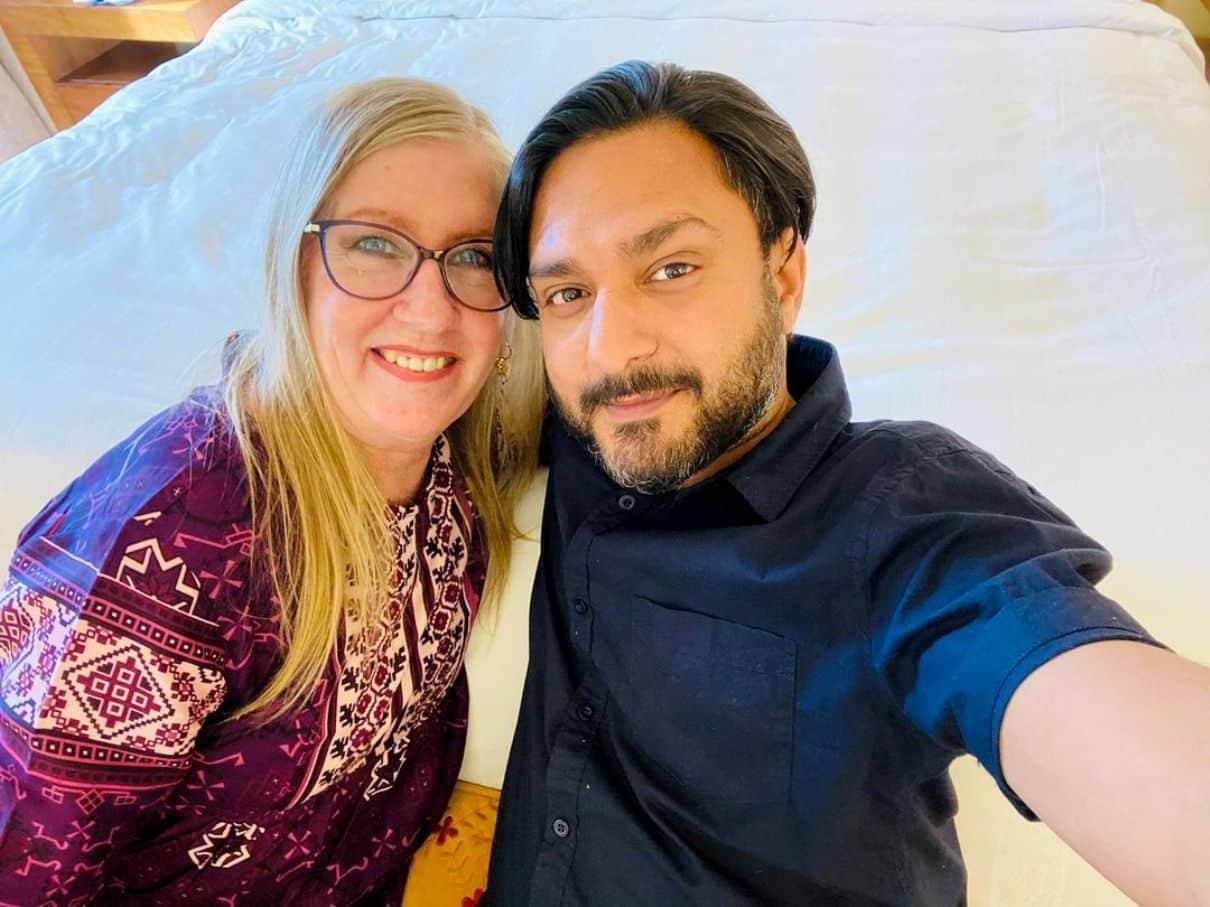 Did 90 Day Fiance: The Other Way’s Jenny Slatten survive her fiance Sumit Singh’s parents moving in, or did she finally crack under all the pressure?

Reality Blurb takes a look at the couple’s social media to see whether Jenny and Sumit are still together and going strong.

These two have had a lot of ups and downs over the course of their relationship and it looks like it’s going to take a lot more than some parental criticism and a few odd traditions to drive Jenny Slatten away.

From the pictures Jenny and Sumit have been posting, it appears that Jenny is still in India and it does not look like she plans on going anywhere, anytime soon.

The couple certainly looks cozy as they post pictures of themselves in various locations around India, often smiling and holding hands or with their arms around each other.

Jenny, although not a big social media person, does have a somewhat active Facebook presence.

As recently as the end of October, she changed her Facebook profile picture to a picture of her and Sumit smiling as they pose with an archer statue on display in one of the nearby shopping malls. No breakup red flags there. 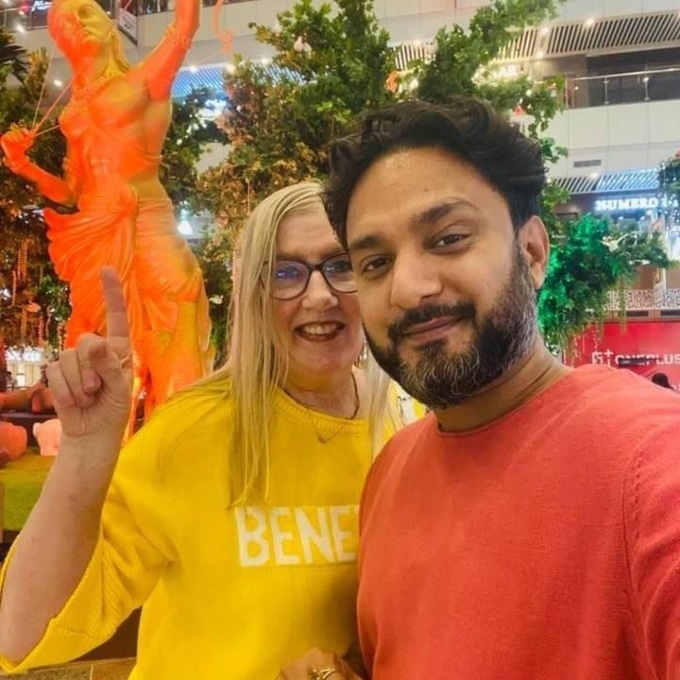 Jenny and Sumit have joint Instagram accounts which generally Sumit is in charge of, as Jenny is more comfortable handling the world of Facebook, if any social media at all.

Sumit also posted a picture to Instagram of him and Jenny looking rather cozy as they cuddle up on a couch and beam at the camera. The caption reads “In love you never lose.” 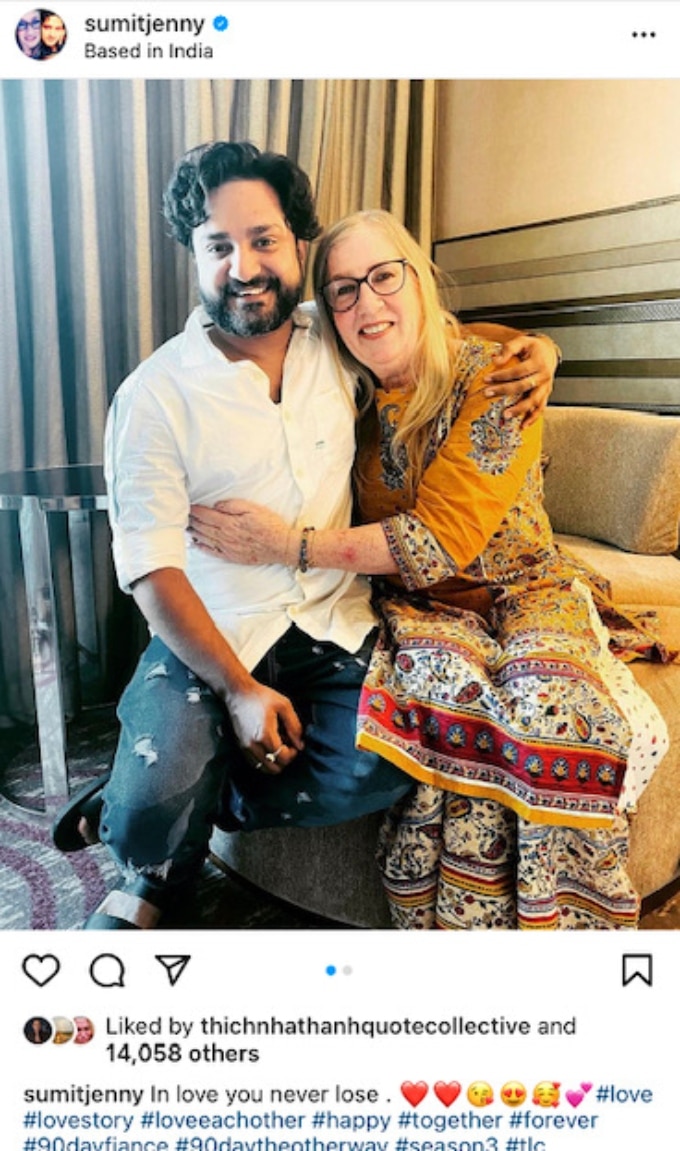 It’s a relief to see the couple doing so well as recent 90 Day episodes show Jenny under a lot of stress.

As Sumit’s parents Sanha and Anil moved in, the pressure on Jenny has really cranked up.

Sanha moved in to help Jenny learn how to be a “good India daughter in law” and the lessons began right away. On day one Sanha had Jenny on her hands and knees scrubbing the kitchen floor.

But Sanha isn’t the only one firing off at Jenny these days, recently viewers have honed in on Jenny for everything from her poor housekeeping skills to her poor foot hygiene.

And it doesn’t seem like there is an end in sight, as day two of the in law’s move in,  featured Sanha dragging a sick Jenny out of bed to perform the morning duties of making tea and breakfast.

After that, Sanha led Jenny through a rousing round of yoga and “Neti” cleansing. In case you are not familiar, that is when a thread is taken all the way through the nose and out through the mouth to clear out the sinuses. It includes a lot of gagging, spitting, and sometimes even blood.

While Jenny was a good sport about yoga, she had to draw the line at the Neti and many fans wondered, had Jenny finally had enough? 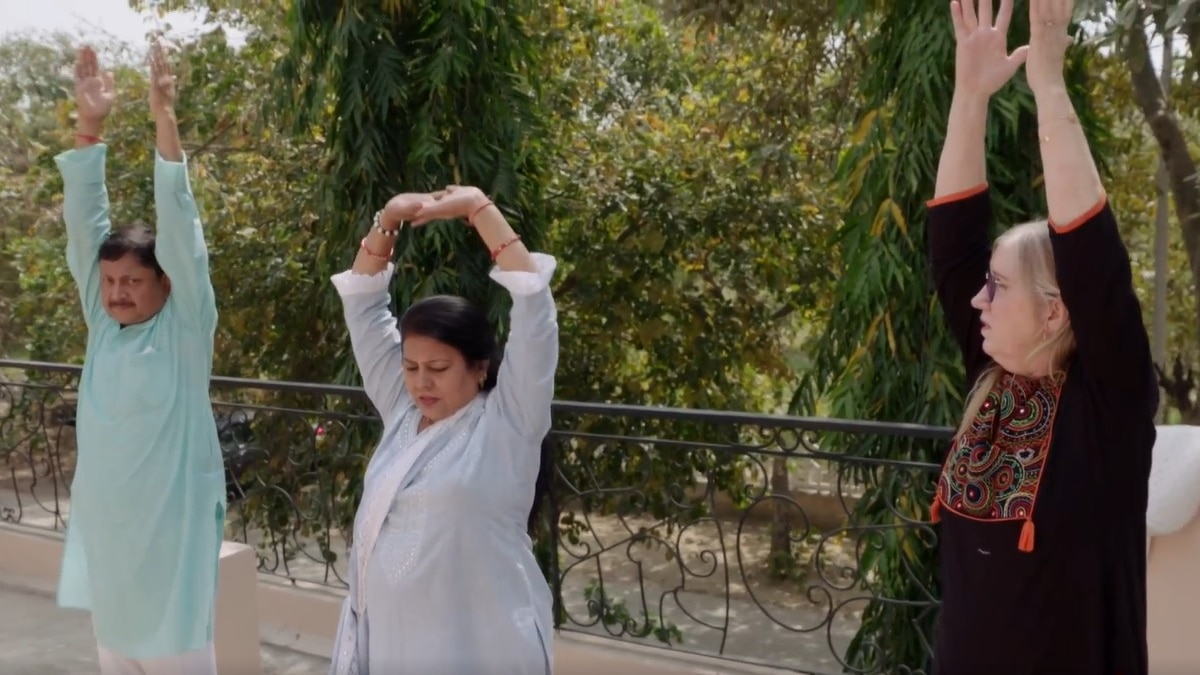 The added pressure of Sumit’s parents moving in, a media frenzy, and the day-to-day obstacles of language barriers, cultural differences, visas, and a solid age difference, the two face, are a lot of barriers for one couple to overcome. It is no wonder fans are questioning if the two might have finally thrown in the towel on their relationship.

But through it all, Jenny and Sumit continue to prove their commitment to each other, as they stay together through things that would send most couples, running for the hills.

Even the way the couple began was a little unusual. The two met on an online dating site where Sumit catfished Jenny by pretending to be a young American model named “Michael Jones.” The charade went on for months before Jenny finally figured out the truth, but by then she was already in love with Sumit. 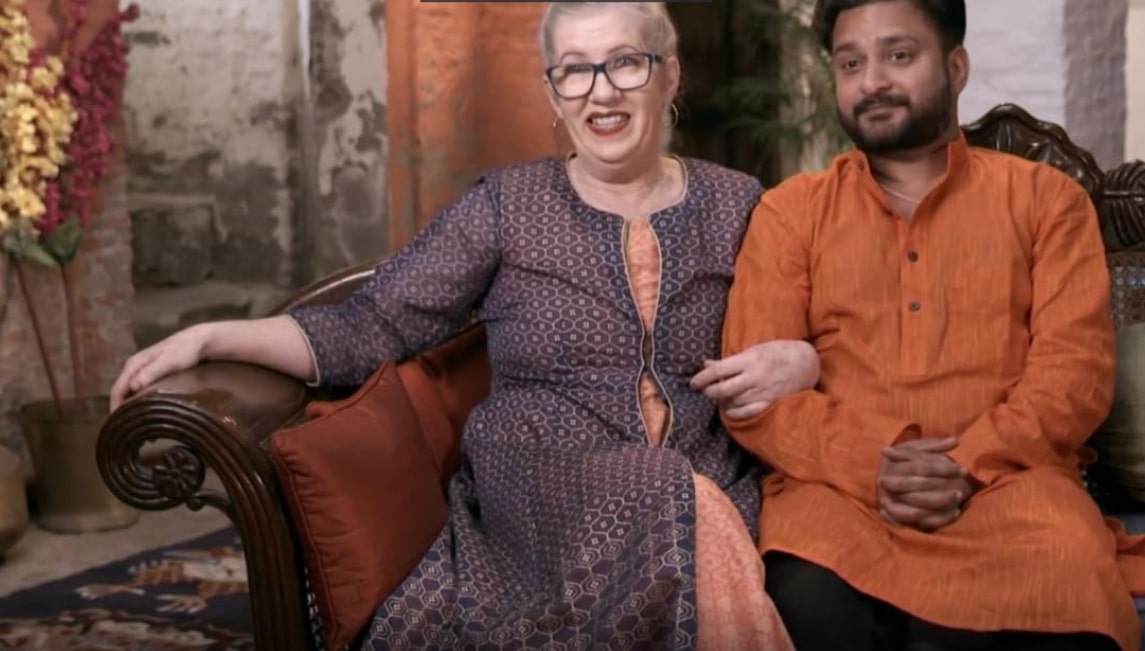 The two were featured in the first season of 90 Day Fiance: The Other Way when Jenny flew to India for the first time to marry Sumit, only to find out, he was already married. Sumit revealed that he was in an arranged marriage with someone else, causing quite a wrinkle in he and Jenny’s plans.

Sumit did get divorced but between several other hiccups both large and small, Jenny has been back and forth to India three times, but is yet to be officially married to Sumit.

It seems no matter what hurdles these two come up against, somehow they manage to still clear them.

As far as we can tell the two are still together and still going strong. While there is no indication that the two have tied the knot just yet, it doesn’t appear that has put a damper on their relationship as they continue to post pictures of their outings, looking very much still together.

With that in mind, we still can’t wait to see what Sanha might have up her sleeve for Jenny this week and how exactly the California native will take on the traditional responsibilities assigned by her Indian mother-in-law.