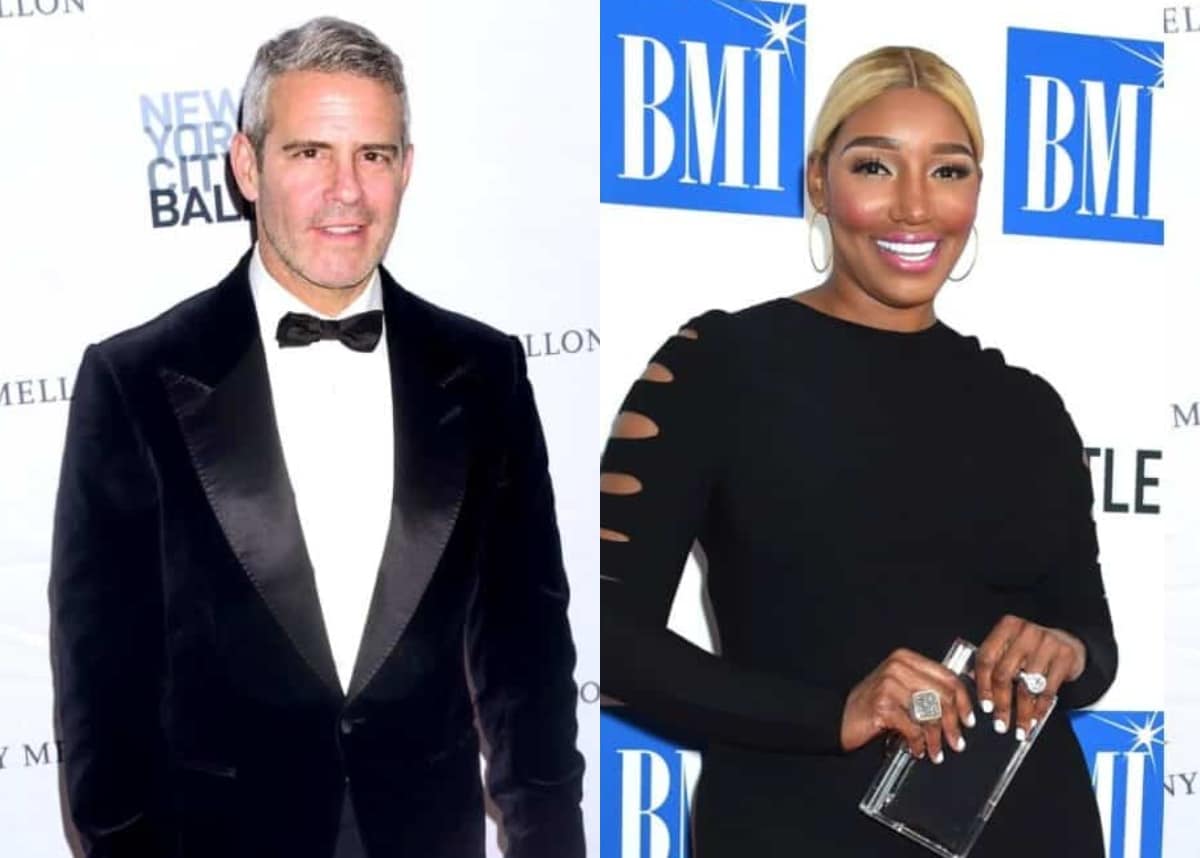 Andy Cohen, executive producer of the Real Housewives, shared his thoughts on some important issues within the franchise. He’s been the host of every installment of the series, and it’s no secret how invested he is in the network’s success.

One of his former colleagues in the franchise, NeNe Leakes, recently opened up about possibly returning to the Real Housewives of Atlanta. Last year, NeNe accused Andy of racism and asked viewers to boycott the network. Lately, however, she said she would return to the show if certain conditions were met. She would need to have a constructive one-on-one conversation with Andy in order to continue.

Andy, who has had conflicts with several castmates in the past, spoke about Nene’s possible return on Andy Cohen Live, his show on his SiriusXM channel. He said the situation was “complicated,” and he shared that he is now in contact with NeNe again since her husband passed away.

Andy, however, never stated that he was okay with her return. In fact, his next comments were somewhat cryptic: “What I don’t want to do is get into a public thing with her. I think she would probably prefer that I keep her name out of my mouth and that is what I’m going to honor.”

Perhaps this means NeNe’s name will not be mentioned by Andy as the network discusses casting decisions (which would be a bad sign for her). But some fans feel hopeful that he is at least in communication with NeNe, which may lead to something in the future.

In past seasons, it has been difficult for Andy to ‘forgive’ cast members who have said uncomfortable truths about the show. After Alex McCord exposed the producers’ manipulation of storylines on the Real Housewives of New York, she was never asked on the series again.

Only time will tell if NeNe can break back into the cast. Without a doubt, it will be an uphill battle for the 53-year-old actress, especially after she made comments about the network (which is the ultimate sin, according to Andy).

On The View, Andy also opened up about Dorit Kemsley’s recent home invasion, in which three armed men broke into her bedroom, stealing a reported $1 million in jewelry and handbags. Andy said Dorit “handled this like a pro… She dealt with it in the way that you would read about, and you would want to deal with it.”

According to the Bravo exec, Dorit “made sure her kids were okay.” Although the hosts of The View wanted Andy to give more details, he expressed that it wasn’t his right to do so. Dorit was recently seen at a dinner with the other castmates (as well as a rumored newcomer, Sanela Diana Jenkins), and the Bravo cameras were rolling. Viewers will certainly learn more about the crime when the current season airs.