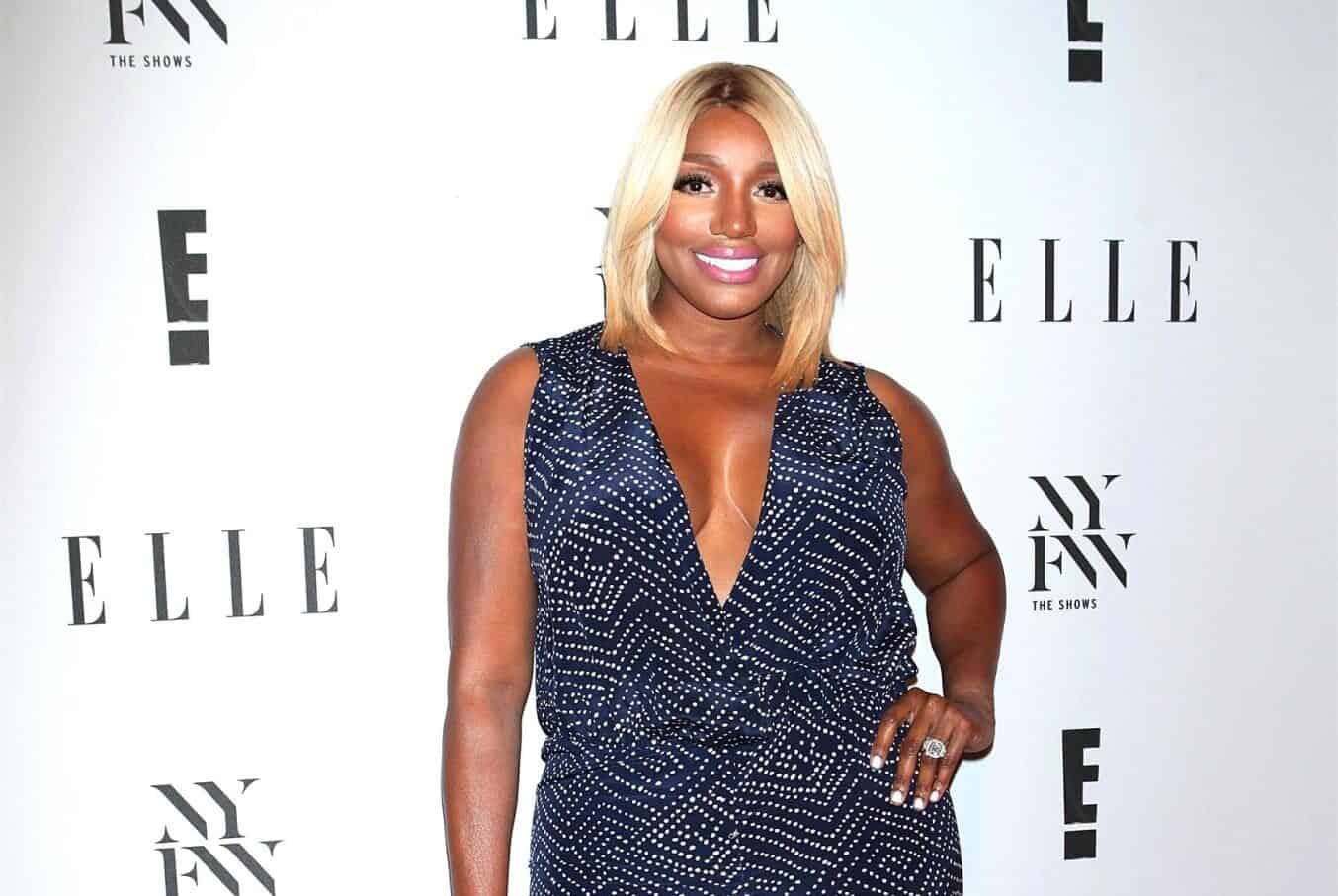 On Monday morning, following the airing of the latest episode of The Real Housewives of Atlanta, Nene took to her Twitter page, where she requested a boycott of Bravo as she took aim at the network for demoting her ahead of season 13, despite her claims that she created the show and helped build the Real Housewives franchise.

“We will no longer watch the show and are officially forming a boycott in Texas!” a fan wrote on December 21.

“Let’s start it! What are we waiting for?” Nene agreed. “A lot has happened and support is much needed. We all need must stick together in all racial discrimination situations. The viewers eyes were tricked.” 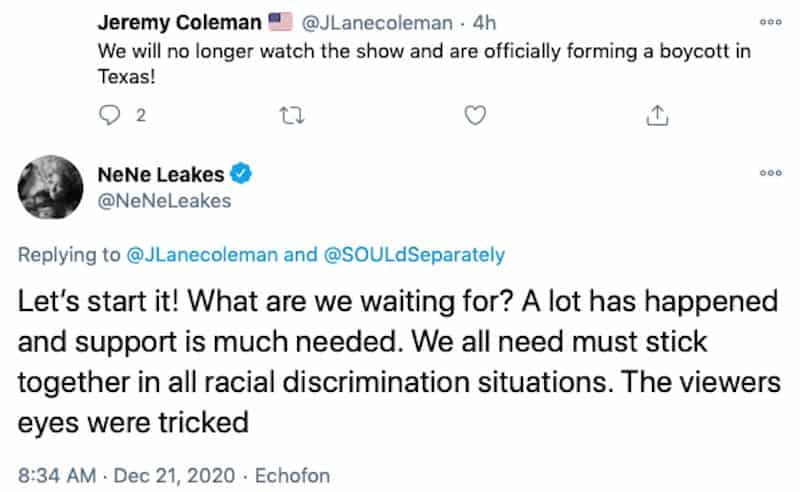 “Y’all ready to start this boycott yet?” she continued. “What has happened behind the scenes is WRONG! While others were being promoted, BLACK WOMEN who created shows, created genres, built franchise and built networks were being DEMOTED…TURN OFF YOUR TV’S.”

When a fan then suggested that Nene was demoted from her full-time position on RHOA because she was a “bully to production” and was “hard to work with,” Nene re-tweeted a message from a fan who mentioned the behavior of The Real Housewives of Potomac cast member Michael Darby.

Nene also mentioned the boycott on her Instagram Stories, encouraging her fans and followers to go sign the #BoycottBRAVO petition on Change.org. 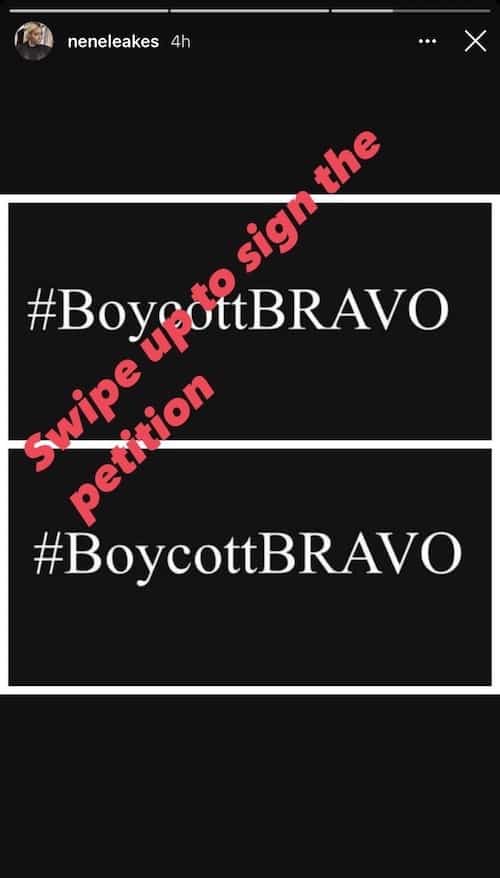 In the petition, it was noted that Nene had been devalued by the network and also that Bravo’s disciplinary actions seemed “far more stringent” when it came to their Black talent.

“This action by Bravo network is affirmation of systemic racism and inequality that the African American community faces and struggles with currently in society,” the petition read.

As fans may recall, Nene claimed the other OGs of the franchise, all of whom are white women, had been elevated as their time on their shows continued while she was given “less and less” by Bravo in September. It should be noted that Bravo has demoted and/or fired a number of OGs recently, including Tamra Judge and Vicki Gunvalson of the Real Housewives of Orange County.

“We strictly talking the OG’s. I was the ONLY BLACK OG. My white counter parts were elevated and given full season episodes EVERY season. Each season I was given less & less. Don’t ask me, @ Andy and @ Bravo and ask them why,” she tweeted.

We strictly talking the OG’s. I was the ONLY BLACK OG. My white counter parts were elevated and given full season episodes EVERY season. Each season i was given less & less. Don’t ask me, @ Andy and @ Bravo and ask them why pic.twitter.com/PcVfaqoguf

The Real Housewives of Atlanta season 13 airs Sundays at 8 p.m. on Bravo.