Home Real Housewives of Atlanta News Nene Leakes Announces She is Leaving RHOA After an “Extremely Long” Negotiation for Season 13, Reveals the Decision Wasn’t Easy as Andy Cohen Weighs In

Nene Leakes Announces She is Leaving RHOA After an “Extremely Long” Negotiation for Season 13, Reveals the Decision Wasn’t Easy as Andy Cohen Weighs In 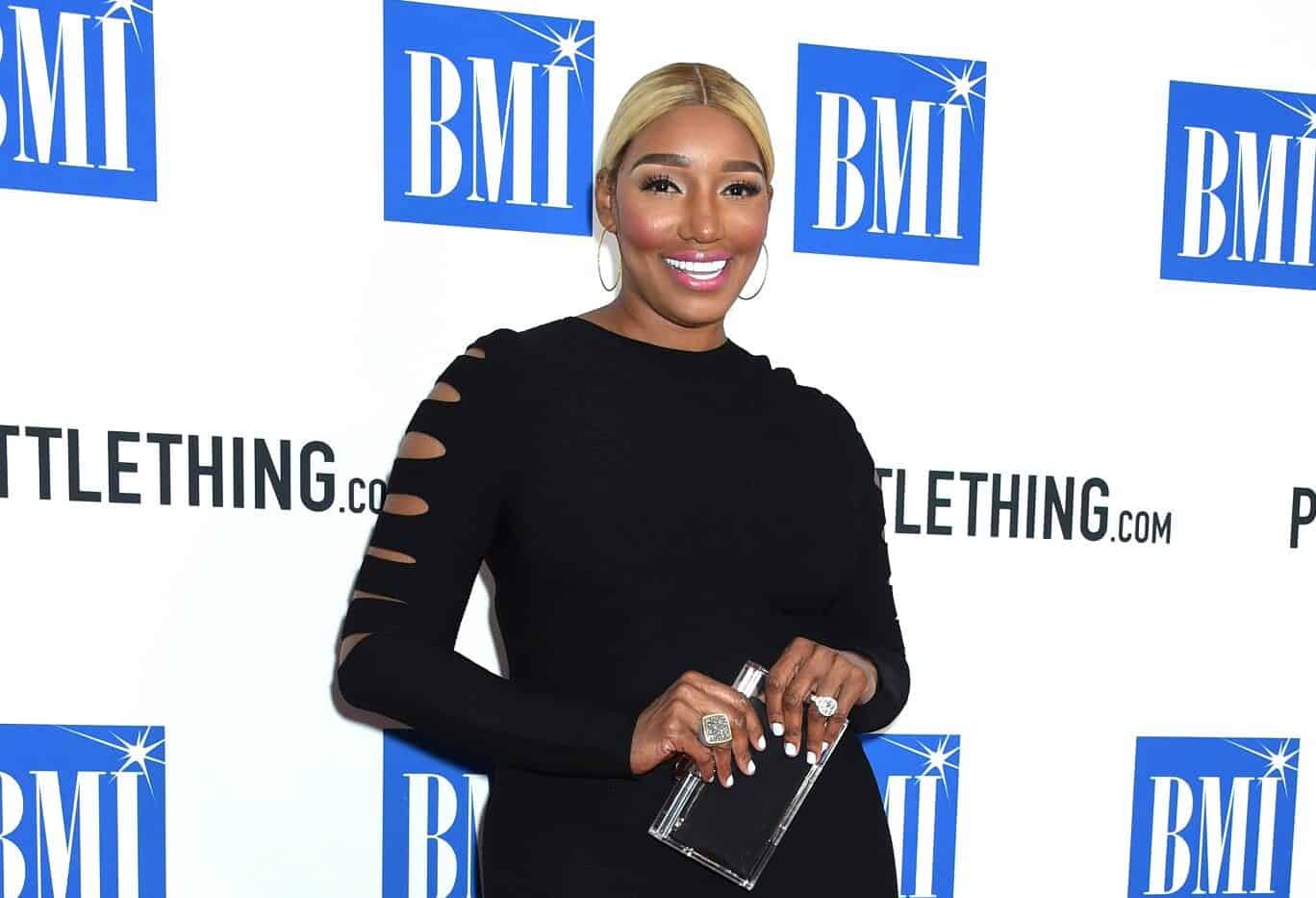 It’s official! Nene Leakes is leaving the cast of The Real Housewives of Atlanta after starring on the Bravo reality series in a full-time position for 10 of its past 12 seasons.

In an emotional statement shared on her YouTube channel, Nene confirmed the news of her exit from the show with her fans and followers before Real Housewives creator Andy Cohen weighed in on her exit on his Instagram page and hinted at a future collaboration.

“I have been on an extremely, extremely long, exhausting, tiring, emotional negotiation,” Nene began on September 17. “There has been a lot of emotion flying on both sides. It has been hard, and I have made the very hard and difficult decision to not be a part of Real Housewives of Atlanta season 13.”

“It wasn’t an easy decision for me. It was hard,” Nene continued. “I started on The Real Housewives of Atlanta in 2008. We took off like a rocket. I mean, we took off. You could have never told me that I would start on this little show and it still be going strong 13, 14 years later. And it is. I’m just so happy that I can say that I was a part of a genre that opened up doors for Black ensemble reality shows to step up and be a part of what we all now love so much, reality TV.”

Continuing on, Nene thanked her many fans and supporters before mentioning Bravo and her production team.

“Thank you, Bravo, for all the memories, the laughs, tears. Thank you to my production company, Truly Original. You guys are like family to me. I love you. Thank you to the cast for all of the memories and thank you so much to my team, who have stood with me during this time and supported me, pushed me,” she said.

Then, before signing off, Nene told her fans and followers that she would be seeing them “real soon.”

While Nene didn’t reveal where or when she’d be seeing them, Andy fueled rumors of her television return in a statement of his own just after her video was shared.

“Nene Leakes is an icon of the genre. She is a gif and catchphrase machine,” he wrote in the caption of a slideshow of photos shared to his Instagram page. “In 11 years of [Watch What Happens Live], Nene has been our most frequent guest, and she is always A BLAST. Nene nicknamed me ‘Buttercup’ the first day we met, and still calls me that today. Through her whole run, she has always had a serious concern and drive to maintain the success and well-being of [RHOA].”

“I am going to miss Nene on the show, but I’m hoping we work together again soon and will remain in each other’s orbits forever,” he added.

The Real Housewives of Atlanta is expected to return to Bravo for season 13 later this year or early next year with two new cast members, including Drew Sidora and LaToya Ali.