Was Nene Leakes Demoted on RHOA? Plus She Snags a New E! Show in Development Called “Glamsquad Showdown” as Sources Claim She’s Closer to Signing Her RHOA Contract 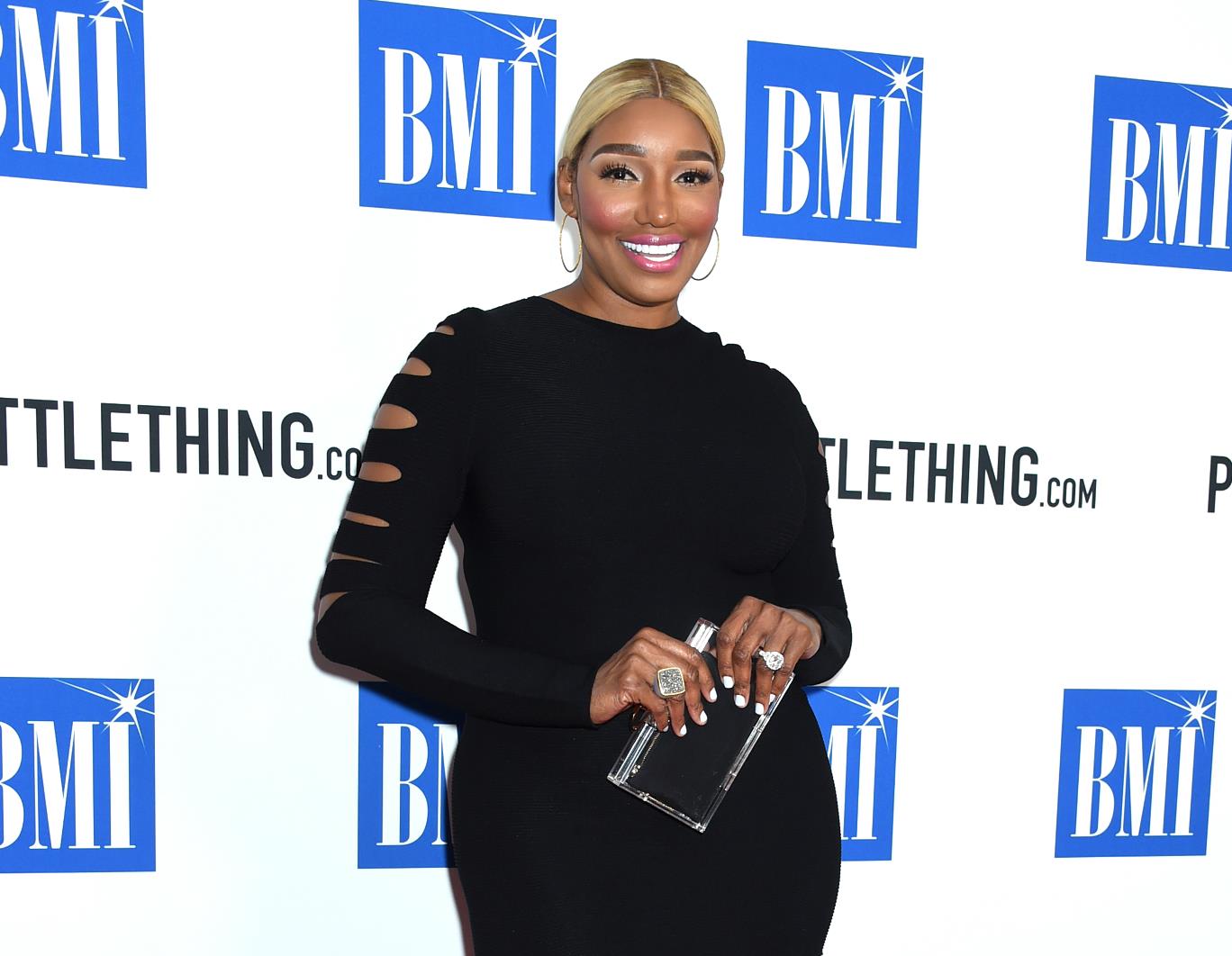 After much speculation, Nene Leakes‘ new E! show has officially been announced as a recent report alleges she might have been demoted by Bravo.

As most RHOA fans are aware, Nene famously walked off RHOA’s virtual reunion on the latest season, causing her to miss most of the third part of the reunion, and not surprisingly, the Bravo network was reportedly very upset about Nene’s decision.

Weeks after rumors came out claiming Nene had been fired, which both Nene and Bravo have denied, Tamara Tattles is reporting that Bravo has allegedly demoted Nene and are offering her a contract to appear in just up to eight episodes next season.

The network is reportedly putting her on some form of probation for missing part of the RHOA reunion, and perhaps for also seemingly calling for Andy Cohen to be fired on Twitter. The good news for Nene, though, is that she is reportedly being offered a cool $1 million for those eight episodes and could end up appearing in more episodes depending on how things go.

If the news of Nene’s alleged demotion is true, it might explain why she has been looking for more opportunities outside of Bravo.

In fact, on June 29, the E! network confirmed the Real Housewives of Atlanta star is co-hosting a brand new show with her friend and former co-host of Fashion Police, Brad Goreski.

The show, which has the working title of Glamsquad Showdown, is a beauty competition series that “celebrates the best celebrity ‘glam squads’ in the business.” Each week, two celebrity friends or co-stars’ team of hairstylists, makeup artists, and fashion consultants show off their skills and compete in front of a live studio audience. The two glam squads each make over a subject from the audience, earning “beauty bragging rights” and prize money to be given to charity.

So will Nene be returning to RHOA and choosing to accept whatever offer Bravo is offering her?

“Nene is definitely leaning towards finding ways she can do both her new E! show and RHOA,” a source told HollywoodLife on June 29.

In addition to her E! show, the Swagg Boutique owner is set to appear on another new reality show from TBS called Celebrity Show-Off, with celebrities competing with each other for the best content filmed in their own homes.

“Nene was discouraged when she heard that the rumors about her being fired were planted by someone from the show,” the source for HollywoodLife continued about the firing rumors. “She’s sick of feeling sabotaged and manipulated to lose her cool since they know which buttons to push behind the scenes.”