Home Real Housewives of Atlanta News Nene Leakes Has Allegedly Been Fired From RHOA According to New Report, See Her Deleted Threatening Post as Her Rep Addresses the Claim and Bravo Speaks Out

Nene Leakes Has Allegedly Been Fired From RHOA According to New Report, See Her Deleted Threatening Post as Her Rep Addresses the Claim and Bravo Speaks Out 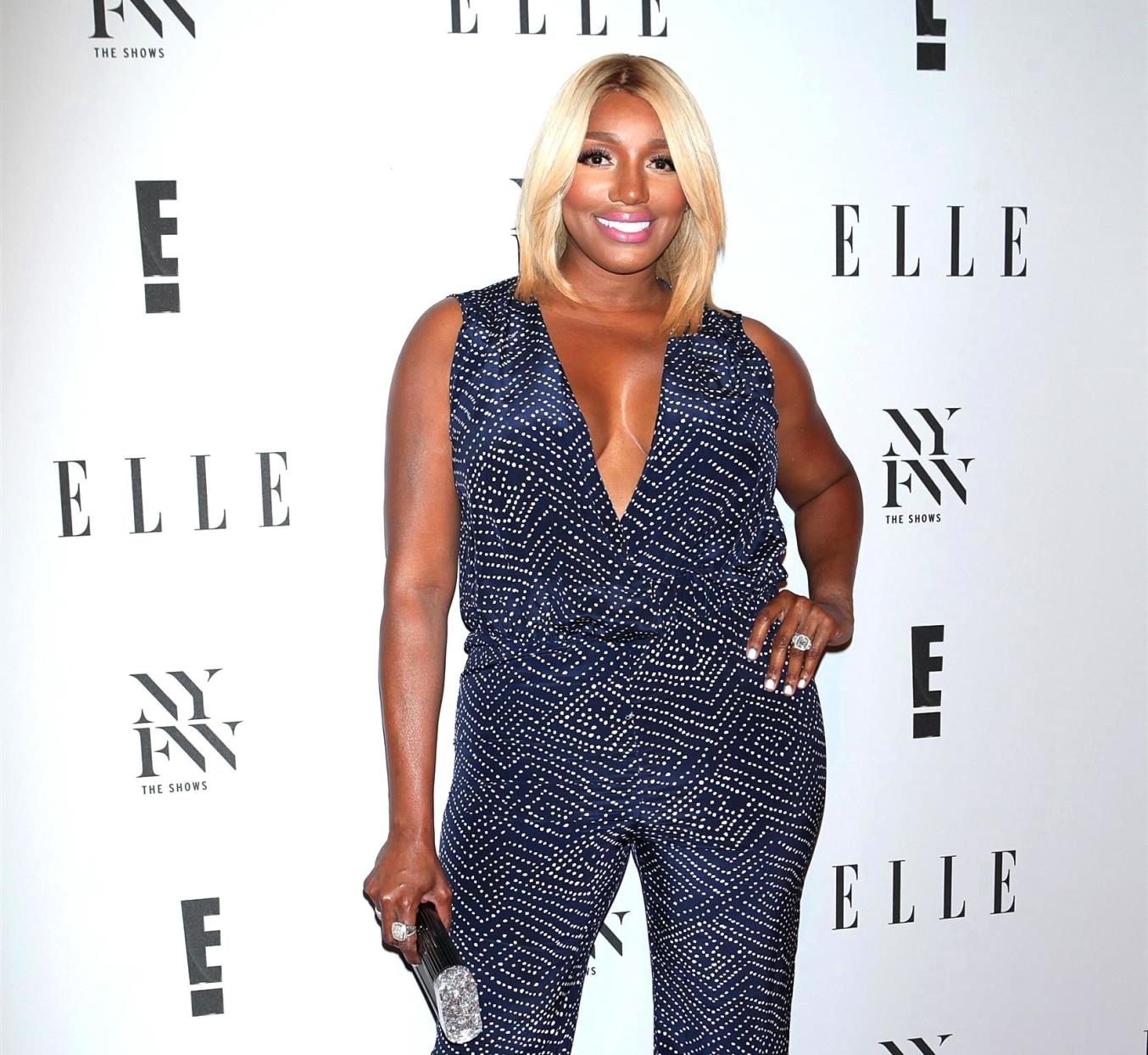 Have Real Housewives of Atlanta fans seen the last of Nene Leakes?

Following Eva Marcille‘s announcement regarding her exit from the Bravo reality series, Nene took to her Twitter page, where she appeared to address a recent rumor claiming she’s been fired from her full-time position, which came after she seemingly threatened to sue Bravo and called for Andy Cohen‘s firing.

On Wednesday, June 7, blogger Love B Scott reported that Nene has not been offered an opportunity to return for the upcoming 13th season of the show and revealed that pickup letters were sent out last Friday in the form of emails to each of the women’s representatives.

While Nene has not yet responded to the claim directly, she posted and deleted a threatening post on her Twitter page shortly before the article was shared.

“You are NOT gonna get away with this! I promise,” Nene wrote.

As RHOA fans will recall, Nene was missing from the first few episodes of season 12, allegedly after being suspended for an on-camera fight with her producer during season 11. During the latest season, she was involved in another feud with a producer. Then, during confrontations with her co-stars on the season 12 reunion, Nene walked off the set.

Nene also caused a stir when she re-tweeted a call for Andy to be fired. According to Love B Scott, her doing so was the “final nail in the coffin.”

In response to the report, Nene’s rep issued a statement to PEOPLE this morning. The wording is interesting as it denies Nene was fired but doesn’t state she will be returning next season. As most Real Housewives fans are aware, Bravo doesn’t technically fire housewives. The network simply doesn’t offer them a contract to return.

“It is absolutely not true that Nene has been fired from RHOA,” Nene’s manager, Steven Grossman, shared on June 18. “Furthermore, it was made abundantly clear prior that she will always be welcome on the series as long as she wants to be.”

Nene’s rep claims they are still “having on-going bigger picture conversations with NBC Universal and have not made any decisions regarding next season specifically.”

This is interesting since Porsha Williams appeared to confirm this week that she has received her pickup letter for next season while Eva’s announcement of her exit seemingly came after she did not receive her pickup letter.

Meanwhile, after a source close to RHOA claimed that Nene is “playing the race card” because negotiations aren’t going her way, Bravo released a statement of their own to Love B Scott.

“There is no truth to Nene being fired and conversations are ongoing,” the network said.

We have to reiterate once again that Bravo doesn’t technically “fire” the Housewives, the network simply doesn’t send them pick up letters.

Nene also shared a cryptic post on Twitter hours later in which she included a number of laughing-while-crying emoji.

In addition to the production drama, Nene has also been linked to potential legal drama, which first arose after she hired high-powered attorney Lisa Bloom and later resurfaced with a report claiming she was frustrated with her portrayal in season 12.

TELL US – DO YOU WANT TO SEE NENE RETURN NEXT SEASON?