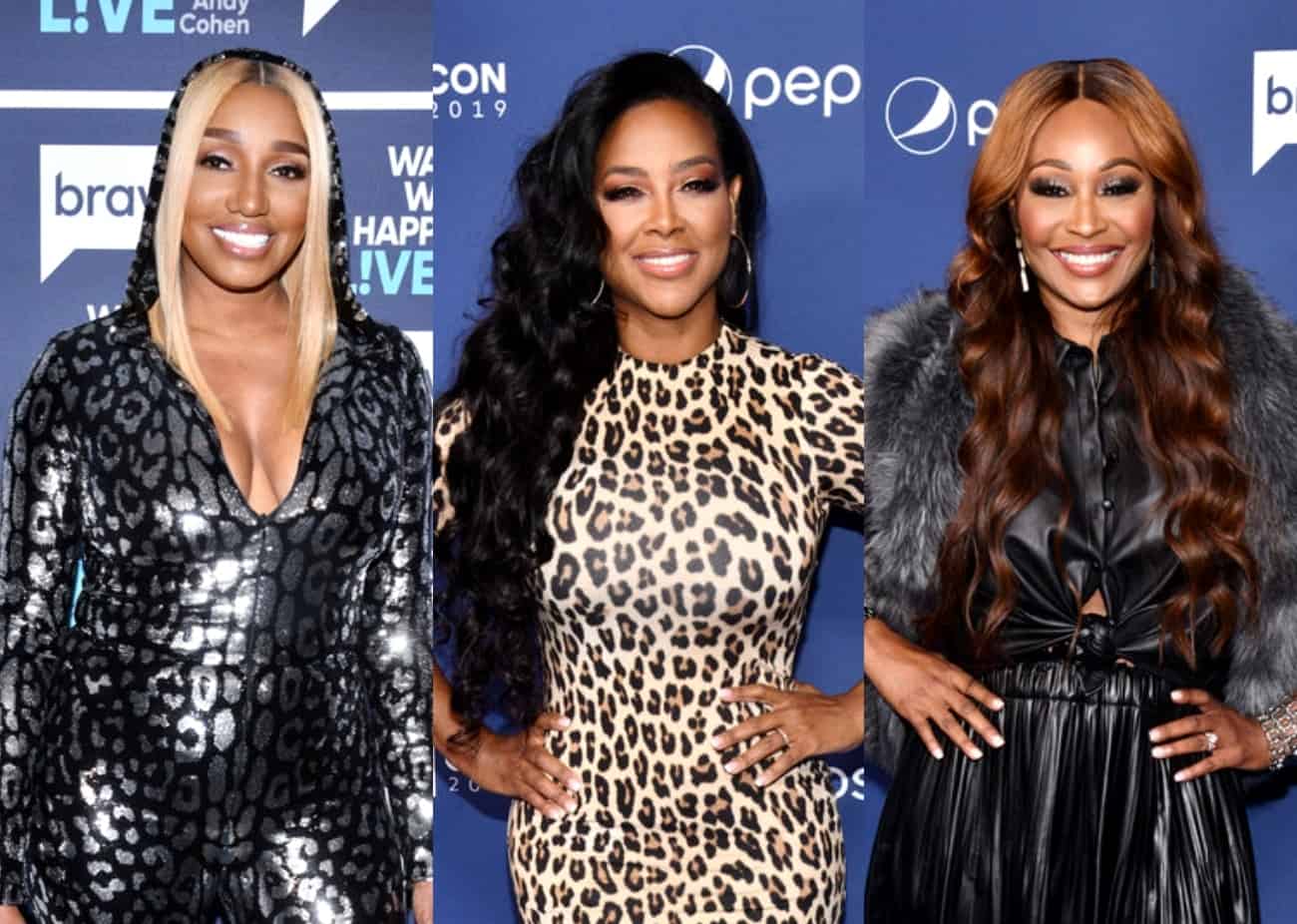 Just as she was seen opening up about her current relationship with Cynthia Bailey and a “health issue” she’s facing, Nene was slammed for being “bitter” and “petty” after reacting to a clip from the Real Housewives of Atlanta in which Kenya was struggling to communicate with her estranged husband, Marc Daly.

After The Shade Room shared the clip, Nene posted a series of laughing emoji in the comments section of the post.

“She petty,” one fan wrote after seeing Nene’s response.

“Don’t throw stones in a glass house!!!” another advised.

While Nene didn’t react to the backlash, she did speak out about her drama with Kenya and Cynthia on The Dr. Oz Show, where her issues with her co-stars came up during a conversation about her recent health crisis.

“I’ve been having a hemorrhoid,” Nene explained on The Dr. Oz Show. “When I gave birth 20 years ago to my son, my hemorrhoids came out then and then now, every now and then, they flare up. I’m actually going to try and have them removed. They’re very painful at times.”

According to Dr. Oz, Nene may be experiencing pain due to stress, which she has plenty of on RHOA.

“What is going on? First of all… Cynthia and Kenya, how are you getting along with them?” he asked.

“Two friends, two acquaintance of [yours],” Dr. Oz reminded her.

“One acquaintance of mine, Cynthia… We’re in a much better place than we were in the beginning of the season,” Nene confirmed.

In other RHOA news, Nene announced on Wednesday that she has hired Lisa Bloom but didn’t say why she had enlisted her services.

“Happy I now have [Lisa Bloom] on my team! I’ve stay quiet a long time and gathered info along the way. Now I’m gonna make some noise,” she teased.