Home Real Housewives of Atlanta News Nene Leakes’ RHOA Salary is Revealed After She’s Cut From Episodes Amid Feud With Kenya Moore, Plus Was She Banned From Attending BravoCon?

Nene Leakes’ RHOA Salary is Revealed After She’s Cut From Episodes Amid Feud With Kenya Moore, Plus Was She Banned From Attending BravoCon? 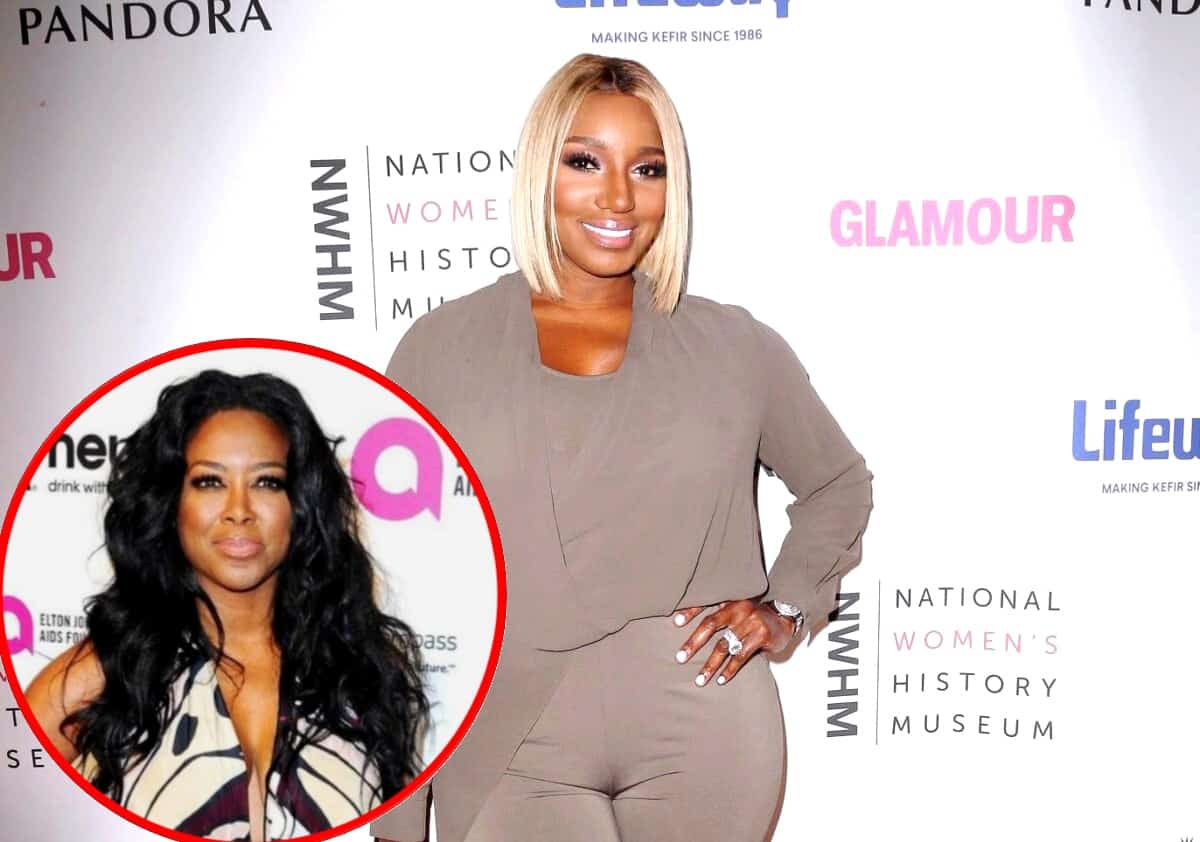 Is Nene Leakes‘ feud with Kenya Moore costing her money?  Plus find out how much Nene is reportedly earning from her role on The Real Housewives of Atlanta.

According to a recent report, Nene lost $240,000 during the 12th season of RHOA after she was suddenly cut from several episodes and may have actually been banned from attending the first-ever BravoCon fan convention in New York City last November.

“NeNe says she feels like she is being targeted by the show producers and she was intentionally cut out of two episodes, losing $120,000 per episode,” an insider told Radar Online on February 10. “She has not appeared on four episodes so far, but she was paid for the first two.”

As RHOA fans will recall, Nene was missing from the first episodes of the season as she claimed she was wrapping up negotiations on her contract, which reportedly garnered the longtime reality star $2.85 million for three years. Then, Nene was noticeably absent when a number of her co-stars, including Kenya, Cynthia Bailey, Eva Marcille, and Porsha Williams, attended BravoCon.

“NeNe was not invited to Bravocon because they wanted Kenya there and they didn’t want a fight,” the source alleged. “She really feels like they are doing her dirty and she is very frustrated.”

While it is unclear whether or not it is related to her alleged pay cut and BravoCon snub, Nene recently announced the hiring of attorney Lisa Bloom.

“While our conversation is confidential, I encourage everyone to stand up for their rights,” Lisa confirmed to Radar Online after Nene confirmed they were working together on Instagram.

According to the report, Nene has grown frustrated with the way in which Kenya allegedly gets away with more bad behavior on the show and feels she was portrayed poorly on season 12.

“Kenya gets away with murder time and time again and NeNe gets all of the criticism,” a source previously told the outlet.

Although Kenya recently suggested Bravo was phasing Nene off of RHOA, the insider insisted there are no plans to get rid of her.

“Show execs do not want NeNe to leave. NeNe is the driving factor in ratings. Her big blowout in Canada was the first episode to hit over two million for the season,” the source shared.