PHOTOS: Thomas Ravenel Welcomes Son With Ex-Girlfriend Heather Mascoe as Ex-Southern Charm Star Claims the Two of Them Are “Happy” as “Good Friends,” Find Out the Baby’s Name and How His Children Reacted

RHOBH’s Sutton Stracke Accuses Garcelle Beauvais of “Hating” on Kyle Richards, Plus She Says She Should Get a Diamond Over Brandi and Shares Update With Dorit 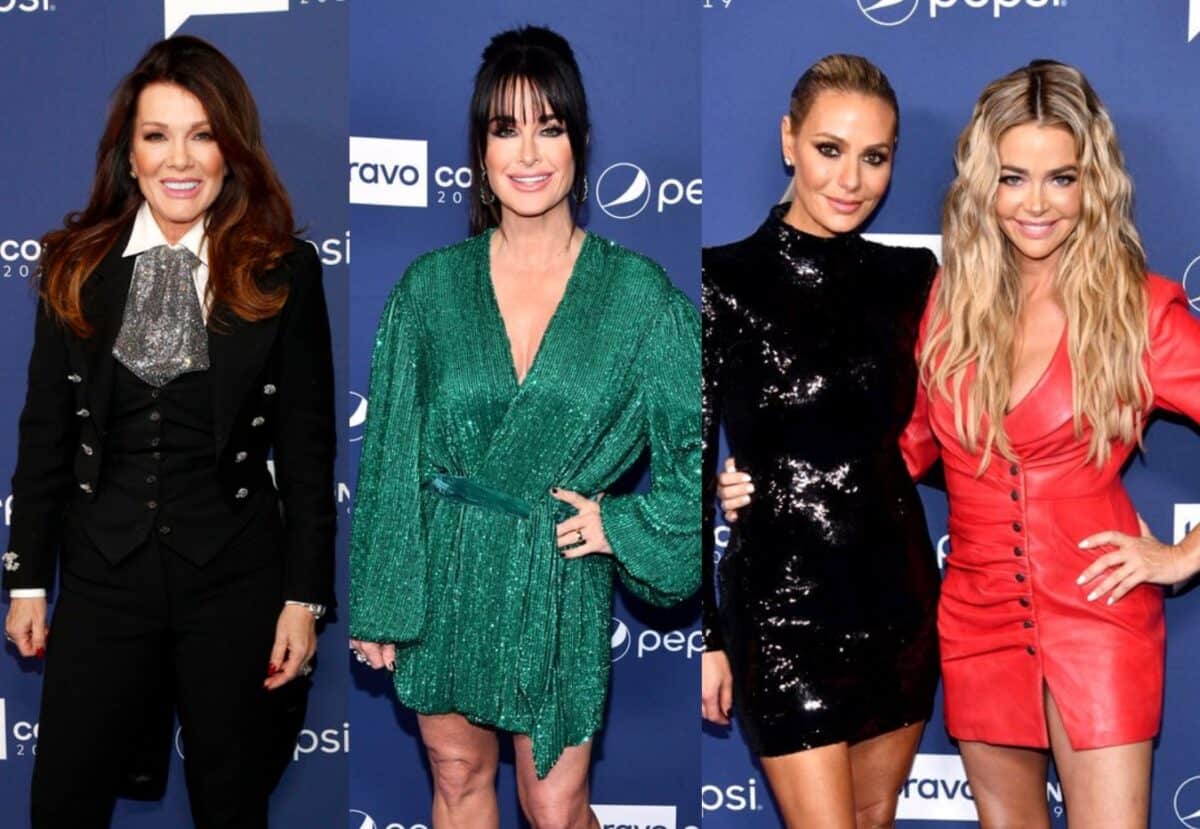 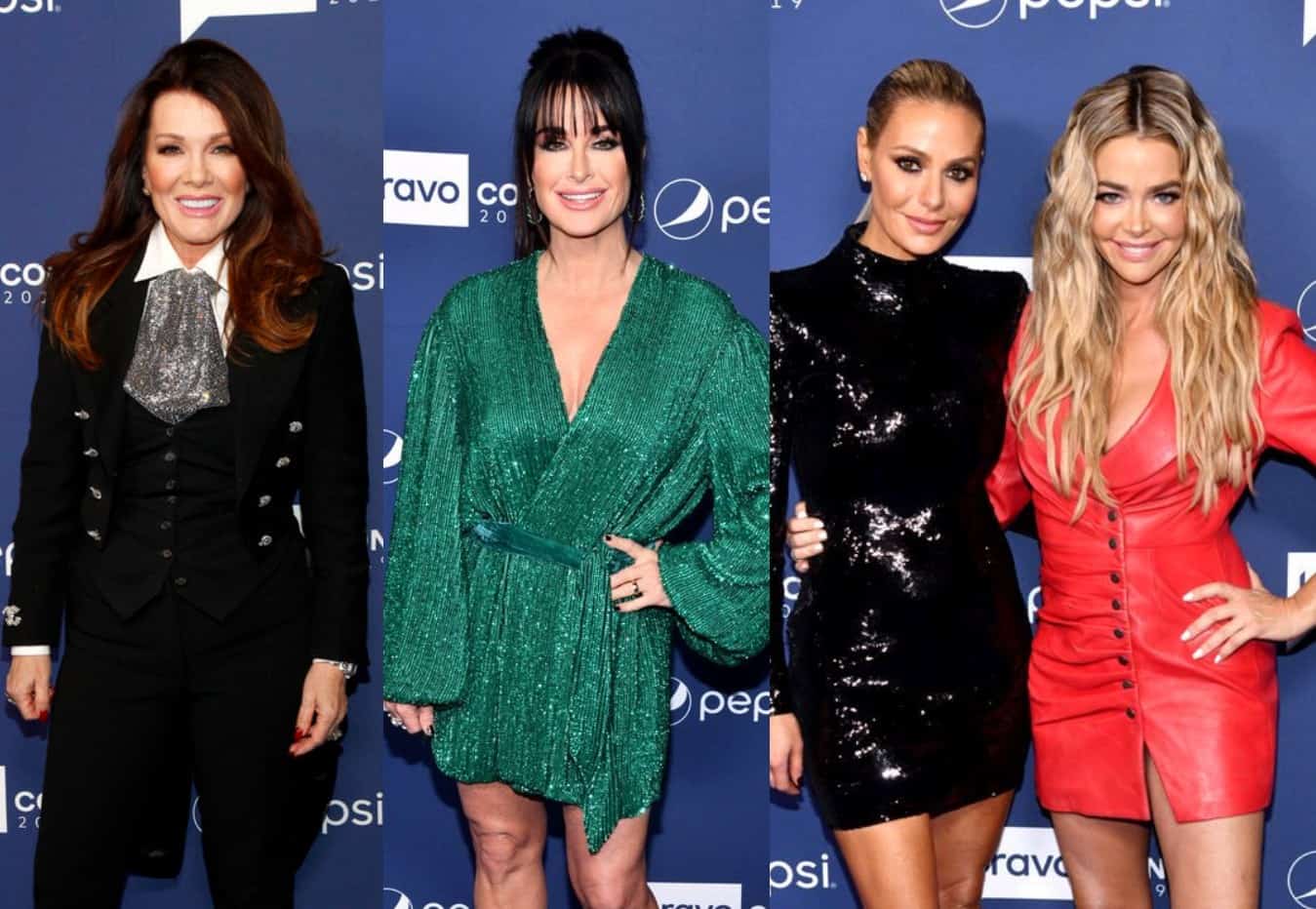 Lisa Vanderpump filmed a special episode of Watch What Happens Live with over 70 other Bravolebrities, two of whom were involved in a messy debate, at New York City’s Hammerstein Ballroom on Friday. However, she may not have been engaged as the other guests.

Multiple people who attended the taping reveal that The Real Housewives of Beverly Hills star, who has been feuding with the RHOBH cast since season nine, exited the ballroom immediately after her segment with host Andy Cohen was completed.

As fans will recall, Lisa was accused of leaking a negative story about Dorit Kemsley abandoning the chihuahua mix she adopted from Vanderpump Dogs.

As Lisa avoided her ex-co-stars, Vicki Gunvalson and Ramona Singer spotlighted their feud for the cameras during a game of “Squash That Beef.” As fans will recall, Vicki called out Ramona at the end of last year after she claimed that The Real Housewives of New York City put their franchise on the map.

“We put you on the map!” Vicki reportedly yelled during the game, according to PEOPLE, as she and Ramona stormed off the stage in different directions.

The BravoCon WWHL episode airs tonight on Bravo at 10/9c and below are more BravoCon photos including pictures from the WWHL taping.

This is also the live discussion thread for the special WWHL episode so feel free to chat below as it airs tonight!

TELL US – THOUGHTS ON THE SPECIAL WWHL BRAVOCON EPISODE?