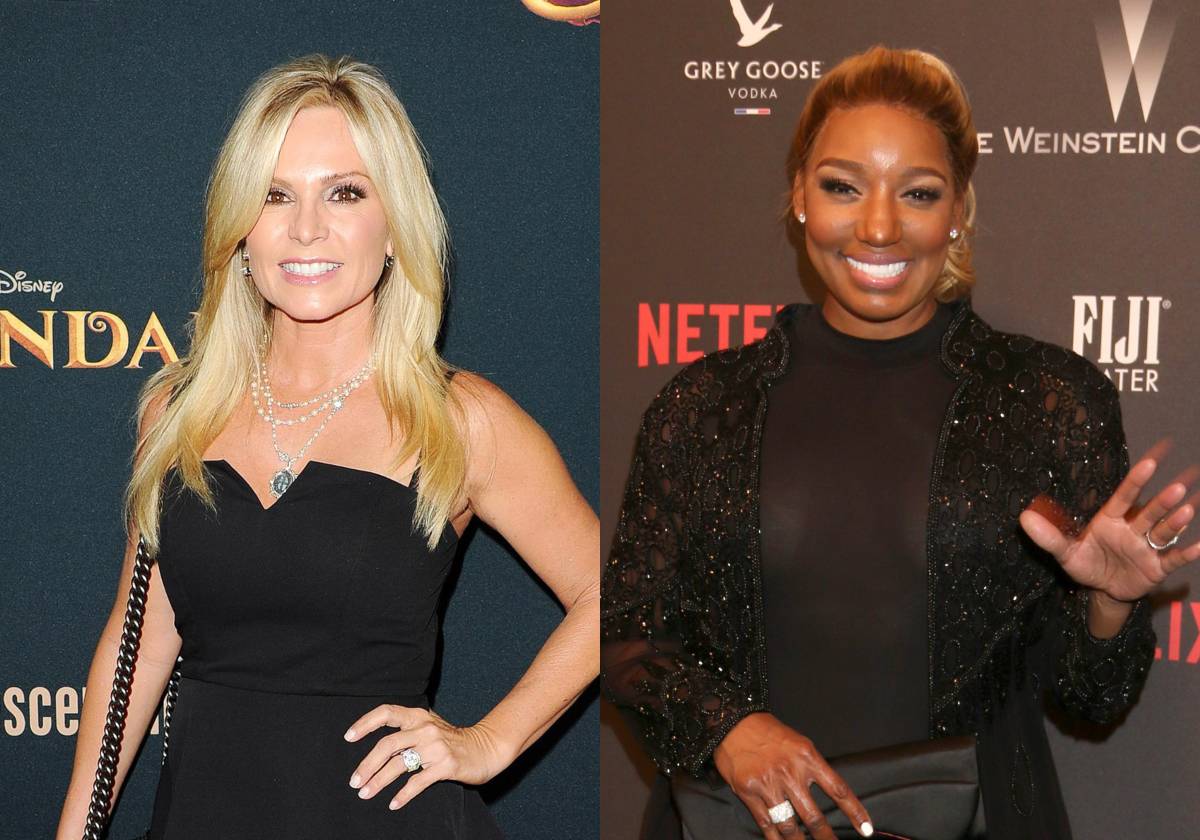 Did Tamra Judge just confirm Nene Leakes will not be featured on the upcoming 13th season of The Real Housewives of Atlanta?

“[Dorinda Medley] you will be missed icon but it’s pretty amazing on the other side,” Tamra wrote in the caption of a photo of herself and Dorinda, who announced her departure from The Real Housewives of New York City on August 25.

Then, while sharing hashtags for Vicki Gunvalson, LeeAnne Locken, Bethenny Frankel, Lisa Vanderpump, Dorinda, Nene, and herself, Tamra told her fans and followers that she and her fellow Bravolebrities are “gone but never forgotten.” 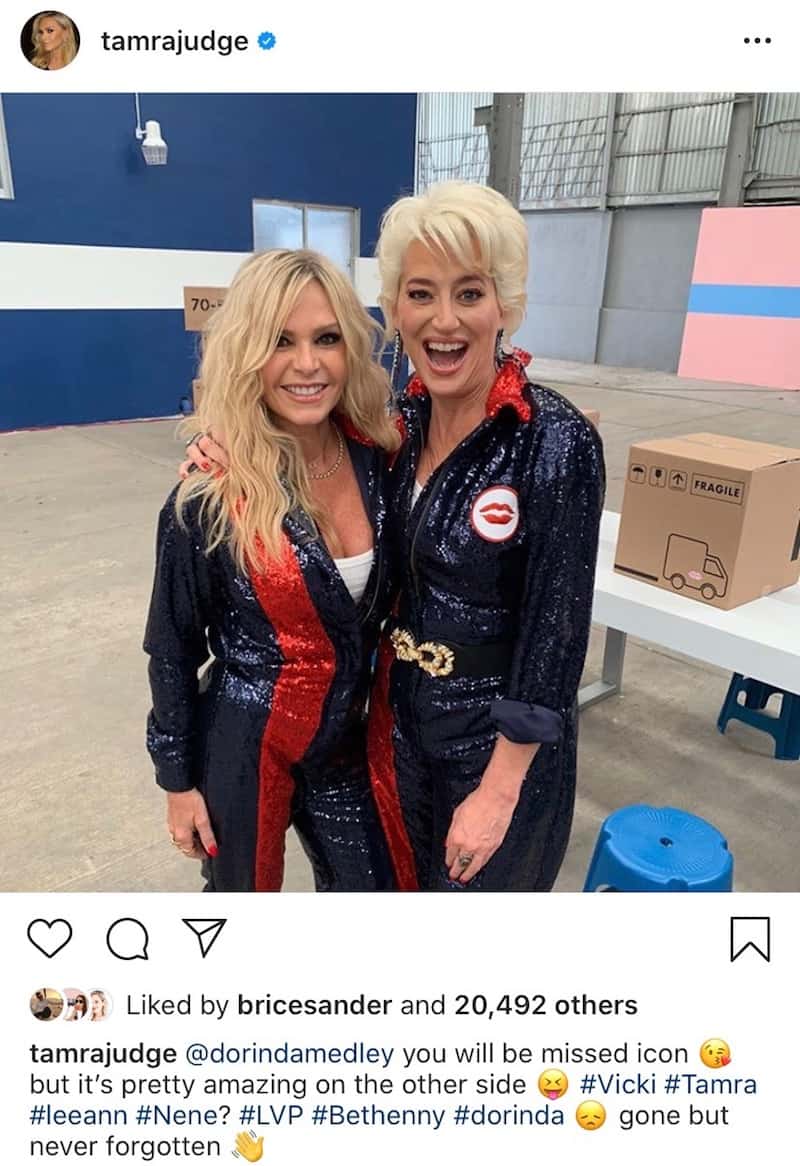 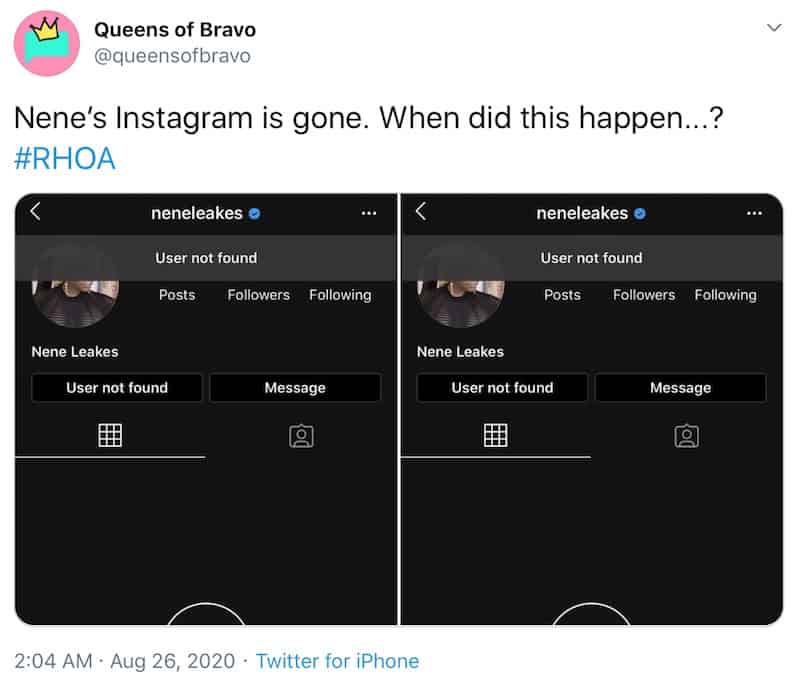 “Support Black Women, Protect Black Women! You have no idea what they’ve been thru or the WEIGHT they have carried on their backs silently for yearsssssssssss. Thank you! Bye,” she wrote.

Following her post, a number of Nene’s followers questioned her about what the tweet was in reference to while others simply wanted to know whether she was returning to RHOA for season 13

“Are you fired or not?” one person asked. “Like let us know so we can cancel bravo. It’s September. We ready to do what needs to be done but say something already.”

@NeNeLeakes are you fired or not ? Like let us know so we can cancel bravo. It’s September. We ready to do what needs to be done but say something already.

“Are you coming back?” wondered another.

Rumors first began swirling earlier this summer in regard to Nene’s potential exit from RHOA after it was confirmed that she was not yet filming and that two additional cast members, including actress Drew Sidora and YouTube star LaToya Ali, had been added to the series. Since then, Nene has alluded to the fact that she dealt with discrimination behind the scenes of the show on a  number of occasions.

The Real Housewives of Atlanta season 13 is expected to return to Bravo later this year or early next year.