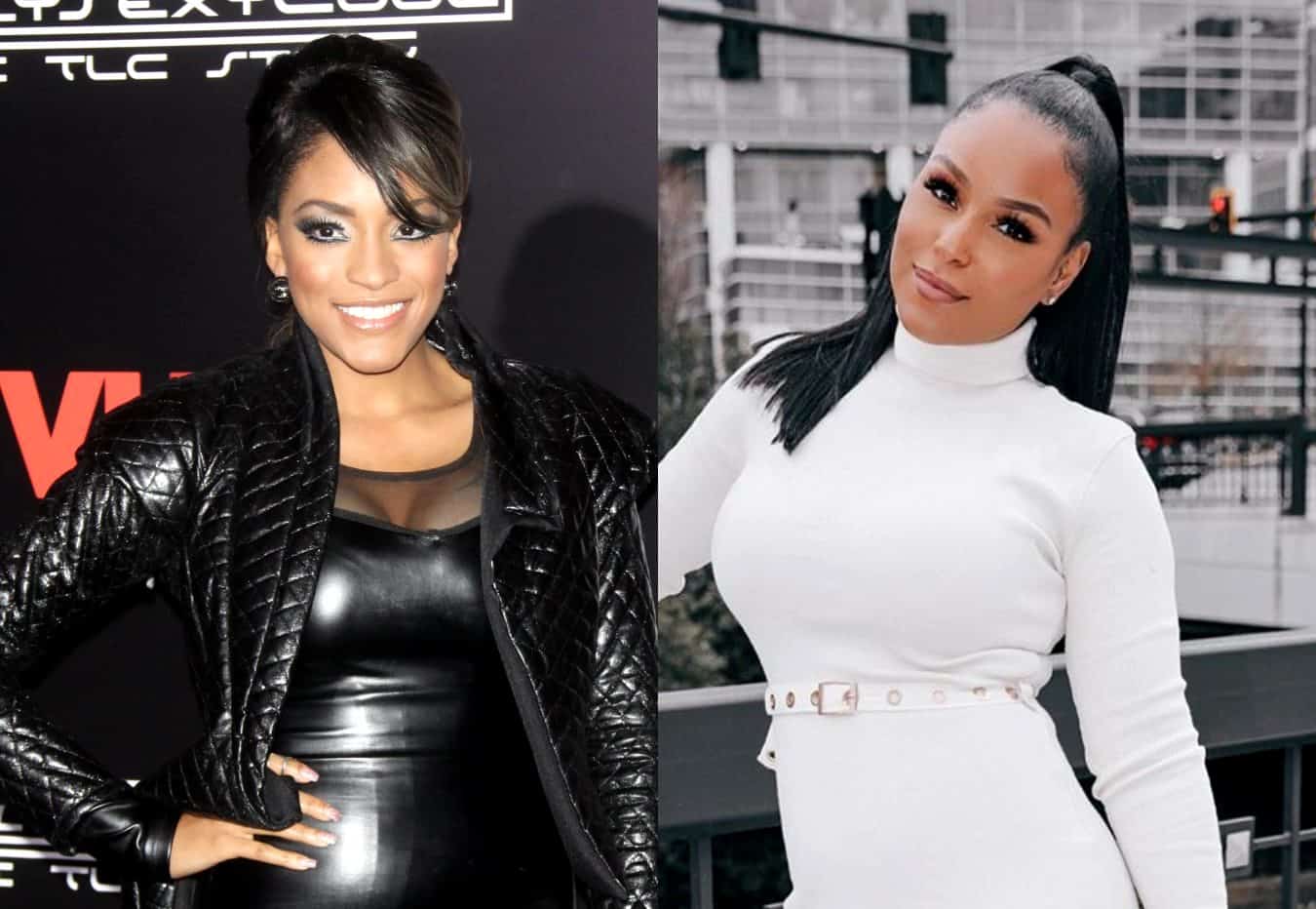 Are two new peach-holders coming to the Real Housewives of Atlanta cast?

Amid the coronavirus pandemic shaking up quite literally everything in the Bravoverse this year, RHOA has had its additional shake-ups. From Eva Marcille announcing her departure to a cautious return to filming to a somewhat precarious casting situation, season 13 of the show is definitely a game-changer.

According to Love B. Scott, the two women are potentially coming aboard the cast and are apparently not strangers to the RHOA world. Drew was allegedly being “tested out” by Bravo back in 2015 for season eight, but she didn’t make the cut. Even so, the actress is familiar with the spotlight, appearing in That’s So Raven, The Game, Hindsight, and the TV movie CrazySexyCool: The TLC Story.

LaToya (also known as “LaToya Forever) may also be comfortable joining the cast since she’s already pals with Kandi Burruss. In May, the YouTube star posted a birthday tribute to Kandi on her Instagram.

“Happy Birthday to my girl @kandi ????. Thank you for embracing me and always showing luuuuv!” LaToya captioned the post. “You are da bomb and I feel so blessed to know that God has placed such an inspiring soul in my life. Keep killing it boo????????????.”

LaToya was apparently in talks of joining the cast last season, but she ran into some issues with her estranged husband “not wanting certain things filmed.” The couple, who share three children together, called it quits this year after six years of marriage, Bossip reported.

LaToya, 33, and Drew, 35, are possibly part of an effort by the network to start “trending younger,” sources have said. The idea feels probable, considering The Real Housewives of New York City‘s successful casting of Leah McSweeney, who’s 37, and The Real Housewives of Orange County bringing on Braunwyn Windham-Burke, who’s 41.

As for who’s returning to the franchise, core cast members such as Kandi, Porsha Williams, Kenya Moore, and Cynthia Bailey all reportedly plan to return. Friends Marlo Hampton and Tanya Sam are also set to come back to the show.

As for Nene Leakes, the series OG is currently pursuing other projects, causing many to wonder if she’ll be returning to the show full-time. Rumors of her firing are circulating, although nothing has been officially confirmed.