Home Real Housewives of Atlanta News Kandi Burruss Confirms RHOA Returning to Film This Week With Various Precautions Amid Coronavirus Pandemic, Plus She Shares How “Proud” She is of Porsha Williams Amid BLM Protest Arrest

Kandi Burruss Confirms RHOA Returning to Film This Week With Various Precautions Amid Coronavirus Pandemic, Plus She Shares How “Proud” She is of Porsha Williams Amid BLM Protest Arrest 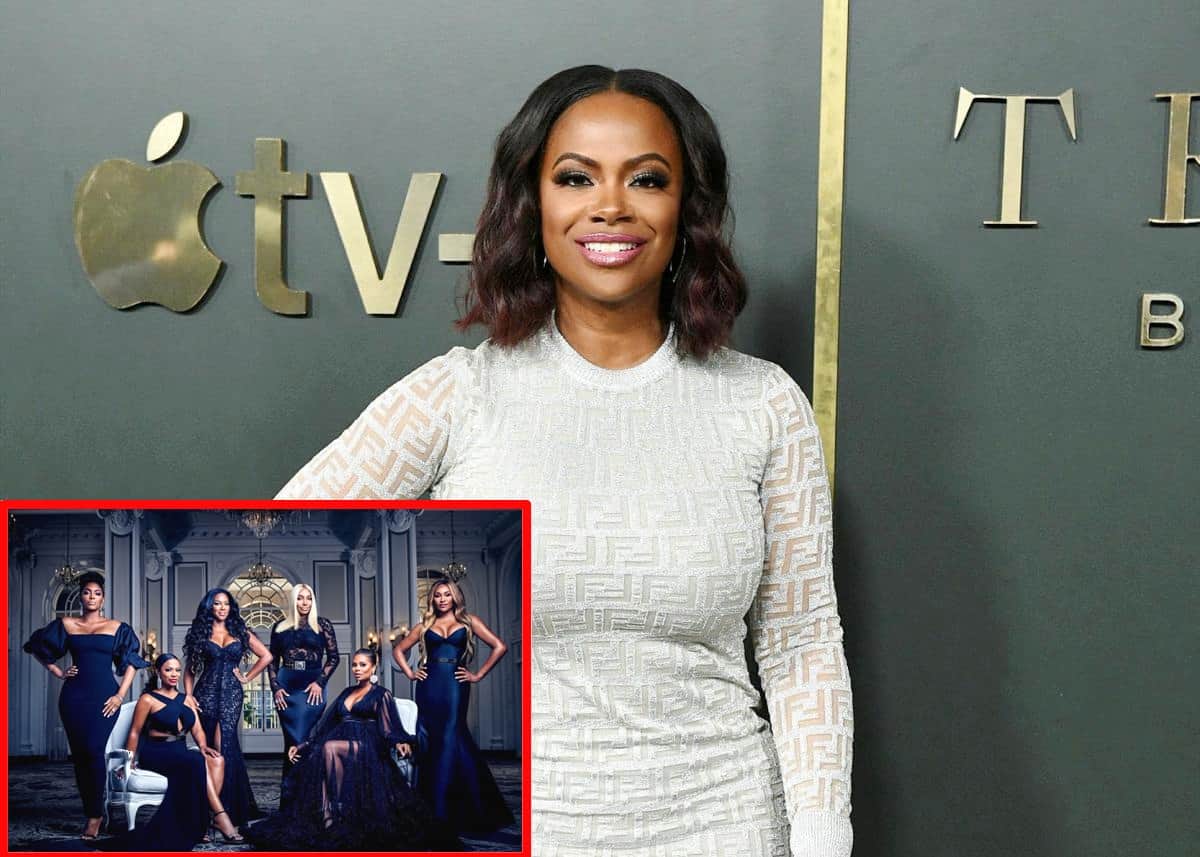 Kandi Burruss is confirming The Real Housewives of Atlanta is starting up production this week for season 13. After some initial uncertainty, the RHOA women were updated on various precautions to be taken amid the coronavirus pandemic.

Kandi appeared in an Instagram Live session with writer and producer Lena Waithe, who created the Showtime series The Chi, which Kandi recently made an appearance on. During the Instagram Live, the two discussed Kandi’s upcoming episode and what’s to come for RHOA.

And in a new interview on July 16, the reality star and singer had more updates on how the RHOA women are returning to film for the show during the pandemic, noting various precautions from the network.

“It’s a lot of rules because more than anything they care about our safety,” she told Extra TV. “We’re getting tested all the time. That’s what we have to do to be to continue to tape together, we have to make sure everyone’s status is negative.”

Kandi also shared her reaction to castmate Porsha’s recent arrest at a Breonna Taylor protest in Kentucky. Porsha showed her commitment to activism back in June, at the height of the Black Lives Matter protests provoked by the killing of George Floyd. After getting tear-gassed in Atlanta while protesting on the streets, Porsha showed up in Lousiville, Kentucky, to call for the arrest of the officers responsible for Breonna’s murder.

“I’m really proud of Porsha… Because she’s keeping Breonna Taylor’s name out there. She’s on the front lines. She’s risking herself with her own freedom to be out there… talking about what needs to be talked about,” noted Kandi.

As for who’s returning to the franchise, regulars such as Porsha, Kandi Buruss, Kenya Moore, and Cynthia Bailey all reportedly plan to return while friends Marlo Hampton and Tanya Sam are also set to come back to the show.

Series OG Nene Leakes is currently pursuing other projects, causing many to wonder if she’ll be returning to the show full time — or even at all.

At the outbreak of the pandemic, Bravo had to act accordingly with state stay-at-home orders, restrictions, and guidelines, halting filming on numerous projects and leaving upcoming production schedules unclear about how to move forward. The network filmed the RHOA reunion virtually and followed suit with its other shows.