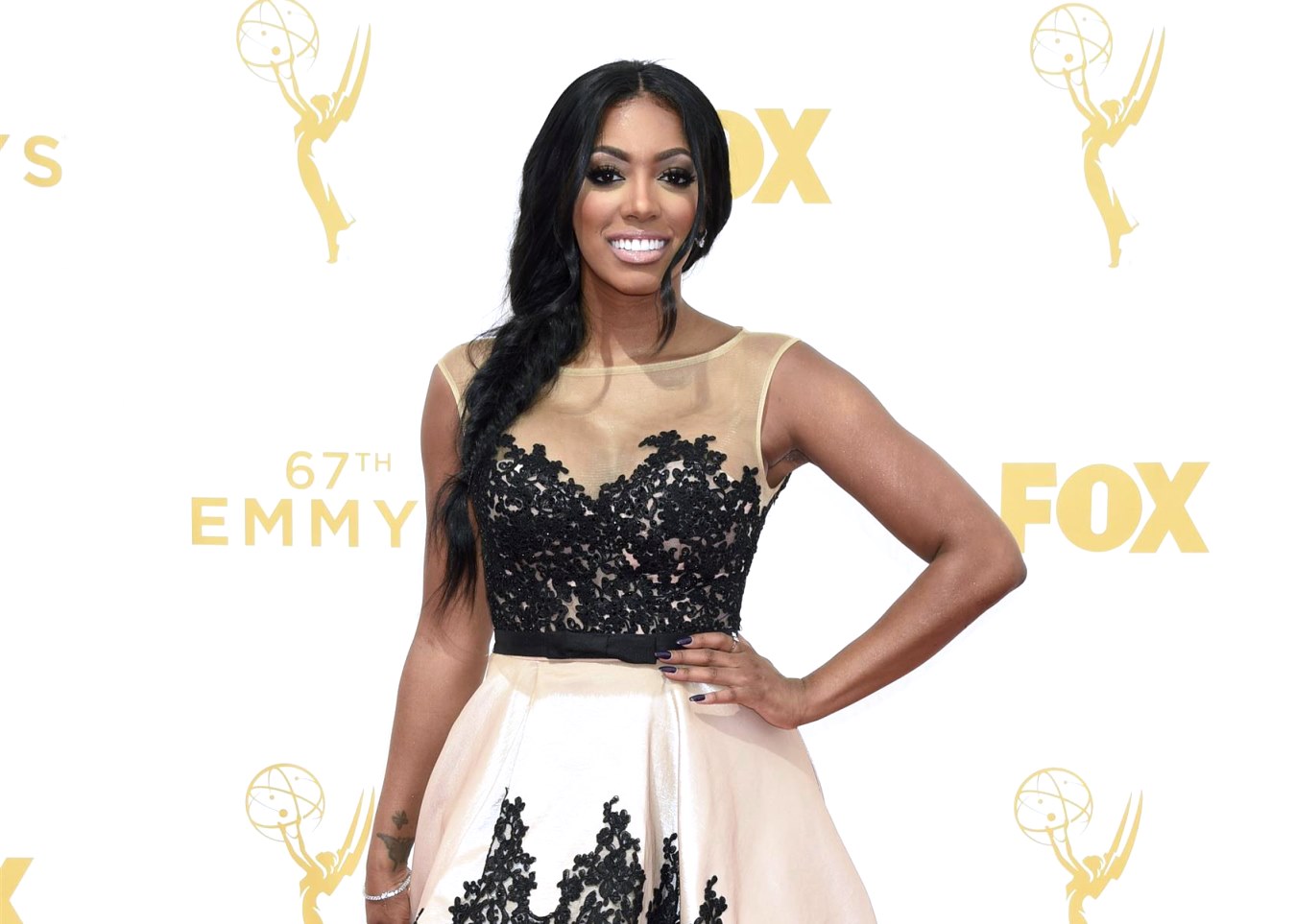 Porsha Williams has been thrown behind bars.

While attending a protest put together by Until Freedom and calling for the arrest of the police officers responsible for Breonna Taylor‘s murder, the Real Housewives of Atlanta star was seen being arrested herself in video footage shared on Instagram by her fiancé, Dennis McKinley, who was also attending the peaceful protest in Louisville, Kentucky.

In the caption of Dennis’ post, seen below, he revealed that Porsha was one of many protesters who were taken into custody while attempting to get justice for Breonna, who was gunned down in her apartment in March by officers from the Louisville Metro Police Department that were executing a no-knock search warrant.

In the comments section of his post, Porsha was applauded for her activism. 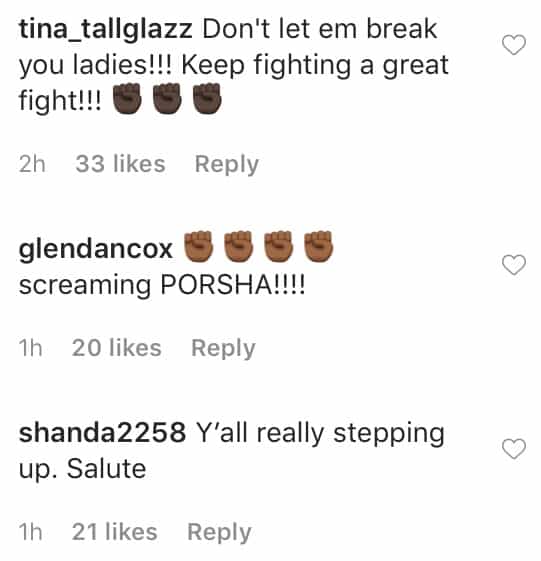 Porsha’s sister, Lauren, shared the same video to her page and said the RHOA cast member has always been “fearless.”

“You mess with her people, you mess with her,” Lauren explained. “She takes the case of [Breonna Taylor] personally and she’s sacrificing work, time with her loved ones, and her comfort to make sure the offenders are held accountable for their actions. This is her passion, this is her purpose. God please protect them.”

The July 14 protest in Kentucky was first announced by Until Freedom on their Instagram page last week.

Breonna died after being shot eight times by officers, who engaged in a shootout with her boyfriend, Kenneth Walker, who believed the men were intruders.

The officers had arrived to Breonna’s apartment after believing one of her ex-boyfriends was having drugs delivered to her home. However, no drugs were discovered in the home at the time of her death.

The Real Housewives of Atlanta cast is expected to begin filming season 13 in the coming days.