Home Real Housewives of Orange County News Vicki Gunvalson Claims Bravo and Andy Cohen Only Want “30 – 40 Yr-Olds” on RHOC, Says They Moved on From Her Because She’s Too Old, Plus She Shows Off View From Her Mexico Condo

Vicki Gunvalson Claims Bravo and Andy Cohen Only Want “30 – 40 Yr-Olds” on RHOC, Says They Moved on From Her Because She’s Too Old, Plus She Shows Off View From Her Mexico Condo 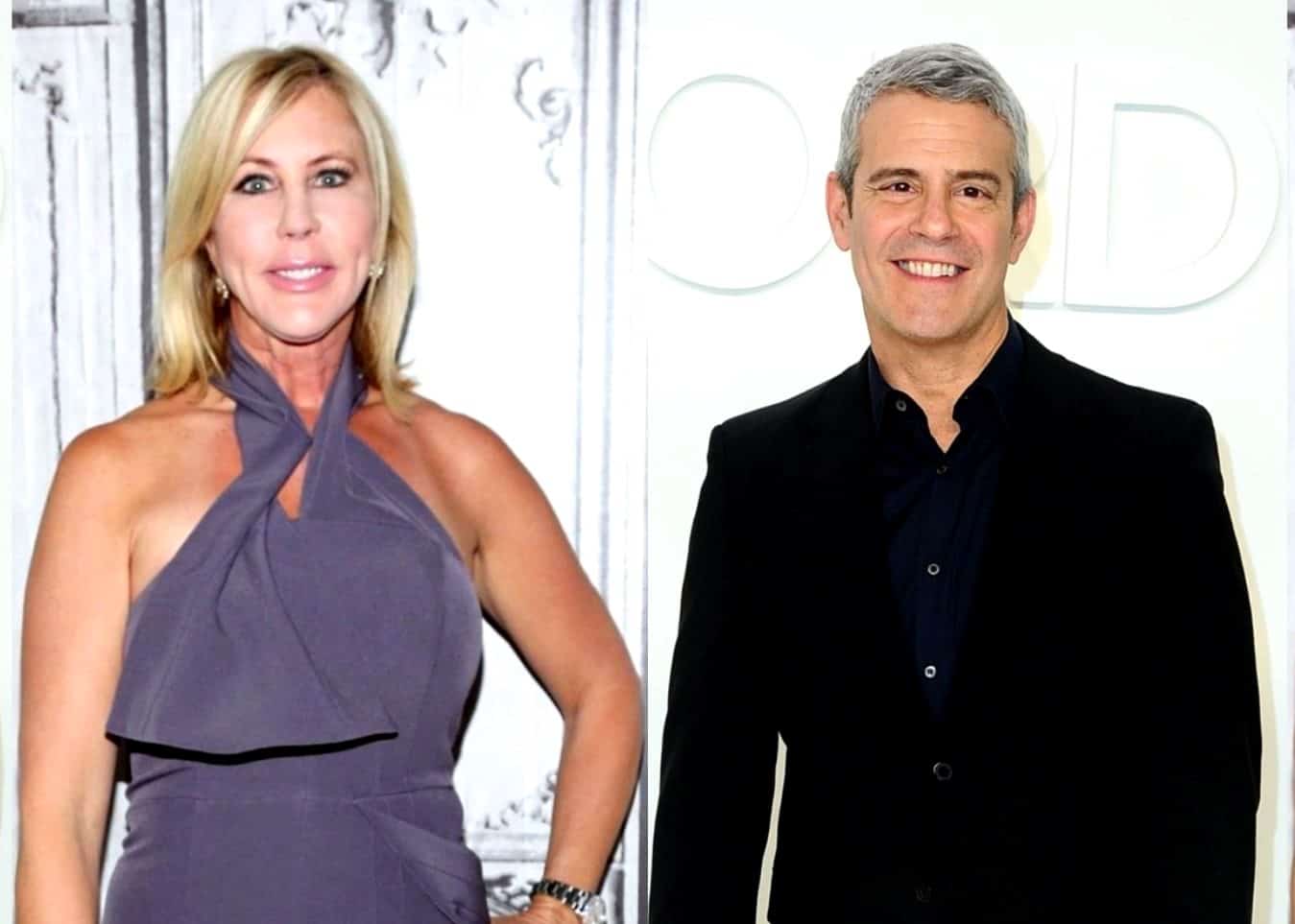 Vicki Gunvalson believes her chances at a future return to The Real Housewives of Orange County are slim to none.

After showing off the view from her new home in Puerto Vallarta, Mexico, Vicki was met with a fan who pointed out that her run on the Bravo reality series likely aided in her ability to purchase the home. In turn, Vicki told the fan that the network and Andy Cohen likely booted her from her full-time position on the show because she is too old, even though she can “run circles” around her younger ex-co-stars. 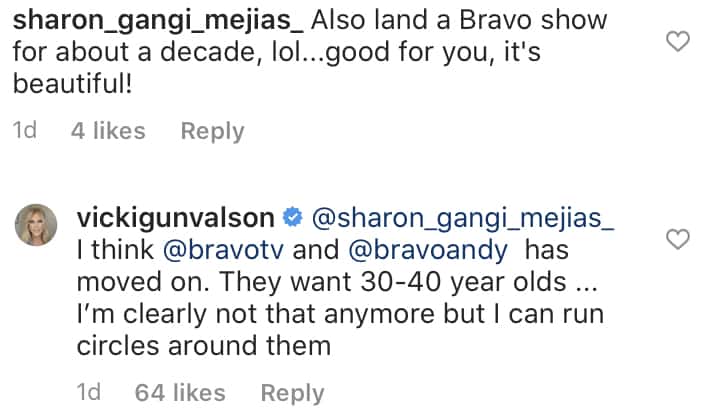 Prior to the fan’s message about her time on RHOC, which spanned 14 seasons until her January 2019 exit, Vicki showcased the view from her condo to her fans and followers.

“Work hard, pay your bills on time, pay your taxes on time, dream BIG and guess what…. sometimes your dreams come true,” Vicki wrote in the caption of a video. “Having a place in [Puerto Vallarta] that I could go to anytime I want when ‘life’ gets too stressful is what I have always wanted as I approach the ‘golden years.'”

“Life here is simple, the people are ‘kind’ and life just seems to be more important to take every day as a big GIFT. Thank you for everyone including [Steve Lodge] who has supported this crazy a** dream of mine. So far, no regrets,” she added.

During her final season on RHOC, Vicki butted heads with a number of her now ex-co-stars, including Kelly Dodd, 44, and Braunwyn Windham-Burke, 41, who she accused of making the show trashy.

The Real Housewives of Orange County cast, including Shannon Beador, Kelly, Emily Simpson, Gina Kirschenheiter, and Branuwyn, is expected to resume filming on season 15 sometime this month after being shut down in March due to the coronavirus pandemic.