Home Real Housewives of Orange County News Tamra Judge Shares How She Found Out She Was Fired From RHOC, Explains Why She Unfollowed Andy Cohen and the Cast During Live Chat With Andy, Plus She Talks “Difficult Times”

Tamra Judge Shares How She Found Out She Was Fired From RHOC, Explains Why She Unfollowed Andy Cohen and the Cast During Live Chat With Andy, Plus She Talks “Difficult Times” 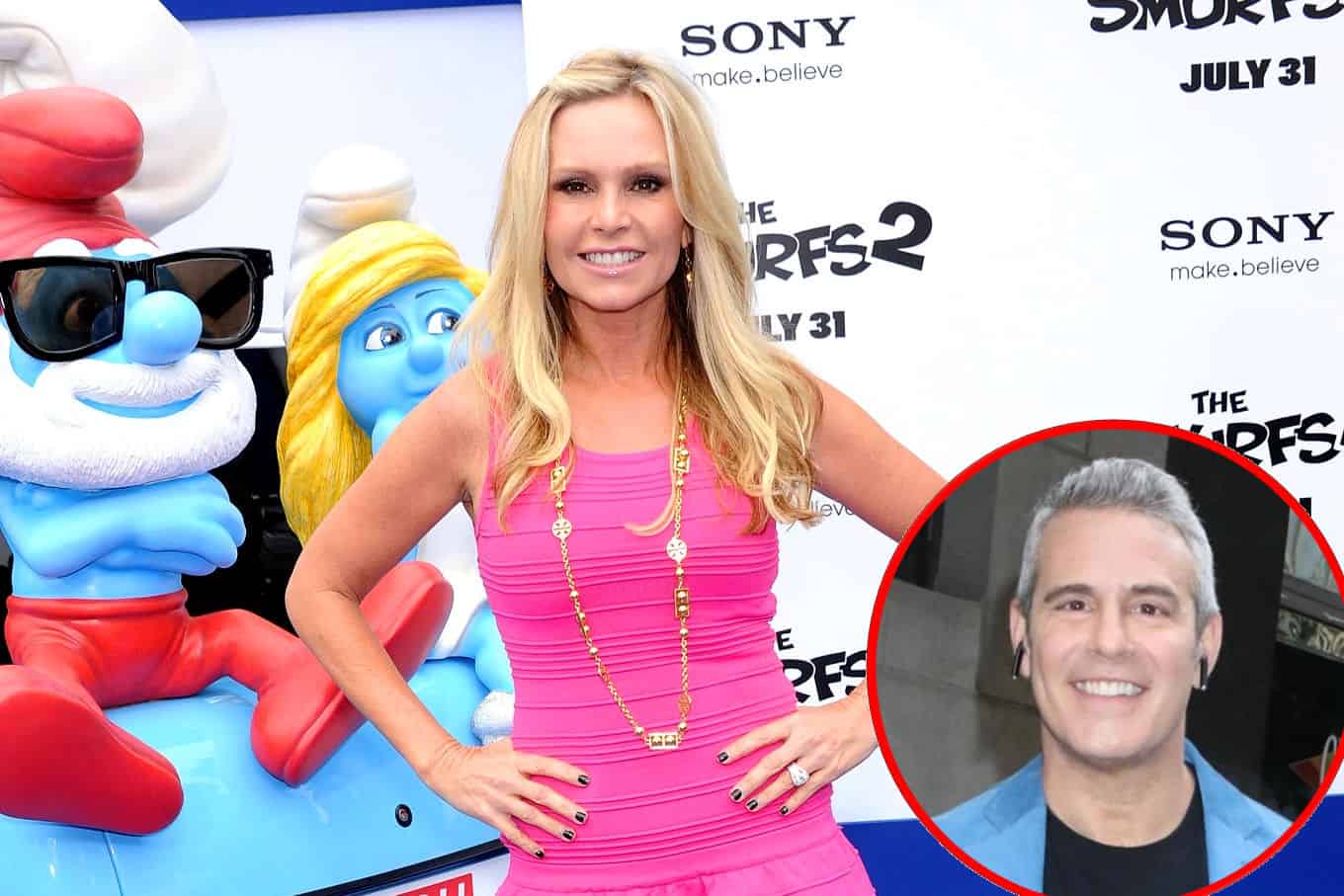 Tamra Judge joined Andy Cohen on Instagram Live last night to do a video chat about her recent exit from The Real Housewives of Orange County.

Following Tamra’s departure announcement on Saturday, the longtime reality star chatted live with her former boss about how she learned the news of her firing before explaining her decision to unfollow Andy and her former co-stars and opening up about the “difficult times” she’s currently facing.

“I got the news when I was camping,” Tamra confirmed. “I had gotten a text message a couple of hours before I left for my camping trip saying that I have a production meeting. ‘We’re going full-force. I know you haven’t gotten your contract.’ So I thought, ‘Okay, I’m good.’ So I go camping. I have zero reception and I had to go check on Sophia. She was with her dad. So I drove down the street and I got a text from production saying, ‘Call me,’ and I was a little bit in shock.”

Because Tamra anticipated there would be a “sh*tstorm” after news of her exit from RHOC broke, she chose to unfollow everyone related to the show including Shannon Beador.

As for why she was fired from the show, Tamra told Andy during their live chat that she suspected she was given the boot because Bravo wouldn’t pay her enough money to return.

“I’m not cheap Andy, and that might be why I got fired,” she admitted.

While Tamra compared her exit from RHOC to a death, saying that she’d been part of the Bravo family for 12 years, she also said that leaving the series was likely for the best.

“I’m not going to go into detail but I’m going through difficult times right now so it was best I step away so I can deal with it on my own. I just need a little privacy in my life right now,” Tamra shared.

“I’ve been crying for three days and I haven’t slept or eaten but I’ll be alright,” she added.