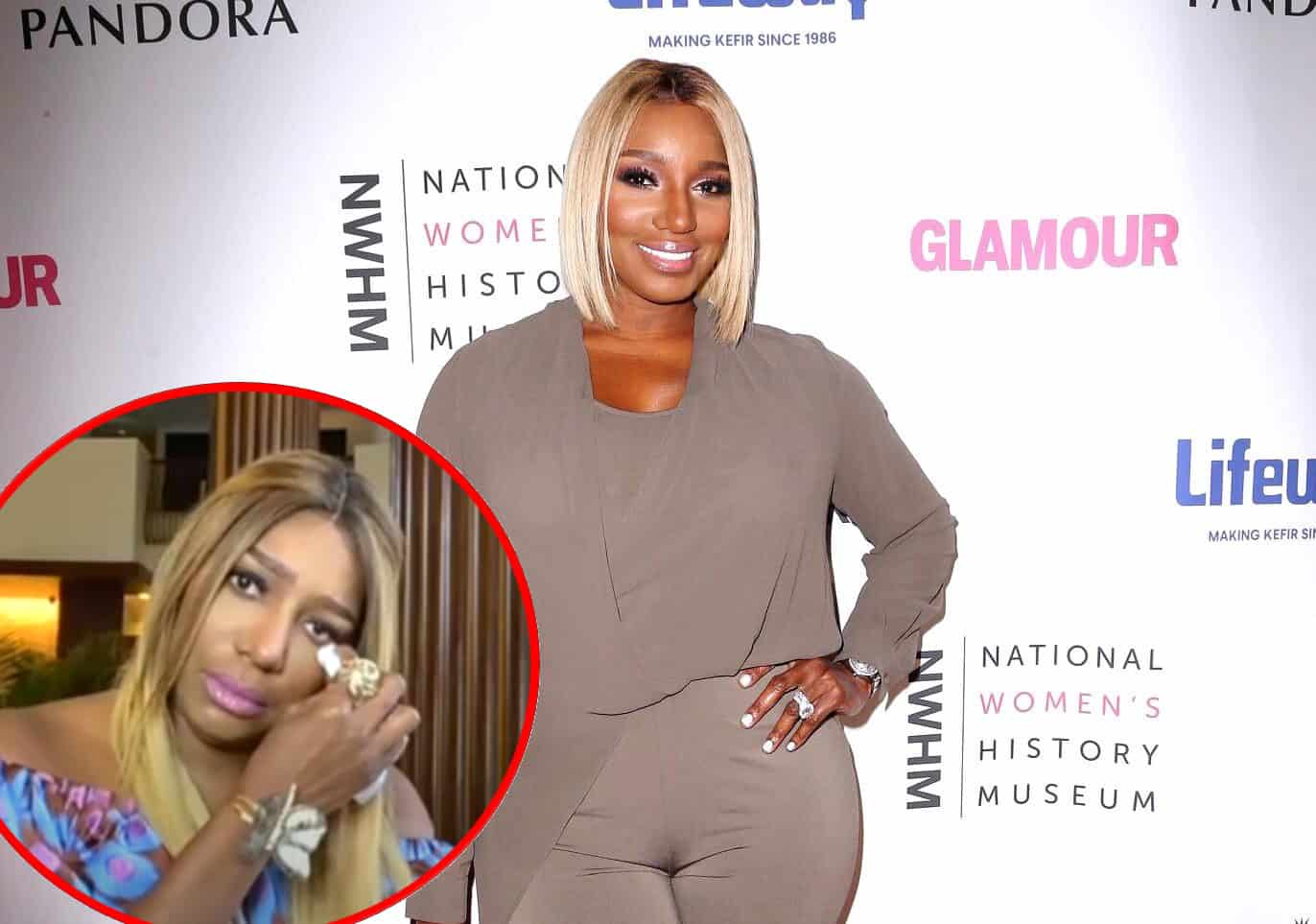 After her departure from The Real Housewives of Atlanta, Nene Leakes is getting real about how it all went down and what she feels she deserves from Bravo.

In a clip for a recent interview, the ex-RHOA star addressed her exit and broke down in tears, citing “discrimination” and “bullying” from the network as one of her major grievances.

In a clip ahead of her full interview on The Tamron Hall Show, Nene spoke with host Tamron Hall about the issues she faced amid contract negotiations and how much it affected her personally.

“Nene, you didn’t know I could see you in the commercial break. You’ve been crying this entire break,” Tamron says in the clip. “You said you want to meet potentially with the folks over at Bravo behind the scenes if you think that something can be worked out. These allegations, again, very serious. Discrimination, bullying.”

Nene then responded to Tamron by noting that she couldn’t tell her “everything” and get into the details around the conversations she had with the network, but that she wanted “fair treatment.”

As RHOA began filming this year for its 13th season, Nene often referenced troubles with the network as she attempted to renegotiate her contract for the upcoming year. The Swagg Boutique owner called out Andy Cohen and Bravo as having “no heart” back in June. She also slammed the notion of former housewives Kim Zolciak-Biermann and Lisa Vanderpump being rewarded with spinoff shows after their respective voluntary departures.

Moreover, just recently, Nene shaded Andy and (former?) pal Wendy Williams after Wendy’s appearance on Watch What Happens Live after the two discussed Nene’s exit, claiming that the network kept bringing her up for “ratings.”

In the video, Nene was also asked by Tamron if she would ever return to the franchise after all that has gone down.

Watch the clip below: