Home Real Housewives of Dallas News LeeAnne Locken Claims Producer Gave Her the “Glass” She Smashed at Infamous “Winter White” Party, RHOD Alum Says Everyone Else Was Given “Plastic Drinkware”

LeeAnne Locken Claims Producer Gave Her the “Glass” She Smashed at Infamous “Winter White” Party, RHOD Alum Says Everyone Else Was Given “Plastic Drinkware” 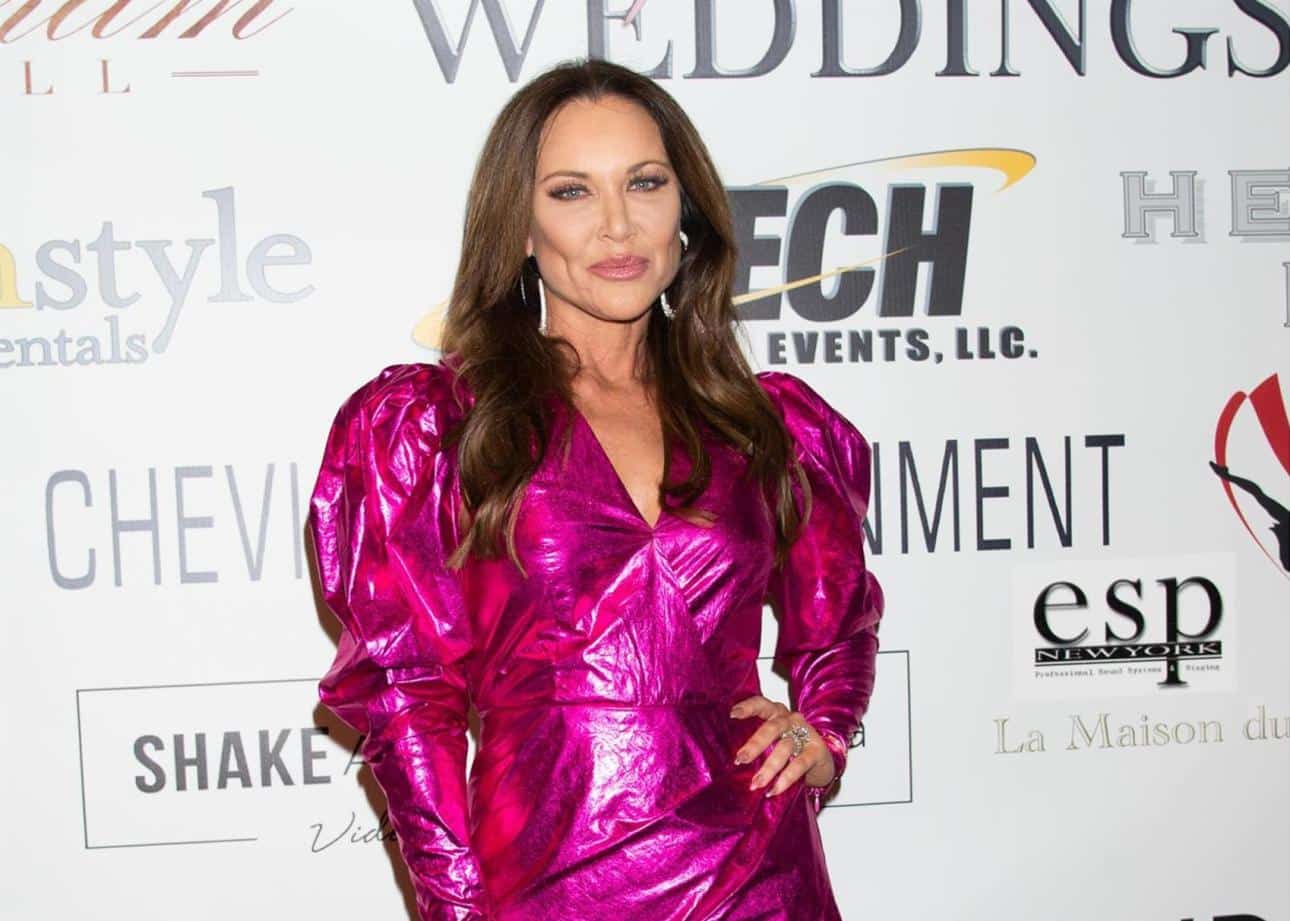 LeeAnne left the franchise in 2020 after four seasons as an OG cast member. Although she was missed by fans, LeeAnne was soon replaced by Tiffany Moon, a young doctor who left a splash of drama on her first season.

Dave Quinn’s book (which is called Not All Diamonds and Rosé: The Inside Story of The Real Housewives from the People Who Lived It) recalled a pivotal scene at the “winter white party,” when LeeAnne stood up from her seat and smashed a glass against a table. According to LeeAnne, however, there was a different side of the story.

During an interview in the book, LeeAnne raised the question, “Did you ever ask yourself how I got that glass in the first place?” Rich Bye, an executive producer of RHOD, spelled it out more clearly: “LeeAnne says that a producer gave that glass to her and told her to throw it.” When Rich discussed the possibility of it being true, he said, “It could be,” but he didn’t know for sure.

In the book, LeeAnne also said, “The Brandi Land party, if you remember, was a ‘no glass allowed’ event.” She then stated that everyone else was provided “plastic drinkware.”

The scene was important because castmates later used the moment against her as proof that LeeAnne was too dangerous to work with. In the book, Cary Deuber (who was one of the housewives to bring forth the accusation) later said she no longer felt LeeAnne was dangerous.

Very few housewives talk about production’s manipulation of drama until after they’ve left the show. In the RHOC chapter of Dave’s book, Tamra Judge also claimed a producer told her to throw wine at Jeana Keough in another infamous scene that is well remembered.

The book discussed the idea that several castmates were attempting to make LeeAnne angry to stir up conflict for the show. LeeAnne’s passionate moments were often used in the trailers.

Andy Cohen gets upset with cast members who expose uncomfortable truths about the show. At times, the franchise would have viewers believe the housewives are simply ‘being themselves’ without any manipulation from producers. The truth, though, seems more insidious.