90 Day Fiance: The Other Way Update: Are Kenny and Armando Still Together? 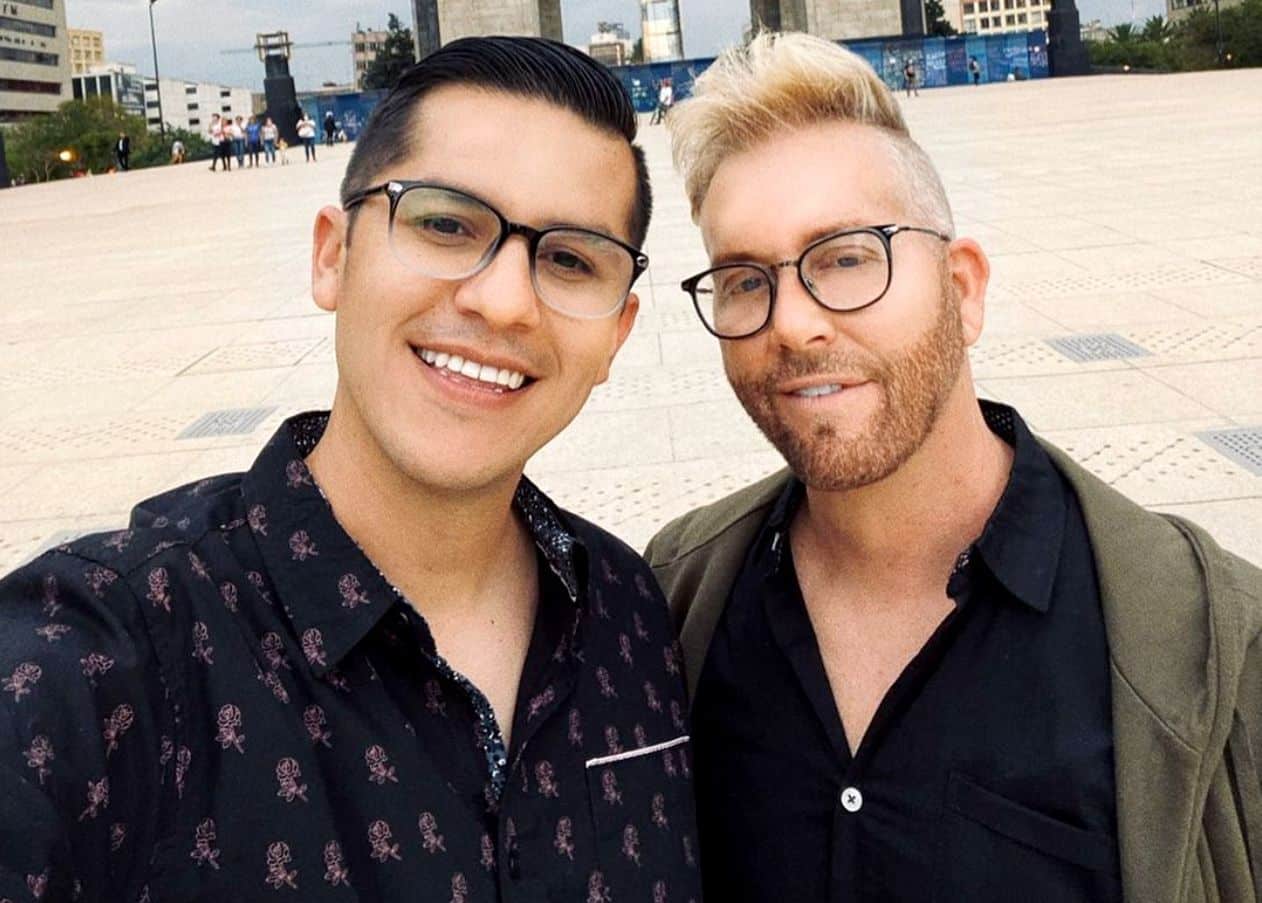 90 Day Fiance: The Other Way’s golden couple Kenny Niedermeier and Armando Rubio have won the hearts of the fans since day one.

The couple has worked to overcome cultural, language, and pandemic barriers all just for the chance to be together. The two have even had to navigate the Mexican judicial system in order to obtain their same-sex marriage license, which was no simple feat. But these two make it all look easy and even well…fun, as they overcome obstacle after obstacle as a team.

The two also definitely have far less drama than their Season 3 costars, with Corey Rathgeber and Evelin Villegas’s explosive back and forth relationship and Jenny and Sumit’s in-law invasion it’s no wonder these two have won fans hearts and the title of Season 3 golden couple.

But with Kenny’s recent visit from his Florida family, could there be trouble brewing in paradise?

It’s no secret Kenny misses his family and his life in Florida, as he mourns the loss of an entire year of his grandson, Cooper’s life. He and his children have always been very close and to go from seeing them every day to rarely seeing them at all, has been very difficult for Kenny.

While he struggles to express his feelings to Armando, it is clear they are only getting stronger, and with the recent visit from his family, many viewers are afraid it will push him right over the edge.

But as far as social media accounts go, Kenny and Armando look like they are doing just fine.

Kenny has adult children and is the grandfather to one, with another one on the way.  Meanwhile, Armando is in his 30’s and his daughter Hannah, is still young. So while Kenny may be looking to hang up his parenting hat, Armando is just getting started.

While Kenny is open to the idea, the two have had disagreements over adoption vs. surrogacy and the age of the child they want to bring into their family. Kenny is concerned about starting all over again with an infant, while Armando thinks it would be a touching addition to their family. 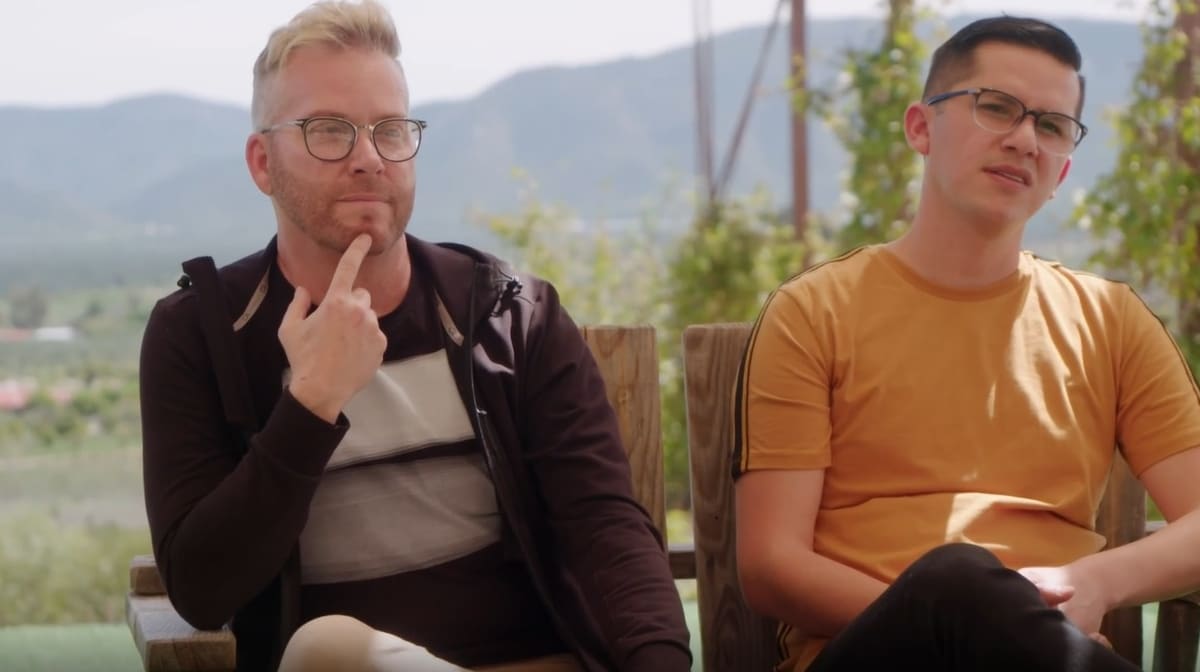 Many viewers have been worried that Armando will not be satisfied with the life they currently have and will not throw away his chances of having another baby. While viewers also think Kenny might struggle to give up the family he already has in light of starting a whole new one.

But family struggles are nothing new to these two, as the couple has worked hard to overcome Aramando’s family’s hesitation around Armando coming out and marrying a man. Armando was previously married to a woman, which is how Hannah was conceived. So it was a bit of a shock for Armando’s family to find out, that he in fact was gay.

But following the mother’s untimely death, Armando was left raising Hannah on his own. Which is actually how he and Kenny met, on a gay father’s support group page. The two started chatting and hit it off almost immediately.

While the two had discussed Armando and Hannah moving to the United States, due to the pandemic, Kenny ended up heading down to Mexico, leaving behind his entire family. While it was initially difficult and continues to be a struggle for Kenny, it seems he and Armando are working to make sure there is more of a balance, and that Kenny is able to spend more time with his family.

It seems Kenny is beginning to find balance and embrace both his family in Mexico and the U.S. Hopefully with some of the pandemic barriers coming down, Kenny will be able to see his Florida family more often and it will put less of a strain on his and Armando’s relationship.

But these two have such a strong history of working together and overcoming problems, we don’t see anything but smooth sailing for this couple.