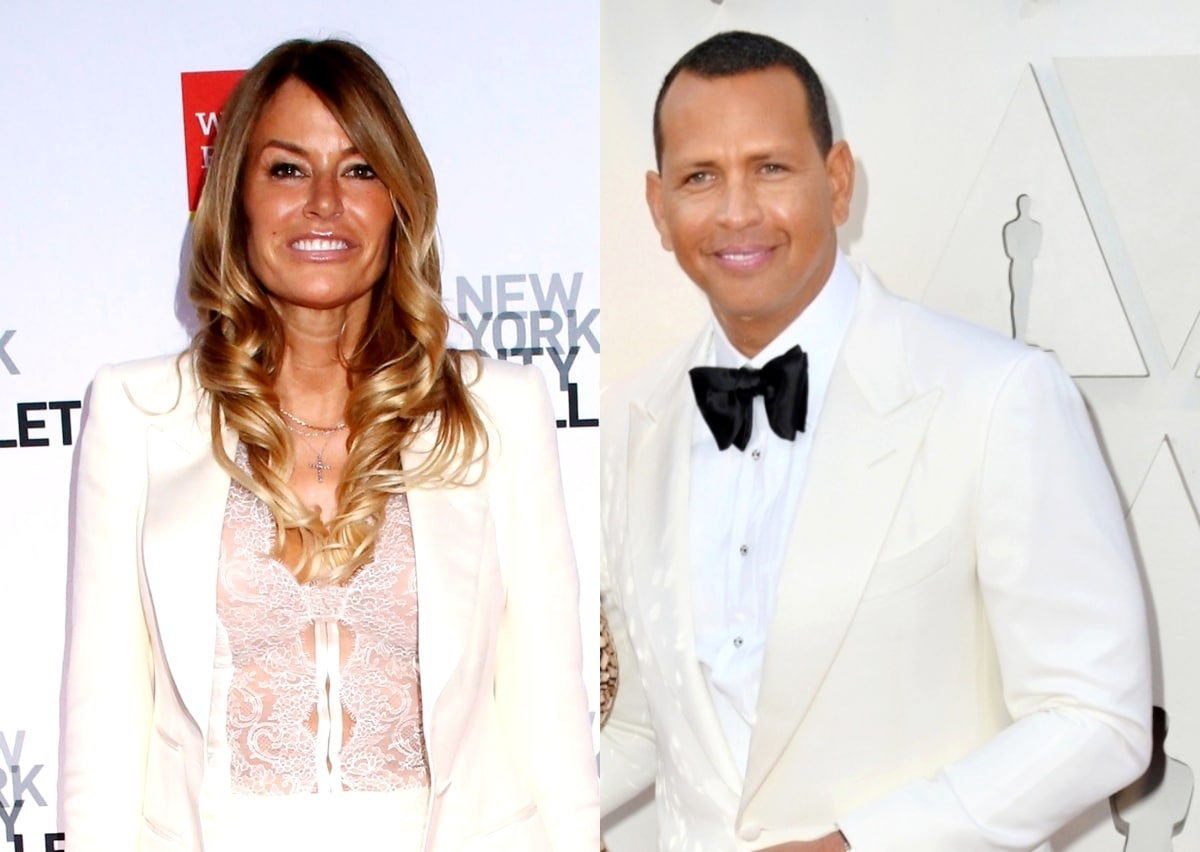 It looks like former Real Housewives of New York City cast member Kelly Bensimon and retired MLB player Alex Rodriguez are playing games on and off their respective playing fields.

On Tuesday, November 16,  a source reported to Page Six that Kelly and A-Rod have embarked on a “flirty text relationship.”

“They have a cute and flirty text relationship,” the source said. “Alex has asked her out more than once although she has not gone on a date with him.”

A rep for the RHONY alum confirmed the two have been in contact for “the last couple of months” and that Kelly thinks he’s a “charming” guy.

“They’ve been having a fun text relationship,” the rep said to E! News. “She thinks he is charming and a gentleman.”

Is this really a budding romance, though? Since leaving the RHONY franchise, Kelly has gone on to become a wildly successful real estate broker, and reps for the MLB star have come out swinging stating that any communication between the two is purely business.

“{Kelly} reached out on a real estate opportunity and that is it,” Alex’s rep said frankly. “There are no flirty texts, there is nothing there.”

His rep followed up by saying that his only focus right now is on his professional and family life.

“A lot of people reach out to him for business purposes. Mr. Rodriguez is laser-focused on running Arod Corp, Timberwolves and being a present father for his daughters.”

Bravo fans may remember that this isn’t the first Bravolebrity that A-Rod has been linked to. Just this past year, Alex was plagued by rumors of cheating on former fiancée Jennifer Lopez with Southern Charm’s Madison LeCroy — a claim that both have since denied.

So, who’s running game here? For now, it looks like neither Kelly nor Alex has a romantic homerun in the bag.