REPORT: A-Rod “Reached Out” Again to Madison LeCroy After Split From Ex J-Lo, How Southern Charm Star Responded as A-Rod’s Rep Speaks Out

by Lindsay Cronin May 28, 2021 42 comments
ShareTweetWhatsappPinterestRedditTumblrMailFlipboard 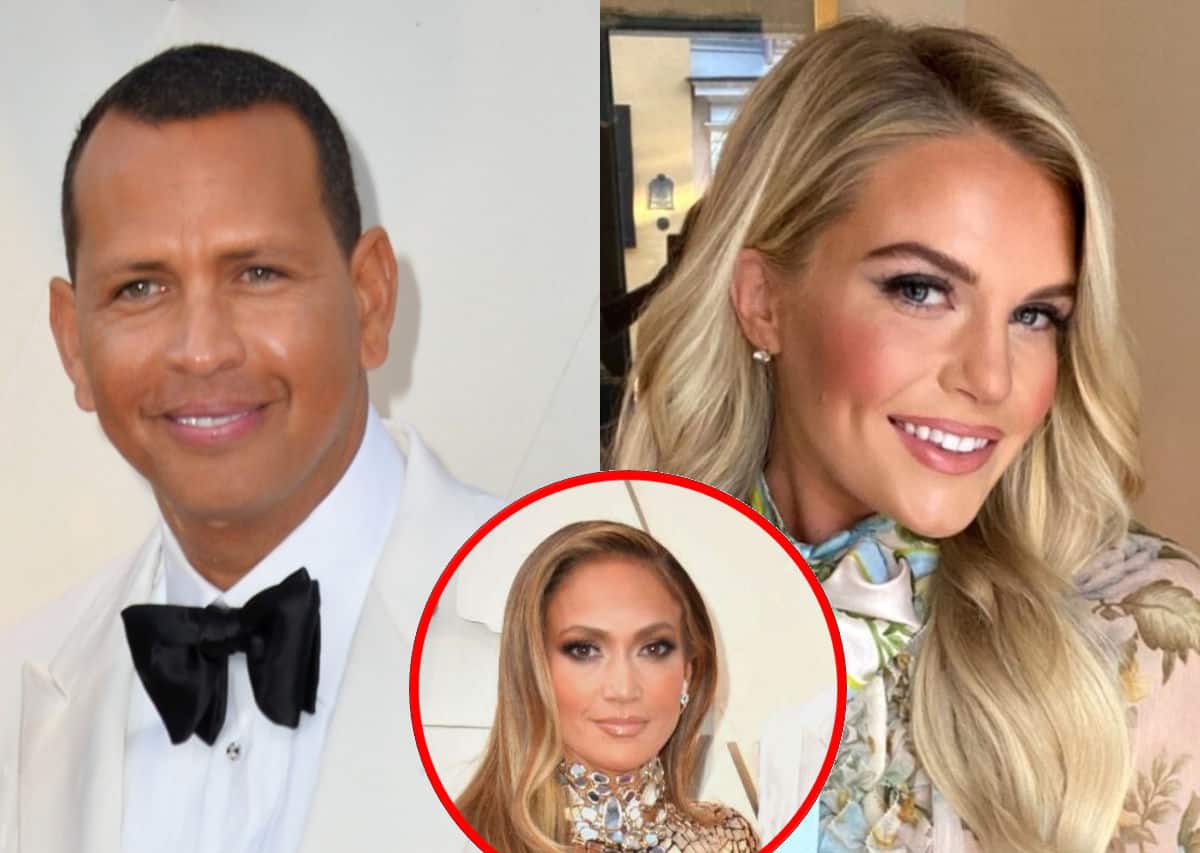 According to a new report, the former MLB player, 45, made an effort to get in touch with Madison, 30, in recent weeks and hoped to meet up with her at the 2021 PGA Championship, which was held at Golf Resort’s Ocean Course in Kiawah Island, South Carolina, earlier this month.

“Alex has reached out to Madison,” an insider told The Sun on May 27. “[He] wanted to hang out at the PGA Championship in South Carolina last week [because] he knew she’d be there and he had friends there so it was a good excuse to be in the same place.”

While Madison did attend the tournament, A-Rod did not.

“Alex didn’t end up showing. Not sure what he’s looking for, it’s always seemed casual but she definitely does not want a relationship with him,” the insider said, adding that Madison is “completely over” A-Rod and has ”always rolled her eyes and ignored him.”

After being accused of having an inappropriate relationship with Madison amid his engagement to J-Lo, 51, months ago, A-Rod confirmed their breakup in April with a joint statement.

“We have realized we are better as friends and look forward to remaining so. We will continue to work together and support each other on our shared businesses and projects. We wish the best for each other and one another’s children. Out of respect for them, the only other comment we have to say is thank you to everyone who has sent kind words and support,” they said.

In the weeks since, Madison has revealed she has a boyfriend but failed to confirm his identity, and J-Lo has seemingly rekindled her past romance with her former fiancé, Ben Affleck, 48.

A rep for A-Rod has seemingly denied The Sun’s report regarding his alleged efforts to contact Madison and issued a statement to E! News.

“I’m not sure who’s looking to benefit from these types of rumors and false stories. They are factually incorrect. Alex is busy concentrating on his businesses and his family,” Alex’s rep, Ron Berkowitz, stated.

As for Madison, when contacted by Page Six about the report, she simply stated:  “As I mentioned before, I wish him well and happy to put this in my past.”