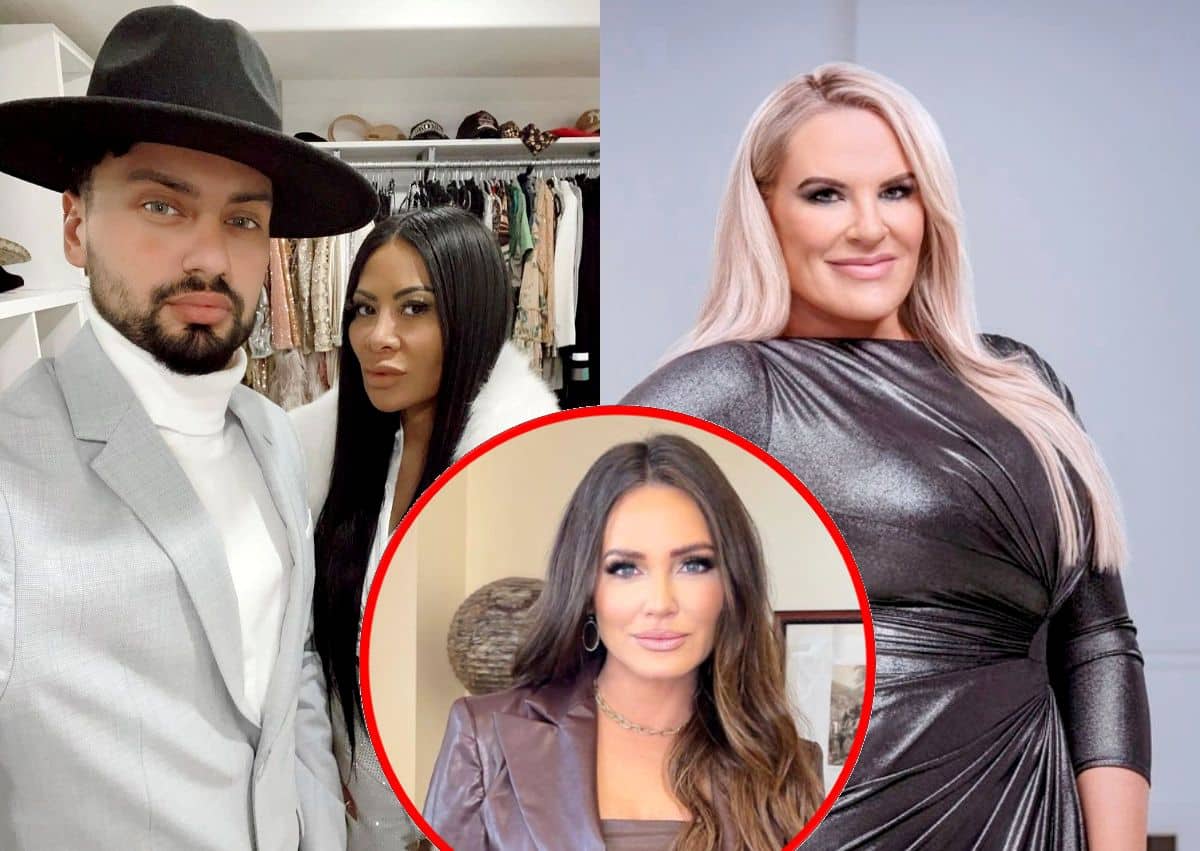 The Earth shattered on last week’s episode of Real Housewives of Salt Lake City in the aftermath of Jen Shah’s arrest. Certain castmates gave shocked reactions to the news while Meredith Marks seemed gleeful. In the same episode, Meredith said Jen was “red-flagged” by Louis Vuitton (because she only paid in cash).

The 48-year-old jewelry designer also claimed Jen’s employee stole a clutch from her store. In a recent interview, Heather Gay made the same accusation against the employee (who also worked at Beauty Lab), and she said that he accepted tips from Jen.

The assistant, Murilo Bueno, addressed the allegations in an Instagram post this week. He said he never received tips from anyone but Jen, and he “certainly never took money from the company or register like [Heather] claims.” He admitted that he was wrong to accept the tip, however, because it was against Beauty Lab’s policy.

Murilo was saddened by Heather’s accusations because he considered her a close friend. “We travelled together, had sleepovers, and I was there for her children,” he said.

According to the post, Heather continued to employ him after learning about the tip. She apparently hired him to run errands and drive the kids to certain places. “If I stole money from her,” he asked, “why would she trust me at her house? …I am absolutely disgusted that she would jump on this train and accuse me of this non sense knowing the truth very well. Saying I’m heart broken is an understatement.”

The sender said, “First things first, we do not flag clients for paying in cash. We would lose half our business if we did!” They went on to say, “Shame on Meredith for spreading fake lies.”

At the end of the message, the sender offered a little more dirt: “But if you wanna know which housewife is red flagged at Louis Vuitton, and isn’t allowed to shop there… it’s [name redacted by Deuxmoi]! Maybe Meredith mixed up her housewives.”

In the caption, Jen told her followers, “Don’t believe the lies.” She then warned, “You never look good trying to make someone else look bad.” It doesn’t seem Meredith and Jen will be working out their differences any time soon.