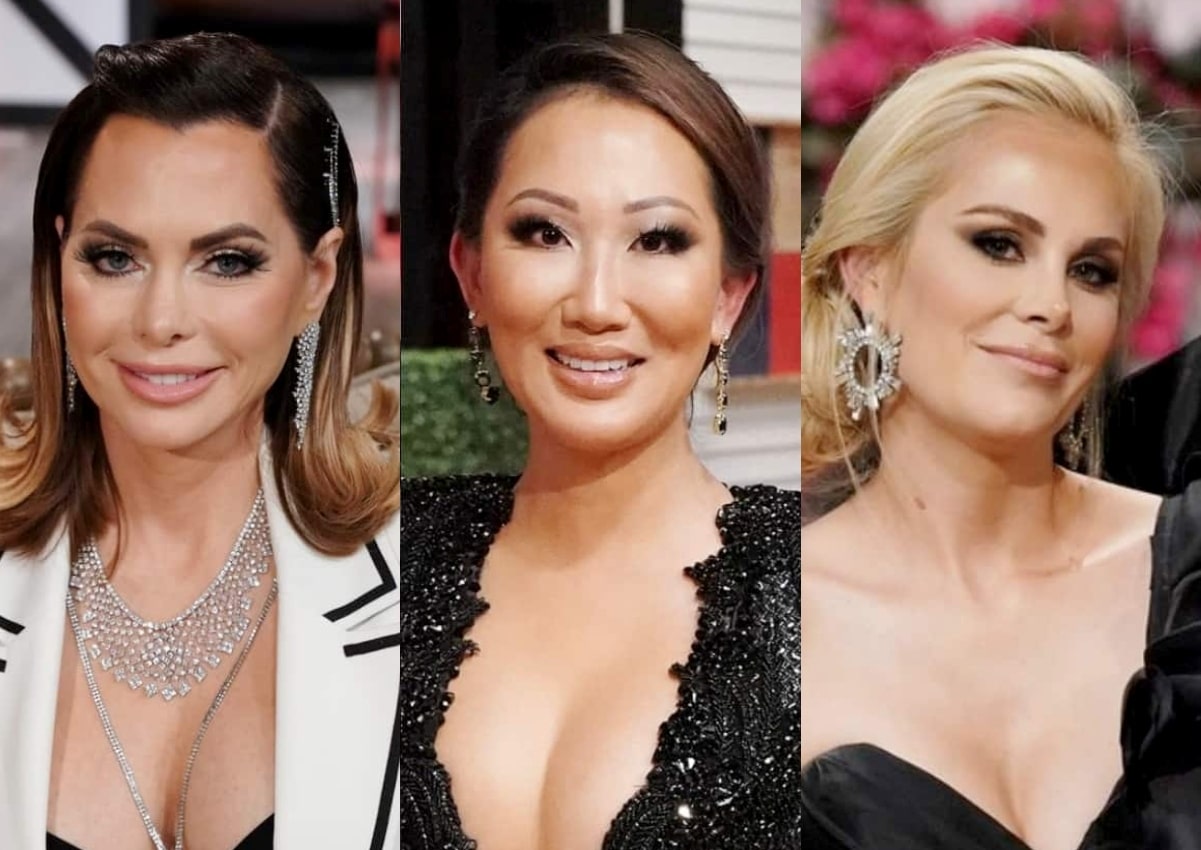 Back in August, a Bravo spokesperson shared with loyal fans that the show had been canceled, and they released a statement that read, “There are currently no plans to bring The Real Housewives of Dallas back next year, and beyond that, nothing official has been decided.” This marked the second franchise to be shelved by Bravo.

Saying goodbye is such sweet sorrow, and such is the case according to D’Andra. In an interview with Us Weekly’s Getting Real with the Housewives podcast, the socialite shared that the news did not come as a surprise but that she “usually had a great intuition as to what is going to happen and I just didn’t feel very comfortable this year.”

The 52-year-old divulged that Tiffany had taken the news the hardest since she was the newest to the franchise.

“I think it would probably be hardest for Tiffany because she was brand new, and she felt so much onus on her shoulders, like it was her fault, her responsibility. Even though it wasn’t, I’m sure if you just did something for one year, you’re going to feel a lot of responsibility as to why they canceled it. Like, ‘Did I have something to do with it? Why did they cancel it?’ I’m sure that she did, she never said that, but I could only imagine having one year and that happen.”

Kameron Westcott also spoke with Us Weekly and mentioned that all the RHOD wives were “shocked” but “relieved” at the news. The Sparkle Dog founder went on to say, “I’m just really excited that we have those memories, and we can sit back and laugh about all of it. I hope one day we’ll all get back together again because everyone is so special and unique.”

Season five showed a lot of racial tension as Kameron found herself in the middle of a brouhaha. What began with an order of chicken feet snowballed into Kameron and her husband, Court Westcott, attacking Tiffany on Twitter.

Kameron accused Tiffany of “white face” after Tiffany tweeted the clown emoji in response to a fan’s tweet.

Court took the fight to another level as he tweeted directly to Tiffany, “‘Anti-racism’ is racism. It discriminates by the color of one’s skin. They tried that once in Germany, it did not work out well. I don’t understand how many of your patients would be comfortable with you treating them with your open vile racism.”

Shortly after Bravo commented that they supported the Asian community, the show was put on hiatus. At the time, Tiffany shared, “It’s insulting when you try to share your culture with someone and they have such a strong negative reaction to something that is commonplace for your culture.” This led Bravo fans to believe that the ugly showing of Kameron played a part in the demise of The Real Housewives of Dallas.