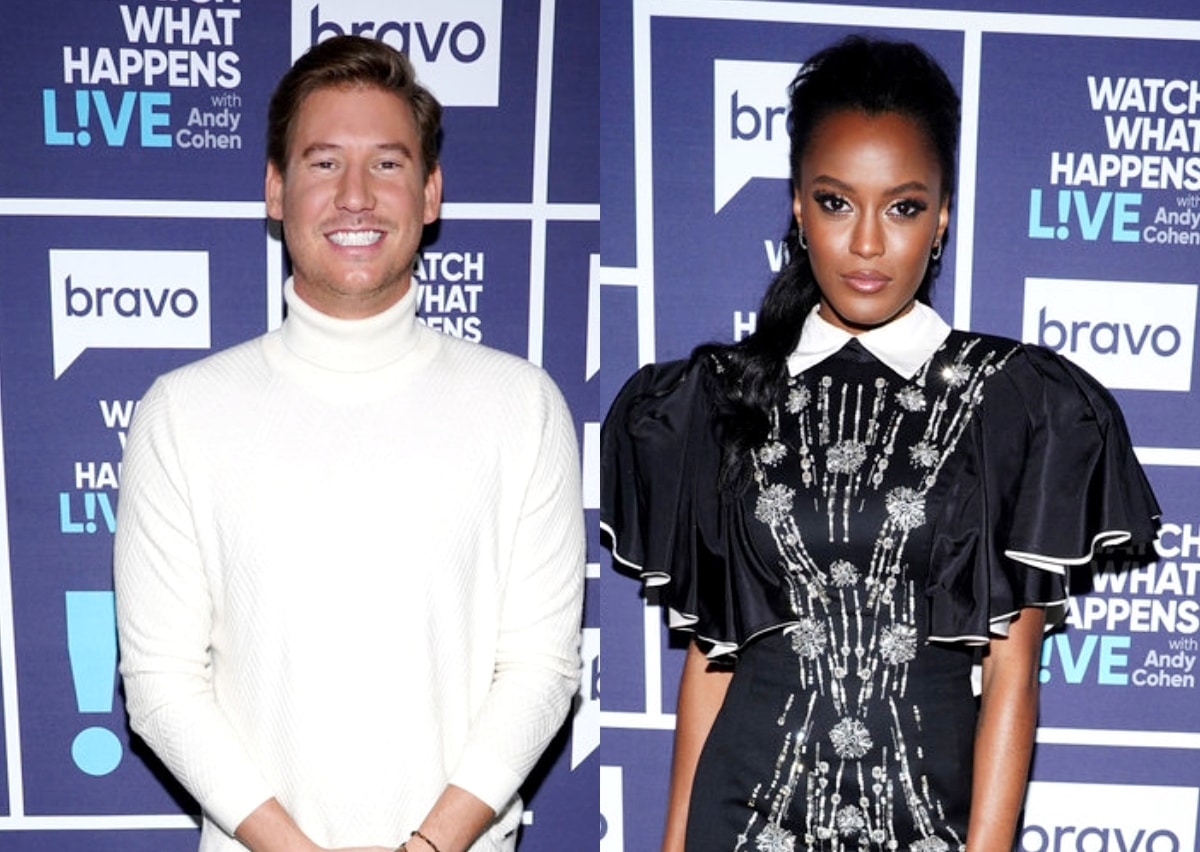 In a new interview with People, Austen stated, “Yes, we are both single.” But he added that the two are still in touch, saying, “You never say never. Craig [Conover] thinks I’m going to end up with her.”

Even more telling is the fact that Ciara has apparently visited Austen in Charleston, SC, after filming for Winter House wrapped.

“It was great to see her and reconnect,” he told the mag, adding that the Summer House star did not film for Southern Charm.

Bravo fans will remember that on the very first night of Winter House, Austen and Ciara instantly had a connection that sent them both running to the hot tub for a steamy rendezvous. As the show has progressed, they have even gone on to casually date. However, it seems the timing just wasn’t quite right as both Austen and Ciara have confirmed they are currently not together.

However, it seems Ciara, like Austen, hasn’t closed the door completely.

Ciara recently spoke to Entertainment Tonight, saying, “I genuinely liked [Austen]. I still kind of have these feelings towards him.” She also added that she “had a lot of fun” on her trip to Charleston, SC.

“He definitely grew on me in the most positive way. There were so many moments where I felt like I could trust him, and feeling safe and secure is something that’s so important to me. That definitely catapulted me really liking him,” she continued.

So, what exactly was the catalyst for the potentially temporary fizzle between Austen and Ciara?

Could it possibly have anything to do with the “love triangle” that played out between Austin, Ciara, and Lindsay Hubbard on Winter House?

Lindsay previously told Page Six, “We’re just friends at the moment. Because we have had some sort of romantic history and because we are such close friends, I think the wires get crossed and lines get blurred a little bit.”

Before becoming entangled with Ciara and Lindsay, Austen was in a nearly three-year relationship with a fellow Southern Charm star, Madison LeCroy, who announced her engagement to her boyfriend, Brett Randle, after six months of dating. Austen seems to have moved on and holds no ill-will towards his ex as he expressed nothing but the best for the two.

“I’m happy for her. She has a son that she has to think about. She wants a family and I think she’s accomplished that, or trying to,” he said. “Good luck to them.”