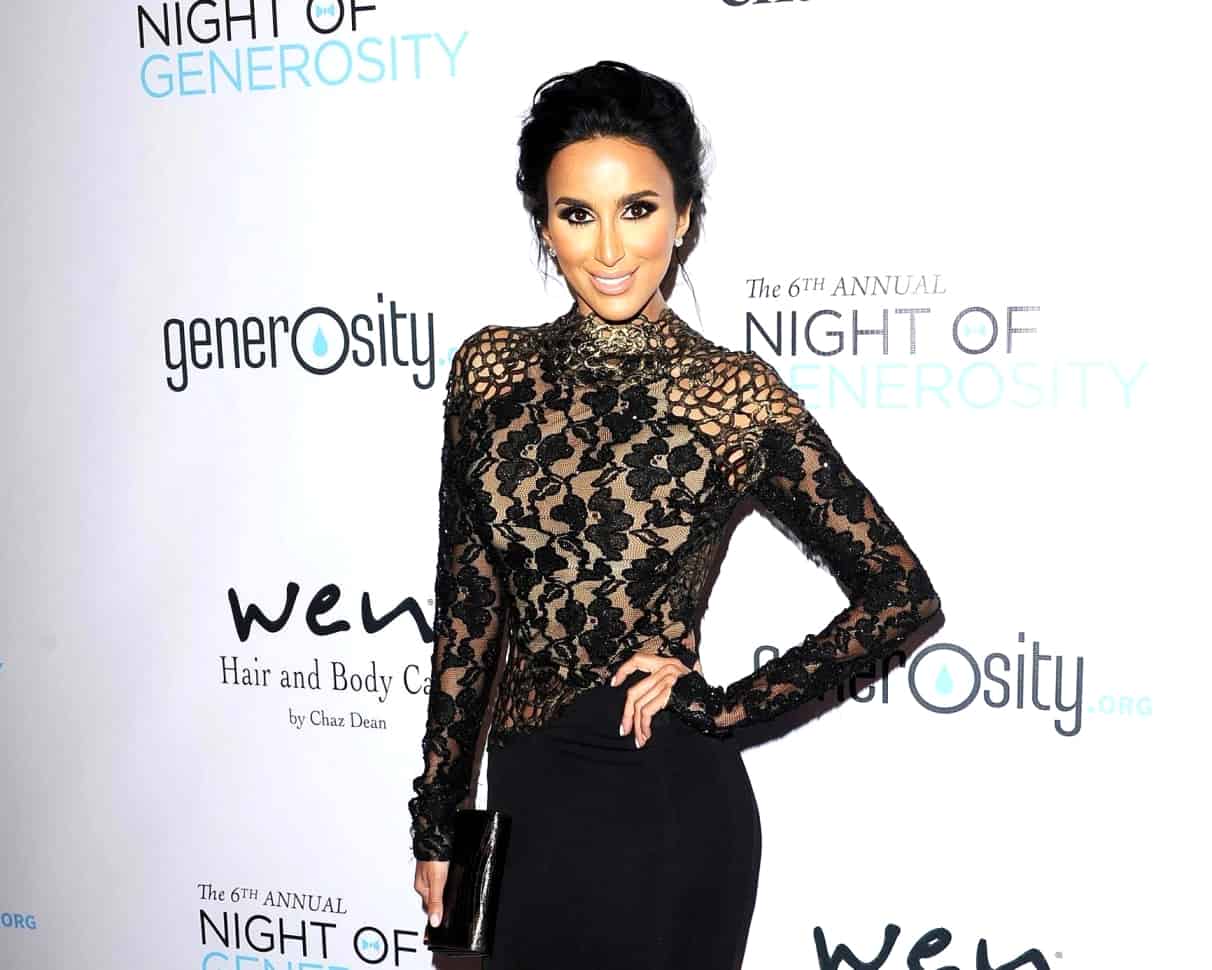 Lilly Ghalichi’s Caribbean vacation took a turn for the worse. While the Shahs of Sunset star was enjoying the ocean breeze of Saint Barts, she received some unexpected news.

Lilly has uploaded photos of the vacation on Instagram. Fans could see her posing on the beautiful beaches with blue water in the background. In one snapshot, she held her purse and stared into the distance.

According to law enforcement who spoke with TMZ, suspects broke into Lilly’s L.A. home, where she lives with her husband Dara Mir. The burglary occurred on Friday night while the pair were out of town.

Sources also told TMZ that the criminals may have seen Lilly’s vacation photos on social media, signaling that the coast was clear. There were three suspects total: one woman and two men.

According to sources, the woman was the lookout while the men busted a window of the master closet, which caused the alarm to go off.

After hearing the siren, the suspects quickly departed from the scene on foot with no time to steal anything. As they scurried away, the cops and neighborhood watch tried to chase them down.

Now, Lilly and Dara are employing 24/7 armed security, according to the sources. Detectives already have a few possible leads, but no arrests were made.

The past two years have been tumultuous for Lilly and Dara. In 2019, Dara filed for divorce, though he eventually decided to dismiss the petition. The same thing occurred in 2020 (Lilly filed in August before they decided to reconcile).

Most likely, the incident put a permanent damper on their vacation. Fans of Shahs of Sunset, however, will be happy to hear that the couple is OK.