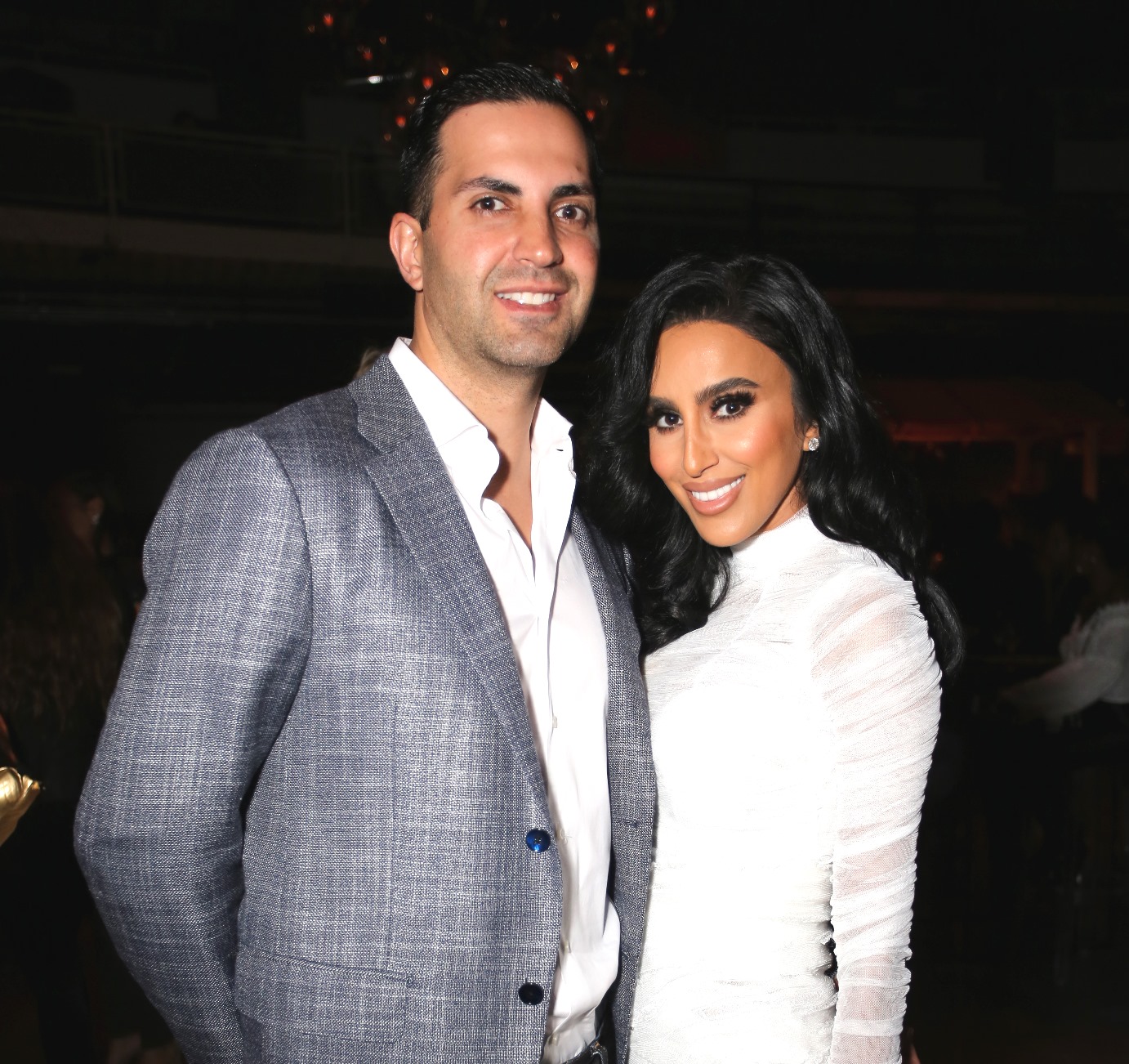 Lilly Ghalichi and her husband, Dara Mir, appear to be back on again following their second divorce filing in less than two years.

Less than two months after the former Shahs of Sunset cast member split from Dara, who she wed in May 2017, for a second time, Lilly filed a motion to have her request for a divorce dismissed. She then reunited with Dara for an over-the-top celebration in honor of their daughter Alara’s second birthday.

According to court documents obtained by Reality Blurb, Lilly filed the dismissal “without prejudice” on September 3, which means she can withdraw the dismissal at any time if she ultimately chooses to move forward with the divorce.

As fans of the ex-Shahs star may recall, Dara first filed for divorce in August 2019 after two years of marriage, but after being caught kissing at Alara’s first birthday months later, it was confirmed that the two of them had reconciled.

Then, just weeks later, Dara filed to dismiss his petition for divorce.

In a series of photos shared to her Instagram Stories by Golnesa “GG” Gharachedaghi, Lilly and Dara seemed to be enjoying one another’s company as they celebrated their daughter’s special day with a Minnie Mouse-themed bash. 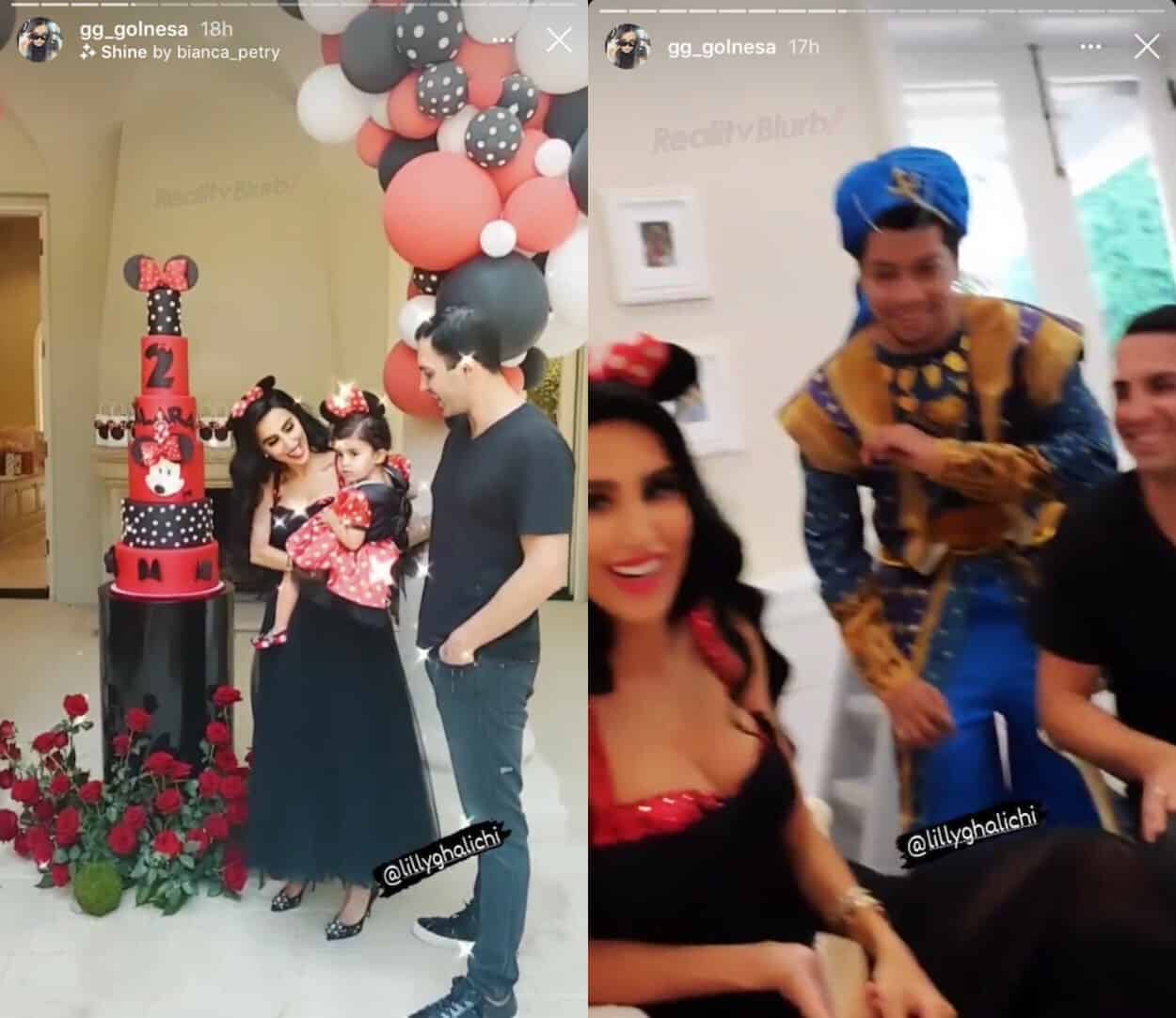 GG also brought along her son Elijah to the birthday party.

To see more photos of Alara’s second birthday, check out the slideshow below.

Lilly appeared on Shahs of Sunset in a full-time position for the series’ second and third seasons.