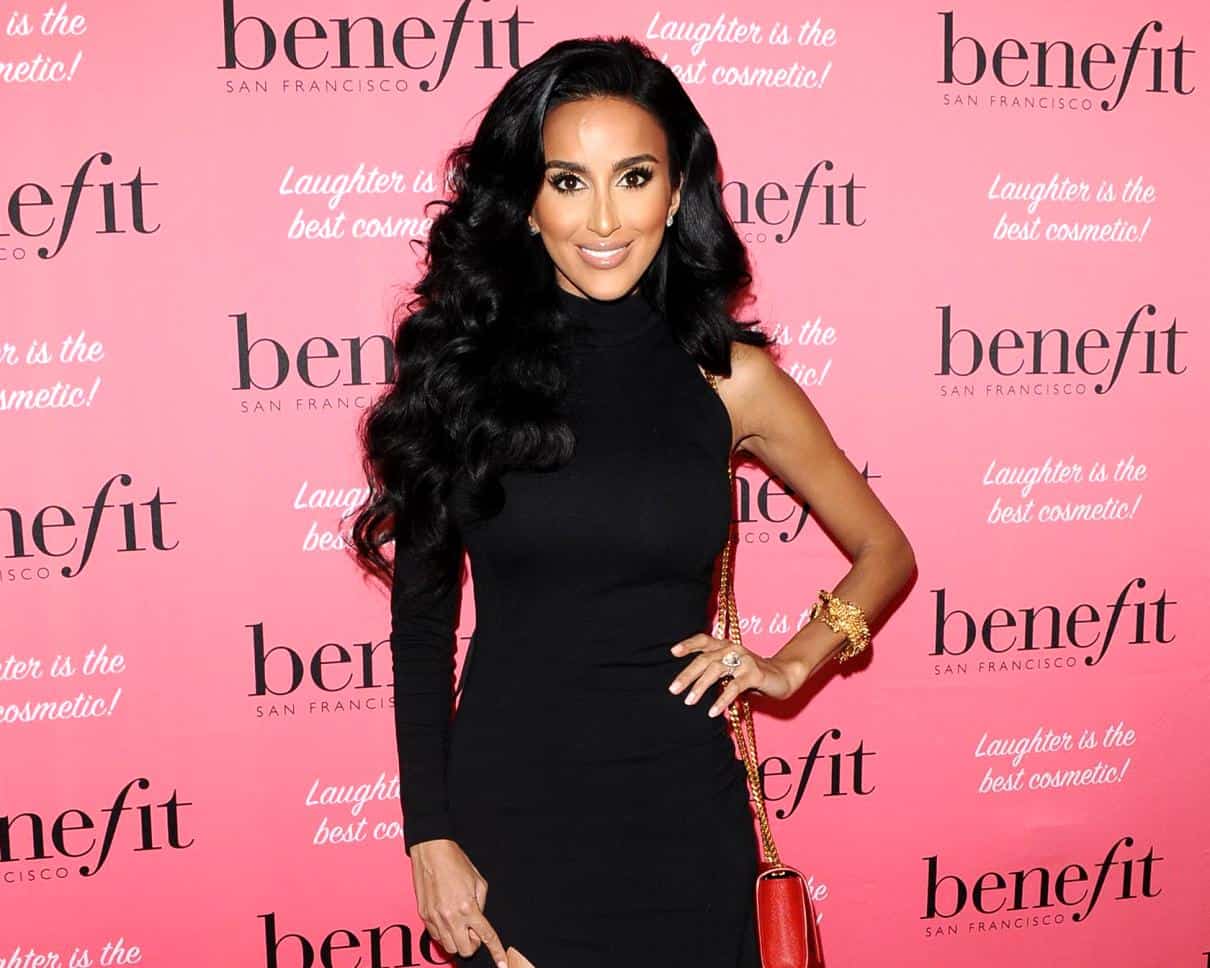 Are Lilly Ghalichi and her estranged husband Dara Mir getting back together?

After the former couple was caught kissing and cuddling at their daughter Alara’s first birthday party last week, the former Shahs of Sunset star revealed if she and Dara are giving their marriage another chance before sharing her plans for more children.

During Alara’s October 6 birthday party, a friend of the family shared the photo below on Instagram. 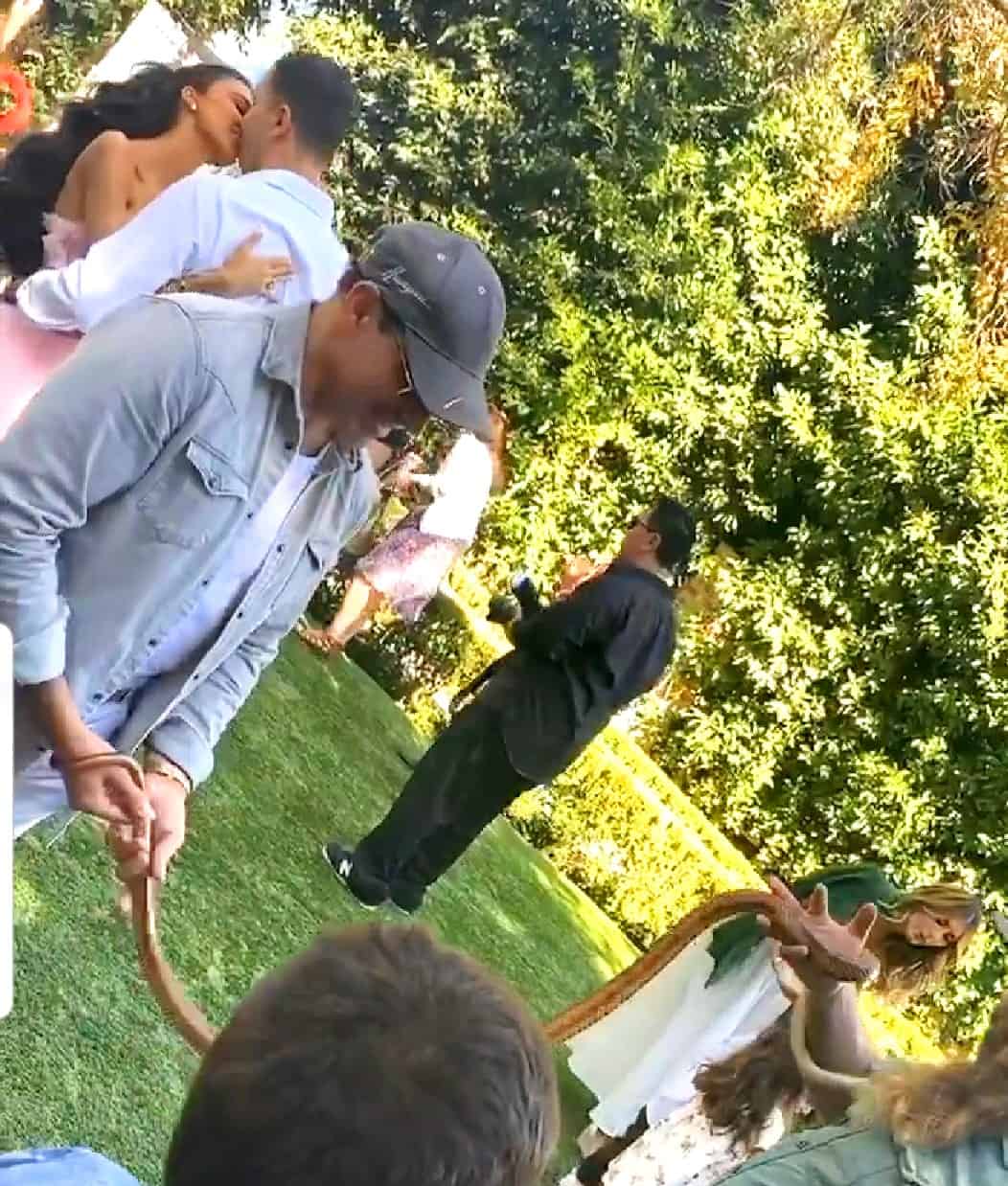 “Never say never! We’re like anyone else, you never know what the future holds. We’re just taking it one day at a time!” Lilly explained to Us Weekly on October 14.

“It’s not like anything atrocious has happened between us that would result in us not being able to be friends or not being able to coparent or whatever the future may hold for us,” she continued. “I think when two people are married there is that really deep connection and deep level of love at some point that brought them to that point that got them to get married and make vows to each other.”

And on October 15, Lilly hinted at a reunion with Dara on her Instagram page when she referred to him as “my husband.”  She wrote, “My husband sent me the cutest photo I have ever seen,” alongside a picture of herself and Dara with their adorable daughter. 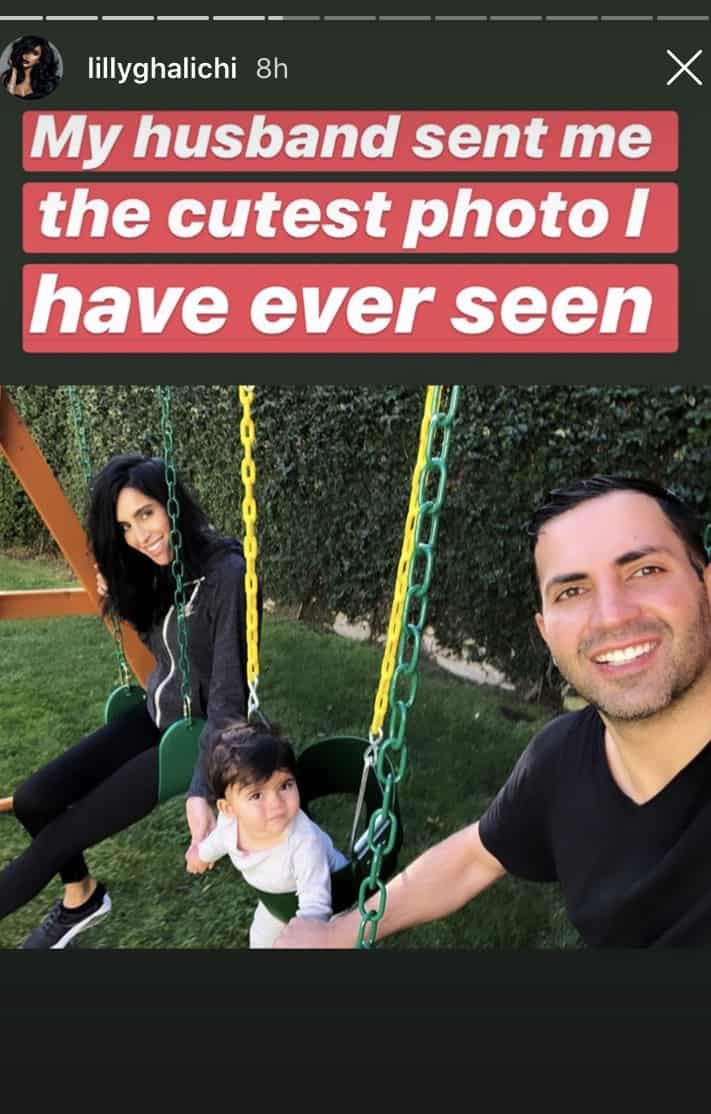 Lilly and Dara tied the knot in May 2017 and welcomed their baby girl in October of the following year. Then, in August, Dara filed for divorce after just two years of marriage, citing “irreconcilable differences” and requesting joint custody of Alara.

Although a reconciliation is far from promised, Lilly said that she’s planning to start the process of having another child in 2020.

“I’m having more kids 1,000 percent,” she confirmed. “Becoming a mother has been the most life-changing experience in my life for the better! I’ve never experienced anything harder or more difficult, but at the same time, never something as rewarding as seeing your baby, your flesh and blood. … I definitely want more children with or without a man.”

Shahs of Sunset season eight is expected to premiere sometime in the coming months.